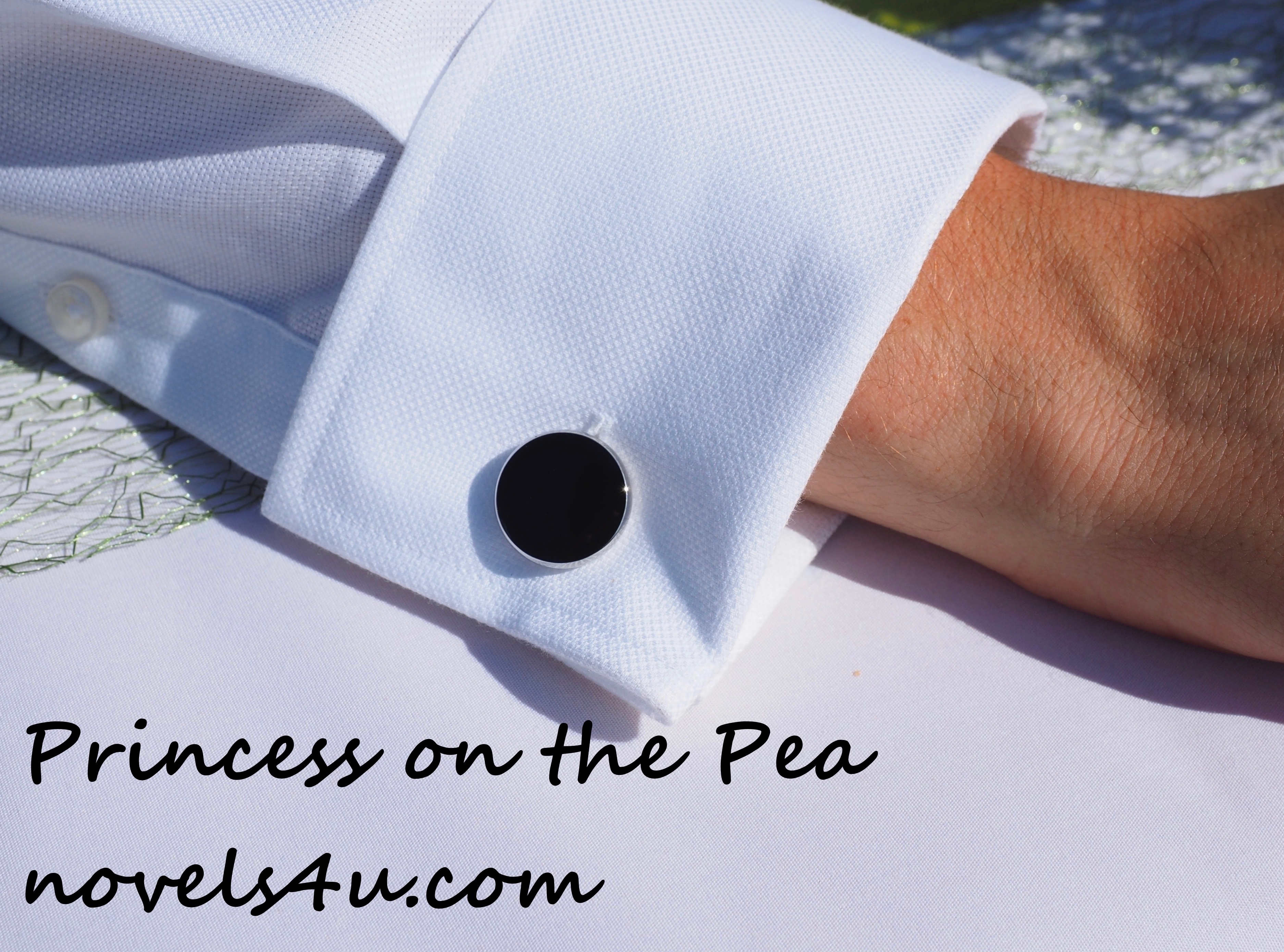 She worked. Her hands were furrowed. The view from her room into the back yard was dreary. Today she had read about human rights in a newspaper. Right to Life – Real Life? Right to freedom of expression – right to be heard? Right to worship – being accepted? Everyone is entitled to his or her piece of happiness – right to love? Wasn’t she there when the cake was distributed? Who had forgotten about her? The powerful? The wise men? God? She put her head in her hands and looked at the back yard. She would have loved to plant flowers. A little green. And hope. But the sun’s rays didn’t penetrate the courtyard. The walls were too high. She was surrounded by these walls, even if she had kept herself free of them. Her eyes were still full of hunger and silence, full of warmth and acceptance.

Then it happened. A clatter echoed through the yard. Nail shoes on concrete. Cufflinks on the perfectly white shirt cuffs. The door opened. Many hours later, just before dawn. The same rattling on the concrete, just the other way. A careful look – hopefully he wasn’t seen around this time in this area. He made sure everything was quiet. Then he scurried around the corner and walked away. Not from her. Just gone. In front of himself and the lake of warmness of his heart that was there as soon as he heard his shoes clatter. There wasn’t even death in his eyes anymore, because he would have had to live for that beforehand, but that couldn’t be done with white cuffs. Life execution means love execution. Endlessness at the moment, so self-forgotten that he became himself. He had been with her all night. Of course, they had slept together. How else could he have justified his trip the next day? Especially in front of himself, because nobody else knew about it. But that was not the point. Rather, it was quickly dismissed. He was with her and it was the moment he was able to, without white cuffs and nail shoes. Was beautiful, with the glow of life in the eyes. He had so much to tell and didn’t know where from himself. What he had was space for his words, for the wholeness of his person, for his arrival. The words rolled, tumbled out, confused, swollen, decrypted, unlocked what was locked away. He also found the laughter again, free and carefree, as if it had never been otherwise. He called her his princess. It was she who sensed him, even through the 100 blankets of his self-protection. He slipped out of this barrier without knowing it, without removing it. Just a small emergency exit, a tiny bit of freedom from the constraint of the unlimited possibilities that allow everything, just not the freedom itself, the freedom to be there for someone and you. She had told him. She looked him in the eye and he realized that she had said everything that could ever be said, more than he had ever heard. He suddenly knew, also of love. And he went. Rattles in the yard and cuffs on the white shirt cuffs.