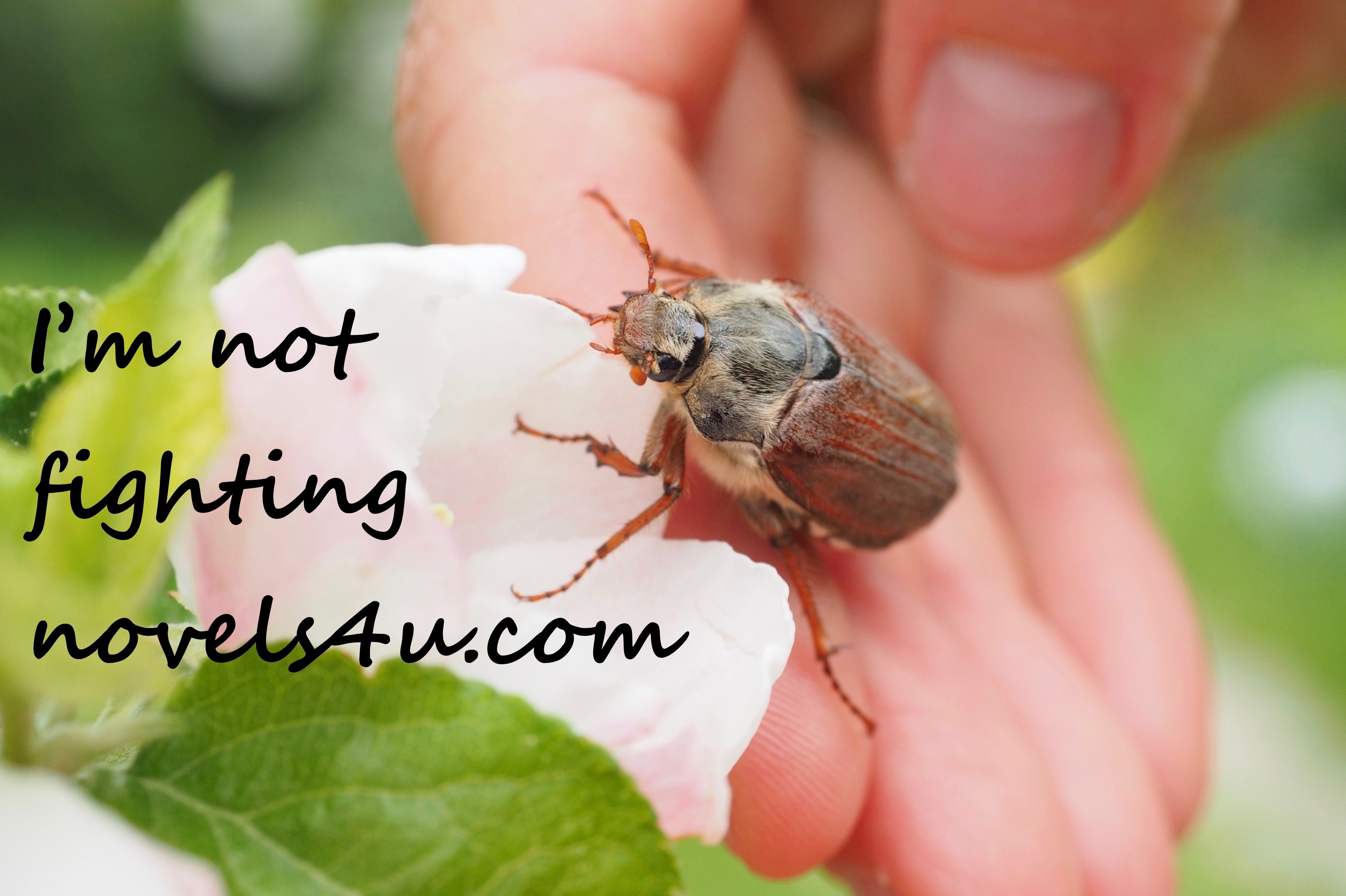 A glance at the clock let me breathe a sigh of relief. I had an hour to work before you would get up. That’s why I continued to write when your voice made me listen.
„Good morning,“ you said.
„Why are you up already?“ I asked, a little irritated.
„That’s what I call a nice greeting in the early morning,“ you said snappily, „I got up extra early so that we could discuss something and then that. But that’s just another confirmation that my decision was the right one is. „
„What decision?“ I replied as my irritation turned to lack of understanding.
„I will leave you,“ you said just now.
„Good,“ I replied, turning my laptop back to thinking that I could work longer now because I didn’t have to make breakfast. Or maybe that’s why I should do it?
„That’s all you have to say?“ You asked, now also irritated.
„No, I wonder if I should make breakfast before you go. I’m not that skilled at it,” I replied.

„Is that all you are interested in? After all these years?“, you started now, although you knew exactly that I could hardly bear loud verbal statements,“ Don’t you want to know why I’m leaving you? „
„Is that important? Isn’t the fact enough? „I replied, genuinely surprised, „But after you apparently want to tell me, do it.“
“You are actually a great woman and a great friend,” you said, very old school, “If I needed you, you were always there for me, but now only your activists and your activities seem to interest you. It’s always about the stupid critters and I’m falling by the wayside. ”
„But you knew that from the beginning that I was an activist,“ I replied, „Or did you mean that you can change me? That I only do that until a man comes into my life whom I can serve all around? ”
„At least a little,“ you said vaguely.
“Then you were wrong,” I said, “It’s not something that you do on the side, but what shapes you. Our non-human fellow beings need our help. You can help yourself. „
„And you just accept that now? Aren’t you going to fight for me?”, you asked, deliberately ignoring my answer.
„I never fight,“ I replied, „if you want to go, you have to do it. I can’t stop you. You have made a decision, now carry it out. „
„But you fight for the animals?“, you intervened.
„No, I’m not fighting. Combat is always linked to losses. There are only losers,” I tried to explain, “I stand up for their rights, I speak for them, I sit next to them to draw attention to their situation, I stand up for them, I tell their stories, the stories of exploitation, suffering and death, but I don’t fight because when I fight I cause suffering. Exactly what I want to prevent.“
„Don’t you think that you are making it a little too easy for yourself?“, you asked, „you with your soft-washed pseudo-esoteric rubbish. Love and Peace. You can’t take it. You fight for what is important to you.“
„Then why didn’t you fight for our love?“ I countered, „you throw a threat at my feet and you expect me to take part in this pubescent game? It was time for you to find out what you really want.“
„So, you really want to stand by as I go now?“, you wanted to reassure yourself.
„Yes, I will if you are serious and it is your will,“ I said. Without another word you left the apartment. Not that it didn’t hurt me. Not that I wouldn’t miss you, although I realized that a future together was more than questionable until I was ready to give up my most fundamental values. There are women who do that. But I knew what was important to me and what I was committed to as long as it was necessary. Stand up, but do not fight, because whoever fights has already lost.