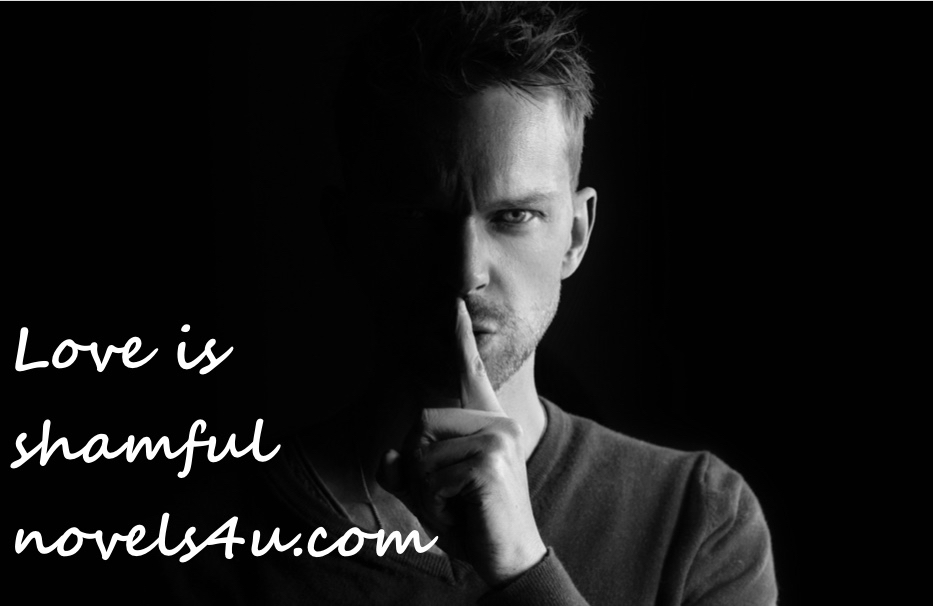 It was one of those evenings that I like to end with a single malt whiskey, carefully and calmly. Just sit back and let the bitter taste of the barley drink work. When you sat down with me. It hadn’t escaped me that you always act in public like a peacock during courtship. I find it amusing and nice to watch, but that evening you chose me as your courtship item. Therefore, you interrupted my rest, my enjoyment and let it end. I don’t want to reproach you because silence is not your thing and I didn’t feel the need to explain it to you. With zest you sat down with me to explain your concern.

„I was pleased to observe that you have an intense interest in me,“ you began your remarks. I quickly overturned my behavior, but with the best will in the world I couldn’t see what you had drawn your conclusion from. It was probably double messages that I sent, double secret messages so secret that they were hidden from me. That’s why I contented myself with answering – hopefully – innocuous „Aha“.
„I have to send one thing in advance,“ you continued unmoved, „if I agree to enter into an intimate relationship with you, it is one with a real man, not like this soft-washed forever-and-ever – Faithful drooling wimps that can deny the real job of the man, which is biologically based. A man is chosen to spread his semen as much as possible. That is why – if he is a man – he cannot do anything else – he must enter into as many intimate relationships as possible in order to correspond to his natural biological calling. „
„And what about love?“ I asked an interim question.
“Love is disgraceful,” you said with inner conviction, “for some dubious reason it obliges us to concentrate on one partner, to be loyal to him and all this frivolity. And then, after many years, the couples hang around, bore each other to death and have nothing more to say. Romantic love destroys any community. „
„So you don’t believe in love?“ I said, „In none at all or only in romantic?“
„What’s the point of stealing words?“, you asked me, revealing a little of your true personality, „Romantic or not, love is only used to reduce the man in his biological destiny and thus as himself, so as not to say to castrate. So, I am assuming that you agree with this construct and that I can hardly wait any longer to help me spread my semen even further.” With that you reached for my hand because you assumed my consent. Of course, no woman would think of pushing you off the edge of your bed, to whom you gave the great privilege of your attention. I should have been delighted and happy. I didn’t find either. That’s why I held you in the seat because I still had some things to say.
„First of all, I like your openness,“ I admitted to you, „That is why you will also appreciate mine. If you rely on the biological urge to conserve species, you are certainly right. However, you overlook the fact that people scold themselves something like being developed. This means that he can decide, I follow my instincts or not. If you rely on it and see it as irrefutable, you argue like a three-year-old who wants what he wants. Ultimately, however, you are interested in nothing more than a clean bill for foreign fucking, trimmed with the pretty coat of inevitability. Although you do not even consider it necessary to say so, because it follows from your explanations that the female, who does not have any semen to spread, remains at home during the male’s foreign fucks and ironing his shirts. Then to love. First, you confuse different terms. Romantic love is only a form, and not even the most successful. If I take love in the meaning of being connected to life, then I am neither fixated on a single person that I am subordinate to own, but am in connection with life itself. In this way, love is essential to life. But I think you should go out and delight the part of the women who love to eat one, while in Stone Age style he attacks everything that is not at three on the tree.”
„That’s not how I said it,“ you made a tentative attempt to contradict.
„But meant,“ I countered, „Have a nice evening.“
When you left I finally had the opportunity to enjoy my single malt in peace.