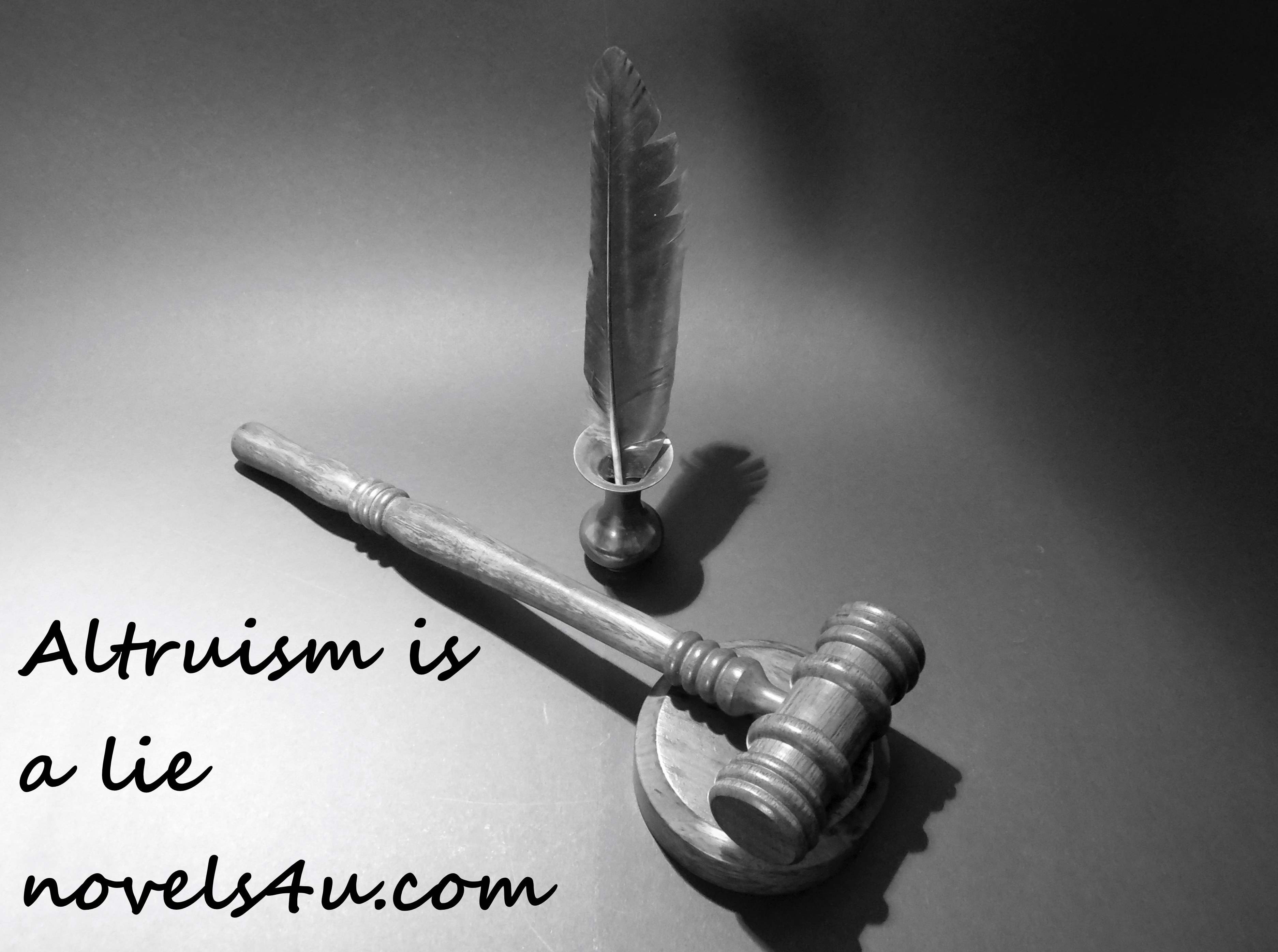 I was invited to court. Not as a defendant, not as an accuser, but as a witness. It was not the first time and will hardly be the last time, but every time I enter the courthouse I feel an enormous tension. Not because I felt guilty, but because you never know how the word in your mouth gets twisted or the motives you have do not count. Not in front of a person in robe, who apparently has absorbed or at least pretends to absorb all the wisdom of the world. Of course, it is understandable that – regardless of your position – you take your own history, beliefs and prejudices with you. You have to allow that to someone who judges others. Nevertheless, one should expect a certain degree of impartiality and the insight that one’s own views are not the last resort of wisdom. And in this case it became very clear how far one can forget such principles.

I was invited as a defense witness. It was about an animal rights crime that I knew was not committed by the accused. Still, this crime, as minimal as it was on the whole, was inflated tremendously. This was also nothing new, because when a person who advocates animal rights gets on someone else’s toes, if only by mistake, that person also apologizes, it is exaggerated as if that person had the other Foot pulled out. Conversely, if a person who advocates animal rights is attacked, gagged, beaten and robbed of his property by someone else, the blame will still be placed on the person under attack. These are facts and you obviously have to live with them. Even so, being held in custody for 105 days without evidence and without justification. That in an alleged constitutional state like Austria. All of these previous experiences did nothing to help calm my insecurity. Finally, it was my turn to tell what I thought I had to say. This was noted and I did not find out whether anyone believed me or whether I was even listened to, because the only thing that interested the person in robe was a detail that did not or should not play a role in the process, especially with me as a witness , Still, I was asked, „Why are you doing this?“
„How do you mean why I’m doing what?“ I replied because I didn’t really understand the question.
„I said, why are you campaigning for animal rights? What do you get from it?” I was told.
„I see all the suffering that is done to our fellow creatures. So I want to do my part to end it,” I replied truthfully.
„And also, if necessary, by violent means?“ asked that person.
„No, that would contradict our core values,“ I said firmly.
„But then you have to have something else of it? Is it fame, honor? What do you get for it?” was bored further.
„I do this out of pure idealism, altruism, if you will,“ I replied.
“You see, and that’s a lie,” was replied to my statement, “No one does anything without getting something material for it. Altruism is a lie. I don’t know anyone who does something without something in return. ”

If you look at the judges in Austria (and probably not only in Austria), they have a thoroughly conservative background, conservative to reactionary. And it is quite possible that it is actually unusual in these circles to make even one move without being rewarded for it. „What a constricted view of people and the world,“ I thought as I considered making an appropriate response. Fortunately, I was called off from the witness stand at that moment. Authoritarian, nationalistic and conservative, that is how the world view could be summarized and I almost wanted to feel a little sorry for this person, because they would never experience that there is selflessness, willingness to help, even self-sacrifice for a thing that was considered useful in itself. If you still meet someone who lives these principles, you have to negate them because what cannot be cannot be. Rather, you just have to drill long enough until you come across unfair motives, or at least those that fit into a conservatively restricted world view. Then you can remain with a clear conscience that altruism is a lie and you don’t have to think about it any further.