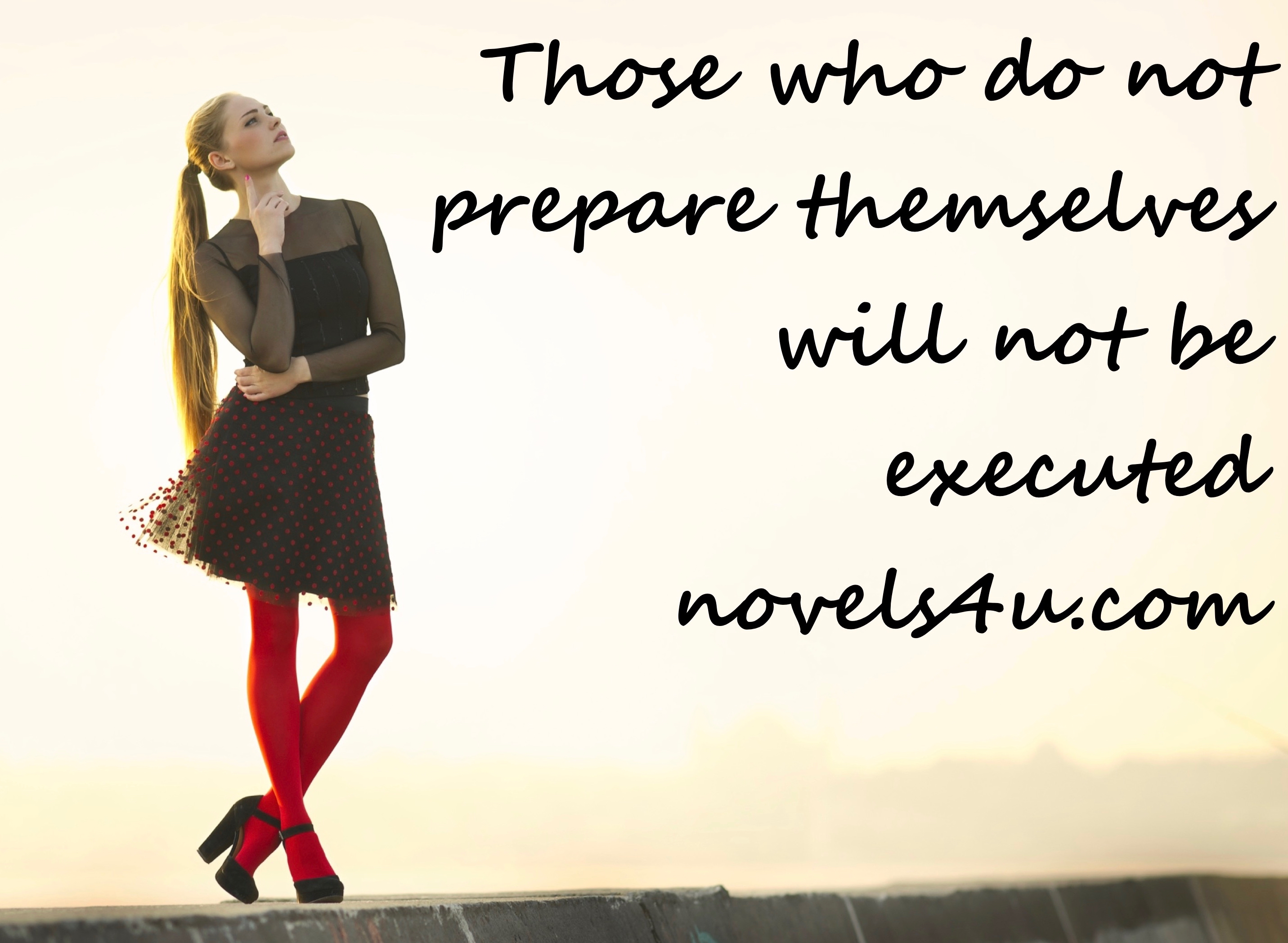 „So that was it, Ms. Rat,“ the accused Viktor Z. began to report, „I visited my regular coffee to have breakfast. Like every morning. I always look at people there. Everyone does that, but you too, Ms. Rat?“
„Just describe the events,“ the judge warned him.
„Yes, Ms. Council,“ said the reprobate, submissively, „Well, I look at people like I always do, and that’s what catches my eye, really a sandwich, and the way it was prepared, that was definitely something. „

„What kind of sandwich are you talking about?“ The judge persisted.
„Well this woman, you know, with the cleavage and the skirt and the made-up,“ he tried to explain.
„So you mean a woman with sandwiches,“ summarized the judge, „don’t you have the impression that this expression has something degrading, as if a woman were nothing more than a cream slice that you would like to eat.“
„What else is it?“ The defendant was surprised, „but that’s what she is. That signals her very clearly, otherwise she would not prepare herself the way she did. A blind man can see that with the cane. „
„So, I summarize, a woman is a piece of baked goods for you, which is only there to be nibbled, that is, to be exploited by you in a sexual way,“ explained the representative of the jurisprudence.
„That’s not entirely true,“ Viktor Z. contradicted for the first time, if a little sheepishly.
„How is it then?“ Asked the lady in robe.
„They say to be of a sexual nature, being exploited, that sounds bad, no happy, I would say,“ said the accused, „but not only of me, but of all men. Quite different than these snipes, which do not prepare themselves. „
„It’s getting better. So you think that women are only there to be blessed by men, e.g. one like them?” asked the judge.
„Only if they are prepared. They are really begging for it,“ clarified the one who was obviously not aware of any guilt, „Not like you, Ms. Rat, you weren’t prepared either. You are not a woman, so to speak.“
„Well, thank you,“ she replied piquantly, but remained factual, „But what do you mean by the fact that they are getting ready?“
„Well everyone really understands that,“ said Viktor Z. shaking his head as if it were the most natural thing in the world, „you put on your makeup to please the men. And that is part of it. The woman should be pleasing to the male eye. And if it is pleasing to the male eye, then it must please it to please. That’s why she does all the work. I am of the general opinion that this is not possible, that women do not prepare themselves. We have everything to thank to this damn emancipation. I wouldn’t even attack one like that with the pliers.”
„I will summarize again“, the judge interrupted his tiring flow of speech, „A woman who has not been prepared is not a woman and should not walk around like this. When she prepares herself, she is a woman, but she has to tolerate being attacked from behind.”
„It wasn’t like that,“ said the accused, „she always looked over there. Finally, she left. I, of course, afterwards. It was clear what she wanted. At first she went slowly and then faster and faster. It was a clear signal that I should follow her. Then she tried to hide, but I may be obese, but I could follow, and then I just wanted to kiss her, yes, and maybe my hand slipped a little into her neckline, at least this stupid turkey starts to scream. It almost tore my eardrum and then she kicks me in, well, you know, where it hurts,“ Viktor Z. summarized his view of the events.
„So you think the lady wanted to be molested by you?“ Asked the judge again.
„Sure,“ he said in astonishment, „Look, it’s very simple. One who prepares herself wants you to be executed. One who does not prepare herself does not want her to be executed. I stick to that. And you really can’t blame me for that. Every man in the world understands this and keeps it that way.“