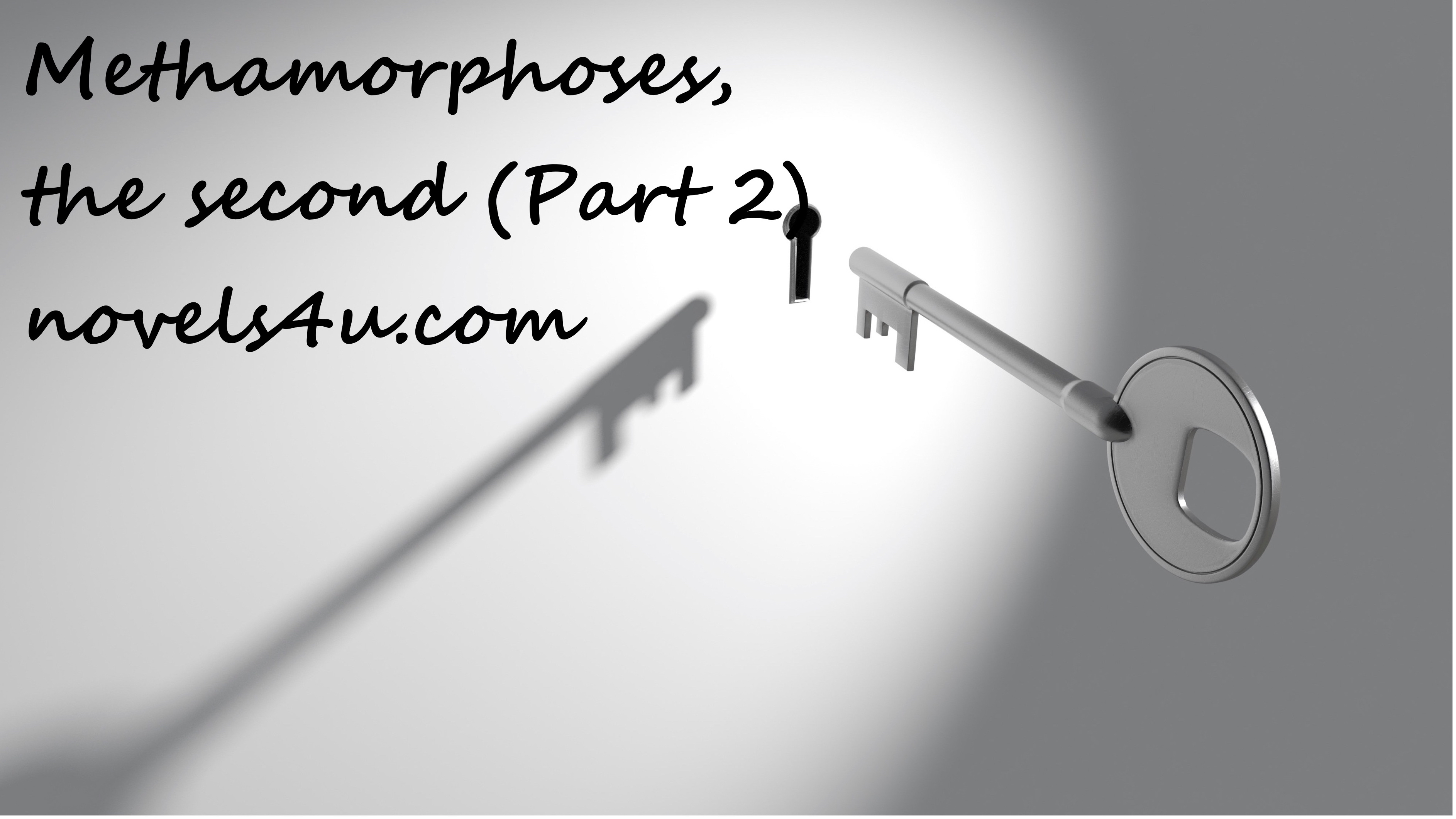 First, however, Grete sent her parents away. Not only so that she didn’t reveal her trick, but because she wanted to see what was going on undisturbed at first. And it had to be something serious, because everything she had thrown in the face of the authorized officer was true. While she was working on the lock, which luckily was still so old that the key had a beard and could be pushed out so easily, she thought of how hopelessly loyal her brother was.

Loyalty is a fine thing and when her father went bankrupt a few years ago with the business they had, it was all too generous that Gregor’s current boss gave them a loan so they wouldn’t lose everything. Only later did Grete realize what he had in mind, namely to bind Gregor to his house. If it had been fair, that would not have been a problem, but this man took advantage of her brother to put it into practice. Nevertheless, Gregor remained loyal. And if something happened, everything Gregor had done before was suddenly of no value the way it looked. Finally, the fine jingling that Grete revealed was that the key had fallen out. Fortunately, she had had a second made. Although she had had a guilty conscience, she had decided to use it only in extreme emergencies. This seemed to be one. She eagerly put it in the lock and was about to turn it, but something held her back. It was as if she was being watched. When she turned around, her mother was actually standing behind her.

„Grete, promise me that you will bring your brother to his senses. His boss is such a good person, he didn’t deserve that,” she said and her voice was pleading.
„A good person?“, repeated Grete, where it was difficult for her to stay calm. „You have to see for yourself how he harasses Gregor.“
„But if it hadn’t been for us, we would be standing on the street now,“ said the mother reproachfully. Grete looked at her and decided there was no point in continuing to talk to her. After all, they had made their contribution. Gregor had immediately agreed to keep the whole family. That’s why he worked like a madman. Grete had never been so aware of this. The father who could enjoy his early retirement, the mother who no longer had to go to strange houses, and Grete herself, she could study and be an activist because her brother made it possible for her. Even that she had taken for granted. It was only when she spoke to a fellow student why she actually took part in campaigns so rarely that it struck her like scales.
„I have to finance my studies myself,“ replied this fellow student, whose name was Rebecca, „which is why I go to work on the side. This takes a lot of time and effort. Not everyone is as good as you.“
„I’m sorry,“ replied Grete ashamed, „I couldn’t have known.“
„It’s all right,“ said Rebecca gently, „you just asked and I answered.“ She actually didn’t seem to take Grete badly. Nevertheless, it was thanks to Rebekah that her eyes were finally opened. We take it all too lightly that everyone else is in the same life situation as we are. It was also the moment when Grete decided to never judge prematurely again. How little idea we have of the people around us, their worries, fears and needs. Grete looked pityingly at her mother, who had grown up in poor conditions and feared nothing more than falling back into them.
„I’ll see what’s going on and then everything will be all right,“ Grete tried to calm her mother down, „but please let me do it.“
„It’s good,“ replied her mother, shuffling away with her shoulders drooping.

When the mother had disappeared into the living room, Grete quickly turned the key in the lock, opened the door just enough that she could slip through, whereupon she closed and locked it just as quickly. Then she looked around the room. She couldn’t see Gregor anywhere, but something that almost took her breath away. She had to bite her tongue to keep from screaming as she pressed against the door in fear. „Oh my god, that can’t be,“ shot through her head, „It’s terrible.“