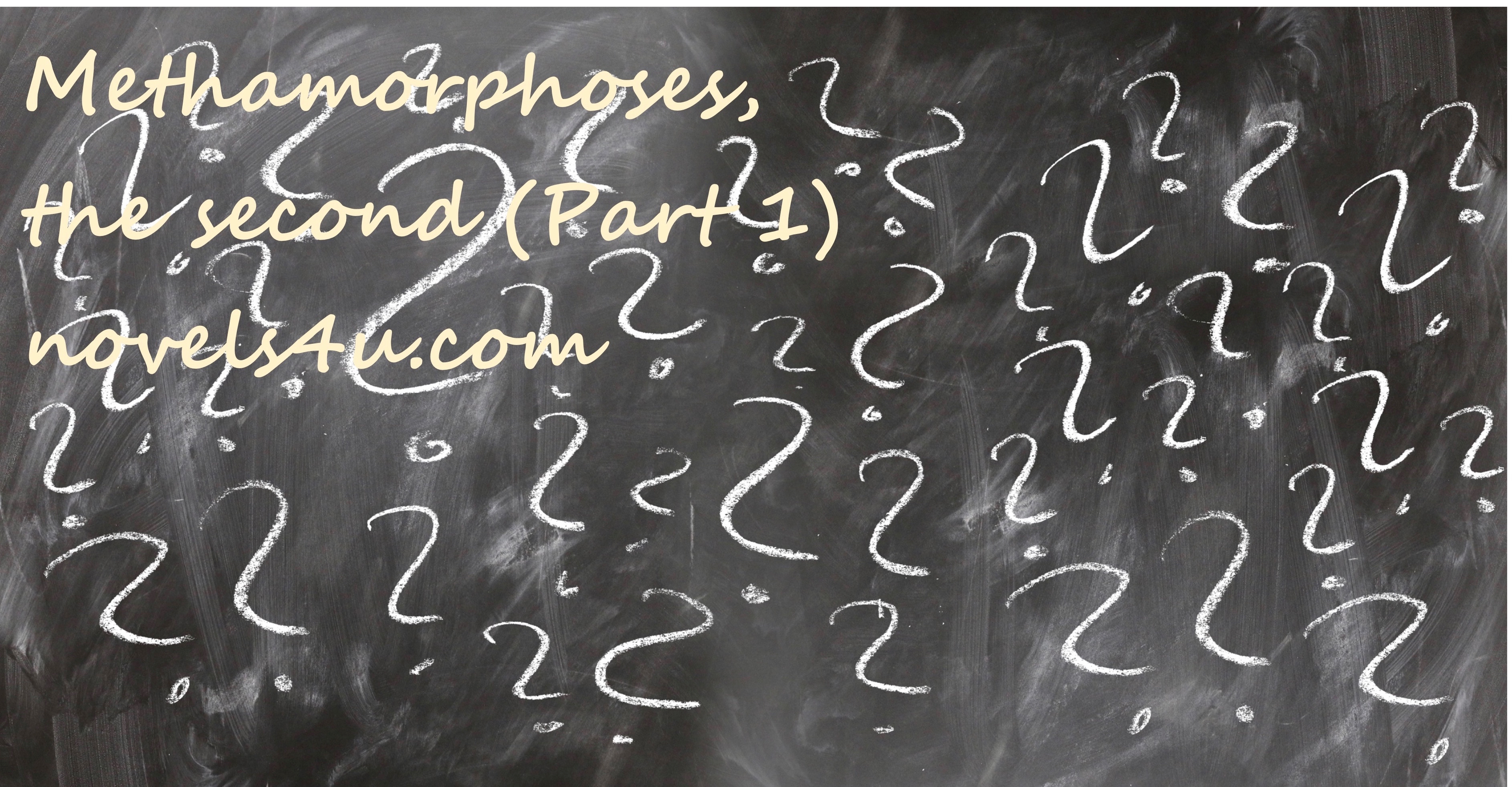 Grete heard Gregor’s alarm clock ring. It had to be four in the morning. He got up every day to start his duty as a commercial traveler in time. Grete woke up regularly. This was followed by the soothing sounds of rummaging around, getting dressed, that rocked her back to sleep. Because then she knew everything was fine and her brother was fine. But something was different this morning. Gregor did not turn off the alarm clock, but let it ring until it turned itself. Grete listened intently to the darkness, but there was no further sound. Her feeling told her that something was wrong, but she pushed it away. Maybe he didn’t have to get up so early today. Could also be that she didn’t know it because she had come home late the night before from the meeting of her student representatives. „There is certainly a logical explanation,“ she told herself until she fell asleep again, but the sleep was restless and light.

„Gregor, don’t you want to get up?“, The rude voice of the father tore her out of her sleep. He followed his exclamation with an uncontrolled knock on the door. Then there was only silence. Everyone listened with breath, but no sound came from Gregor’s room. Grete was on her feet in no time. She found her father, tall and wide-legged, standing at the door, behind him the mother, who looked anxious and shaky. “Age is already making itself felt,” thought Grete, “and she has always been so submissive. I don’t understand why women have to be made so small, much smaller than necessary. Men are only human and not super heroes as they like to see themselves.” But that was not the problem at the moment. Now it was time to find out what was wrong with Gregor, because something was wrong, that was certain now and no longer just an irrational feeling. So, Grete pushed her father and mother aside.
„Let me talk to him,“ she said in a way that made it clear that she would not tolerate a contradiction, then add more conciliatory, even a little to explain, „You know, I have always had the best connection to him with that, the parents stepped aside without resistance. Grete knocked gently on the door.
„Gregor, don’t you want to open us up? We are worried about you … “, but she didn’t get any further, because at that moment the apartment door was brutally pushed open. A voluminous man with antiquated whiskers and a stick almost completely filled them. „We just missed that one now!“ Thought Grete when she recognized the authorized representative of the shop for which Gregor worked.
„Where’s the good-for-nothing?“, boomed the same in his deep bass, but that was the wrong thing about Grete. While the parents huddled together, trembling and submissive, ready to admit everything this man asked of them, Grete straightened up to her full height of at least 162 centimeters and stood against him.
„What does that mean good-for-nothing?“, she asked bluntly, „Every day, every single, damn day, if he struggles for the company, from early to late and instead of enjoying his day off, he still writes the orders. They know as well as I do that he’s one of your best sellers, but you deliberately assigned him the worst area to blame him for. Many other companies would kiss him with a hand, and I’ll tell him that too. Debt or no debt. We will pay them back. And he gets sick with it. Pull a leash before I forget myself and prefer to take care of those who are already at the inn in the morning because they have an area in which the orders write themselves. Damn friendship economy. „
„But Grete, you can’t talk to the authorized officer,“ she reached her mother’s whispering voice, which only made Grete angrier. This submissiveness again.
„You see that I can,“ she replied briefly before turning back to the authorized signatory, who was obviously not used to such behavior, because he was quite irritated that there was someone who did not crawl on the floor in front of him like a beetle. And in addition, these cheeky brat, „And you, you will leave our apartment now.“
„You will regret that,“ the authorized officer hissed between his teeth, but in the direction of the parents, whom he correctly recognized as the born victims, turned and walked anyway. Grete slammed the door behind him before turning to the one that led to Gregor’s room. It was locked from the inside, as was easy to determine. „He never deviates from his habits,“ thought Grete with a smile, but she knew how to help herself.