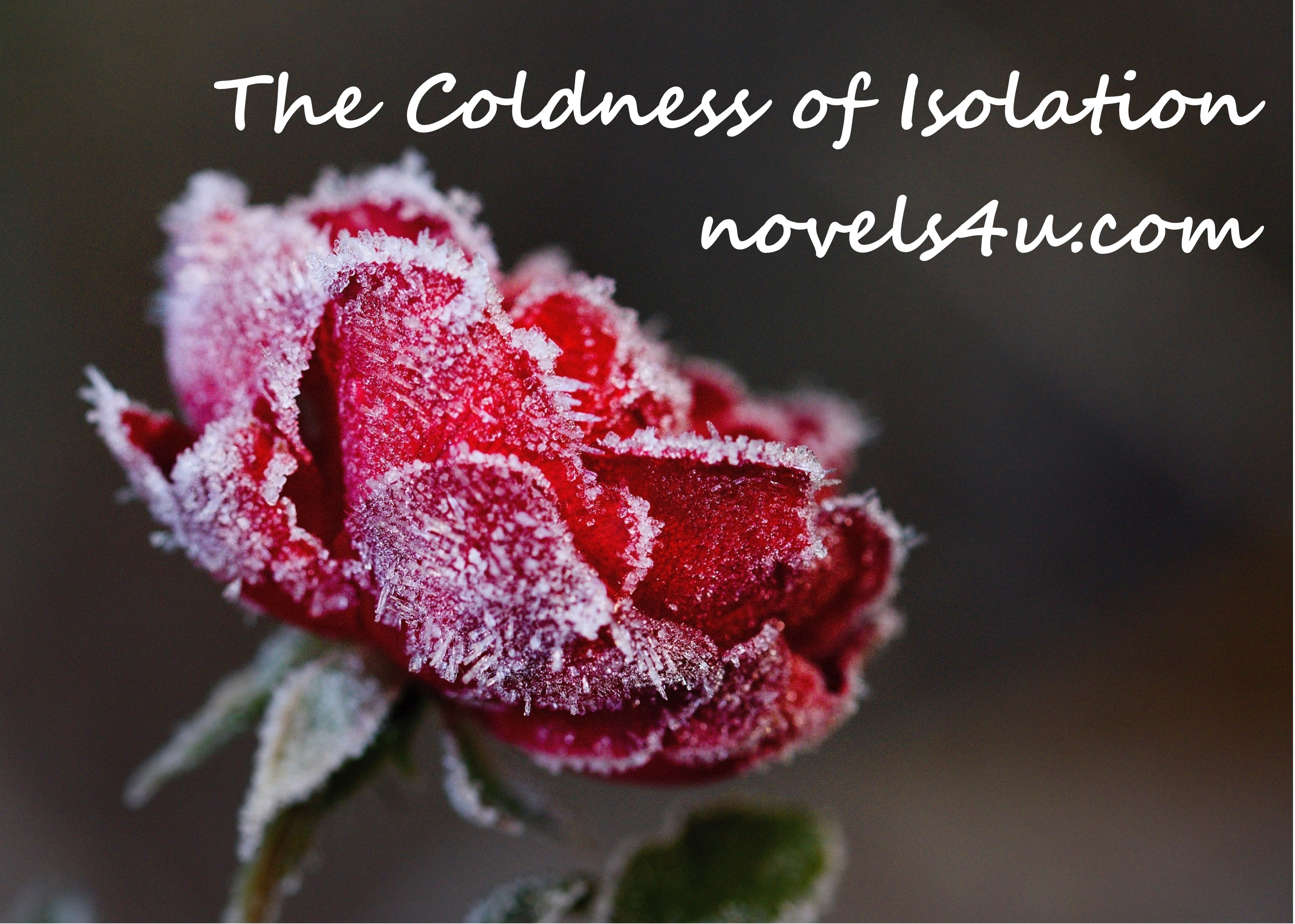 The cold covers me, like the hoarfrost the flowers in the winter, which have forgotten to wither, which took the summer into the fall and the first frost. They wanted too much, hoped and wished too much. No, I’m not throwing my leaves, they thought, because the sun is still strong enough for the first frosty nights and the hoarfrost in the morning. It was too late. It acts like an anachronism. A defiance that caused the emotions to freeze, including wanting and hoping and wishing.

The cold covers me, like the rime the flowers in the winter, after all the experiences, experiences and events that made it seem opportune to me to erect this isolation. To be no longer attainable, also in my wishes and hopes and desires. It would only be disappointed. Incomprehension, on both sides. Maybe you did not explain yourself well enough. But no, you did everything, everything you could, but is not always too little, everything you can. What an individual can do can never exhaust everything. Nevertheless, only this remains what one can. Nothing more is possible when there is a wall of cold between us that we are busy tinkering with. It was only when winter came, but also into spring, into summer, as if the cold would never end and an encounter was no longer possible.

The cold covers me, like the hoarfrost the flowers in the winter, because it is less painful to be frozen, nothing more to admit and to settle in the isolation. They had called it self-actualization and described it as worth striving for. So, we wanted it. Self-employment was propagated and practiced accordingly. The ego had to be discovered and strengthened, one had explained and we were obedient. Individuality at all levels, emphasizing differences as privileges until the common has been eclipsed to the point where it could no longer be recognized. And when someone said that there was something wrong with this modern way, they gave him a tired smile because that was what was important, we were told.

The cold covers me like the hoarfrost blossoms in winter, even in summer, because it is much easier in a world in which you are measured by how successful you are in life. Success is shown by what position you have developed and what things you can afford. Of course, this is only possible if one uses the elbows and punches through, as it is called beautiful, emotional and empathy, because whoever shows emotions is weak. That shouldn’t be in a world where only the strongest win. That’s why you withdraw from the cold wall. After all, you want to be one of the winners. The question of why it doesn’t make you happy is also simply negated.

The cold covers me like hoarfrost blossoms in winter. This layer that separates is also a protection, under which the flowers stay as they are. Preserved by the cold, without being penetrated by it. It is purely external and through it you can still guess the bright colors, the intensity of life. They are not gone, just hidden, and if there is a warmth that they can reach, strong enough to thaw that shield, then I am freed, like the flower, unfold and turn to you, for you have dared to negate the isolation and to approach me, to touch me. You have dared to melt the hoarfrost, because you allowed yourself to perceive behind it the longing that is still there, the longing for the togetherness and the understanding that you want to give me, because you see that I can do it. And suddenly I dare to want and to hope and to wish because it makes sense again when the hoarfrost of the isolation has melted away. When the winter of foreclosure is finally replaced by the spring of reawakening. If life is allowed to unfold its liveliness again. And love is again.