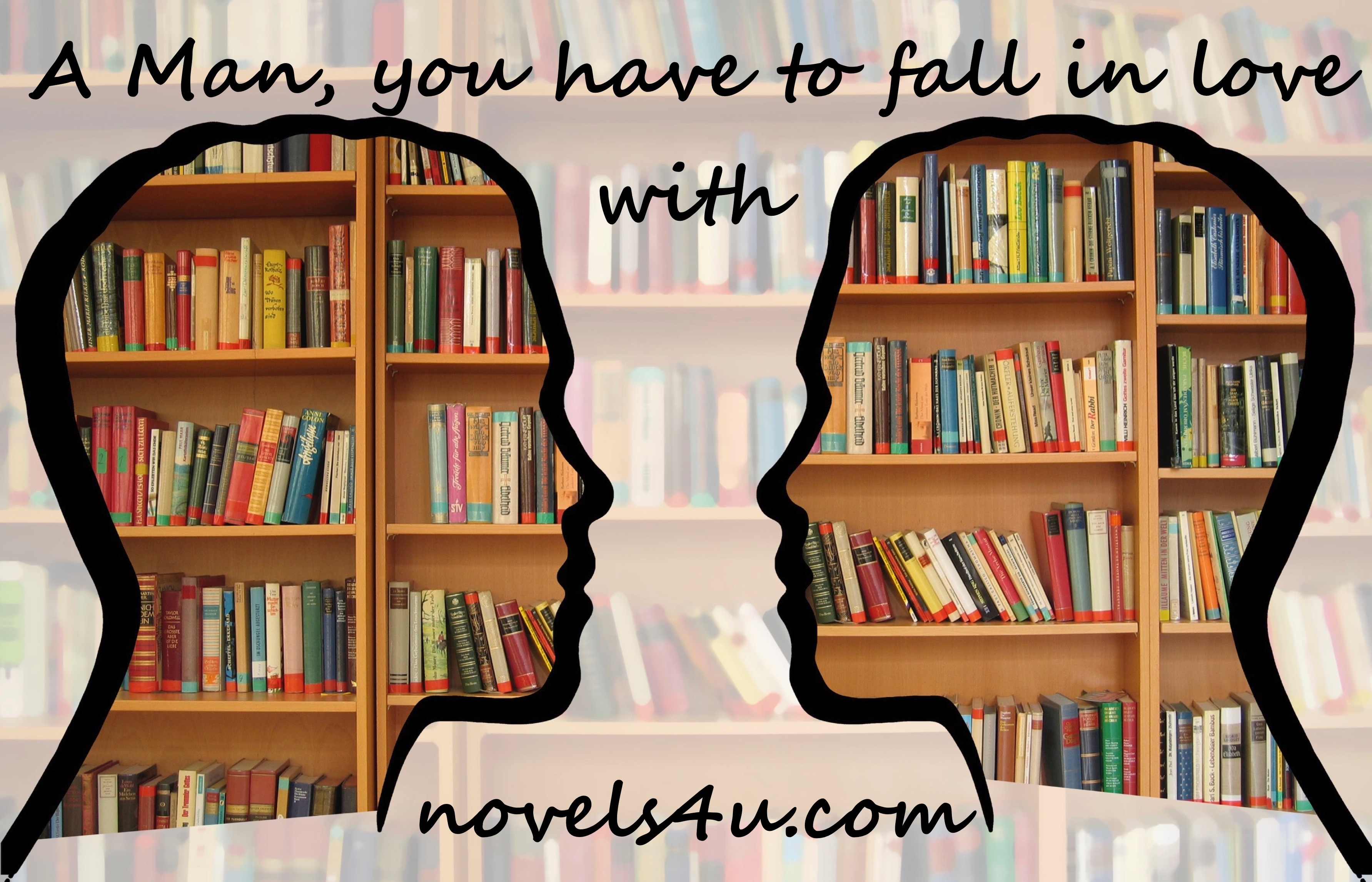 „Now tell me finally!“, my friend impatiently asked me, „How did you get back to the weird bird?“ I have to admit, I had let her go to life for a long time, during the drive and the way to the café I had no word said. Only when we had taken my favorite place, ordered and the waiter had left our table, it burst out of her.
„Why do you think he’s a weird bird? You do not know him at all? „I wanted to know, instead of responding to her request. I also admit that I took a little pleasure in letting her fidget like that.
„What else should he be if he pleases you?“, she asked bluntly. And I could not contradict that with the best will.

„Well it happened here, right here,“ I finally began to tell, „I usually think so when I’m alone in the café, that I have a book in the nose, but still hear everything, which is within my earshot happens. I cannot help it. And if someone does that in the public space, so I mean, talking so loudly that someone can listen, then listening is not improper. Or?“
„As if you’ve ever been interested in what’s proper or unproper,“ my friend bellowed, and I suspected she might be a little annoyed, even if she had by no means resisted a verification attempt. Nevertheless, I could not refrain,
„You’re right, and yet I seem to think I have to justify myself. Very exciting, I have to think about that.“
„But not now, now you finally tell!“, she said, almost threatening. I wanted to ask if my guess was correct, but let it stay. Something told me that would not be so good.
„At the next table sat a couple,“ I finally went on with my story, „When I walked in I had only touched her with a quick glance. Not very interesting, I had thought to sit down and start looking into my book. They talked softly at first, until at least she said, ‚Do not be so cynical!‘, To which he replied, somewhat bored, ‘That was sarcastic now, if at all.’ That made me a bit noisy. One who differed cynically and sarcastically and knew what he was talking about, that did not happen very often, but was not that startling yet, but when he added that they had to go to a meta-level, so be it communicative it happened to me. It was like music in my ears. But less for them. She blamed him for always talking to her about shit education, that’s what she literally said, and that would be too much for her now. With that she left the table. This, in turn, gave me the opportunity to turn to him and to tell him quite impulsively that I would very much like to go to a meta-level, purely communicatively, of course. Something flashed in his eyes, which told me that he would accept my offer, and perhaps not just communicatively. A few minutes later, we were long since, where we wanted to go, I asked him outright, why he was supposedly cynical, although in truth it was sarcastic. Frankly, he admitted that he had just said that he could not talk to her about his thoughts because they were not finished yet. „
„Aha,“ my friend replied curtly, „Well, you have to fall in love.“
„Maybe not there yet. You’re always so hasty,“ I explained flatly, „But it was not like that. Of course, that was a strong hint, but when he talked to me about the ‘Man’ in the Heideggerian sense and about Martin Buber and Emmanuel Levinas, then it really had happened to me. Could a man be more romantic? „
„Of course not,“ she replied, shaking her head.
„Were you cynical or sarcastic now?“ I could not refrain from asking.
„I will not answer you now,“ she replied with a grin, „Not that you fall in love with me, either.“

There are simply moments when it makes no sense to try to escape fate. That was clearly one of those. And I’m sure every other woman would have felt the same way. It was just a man to fall in love with.