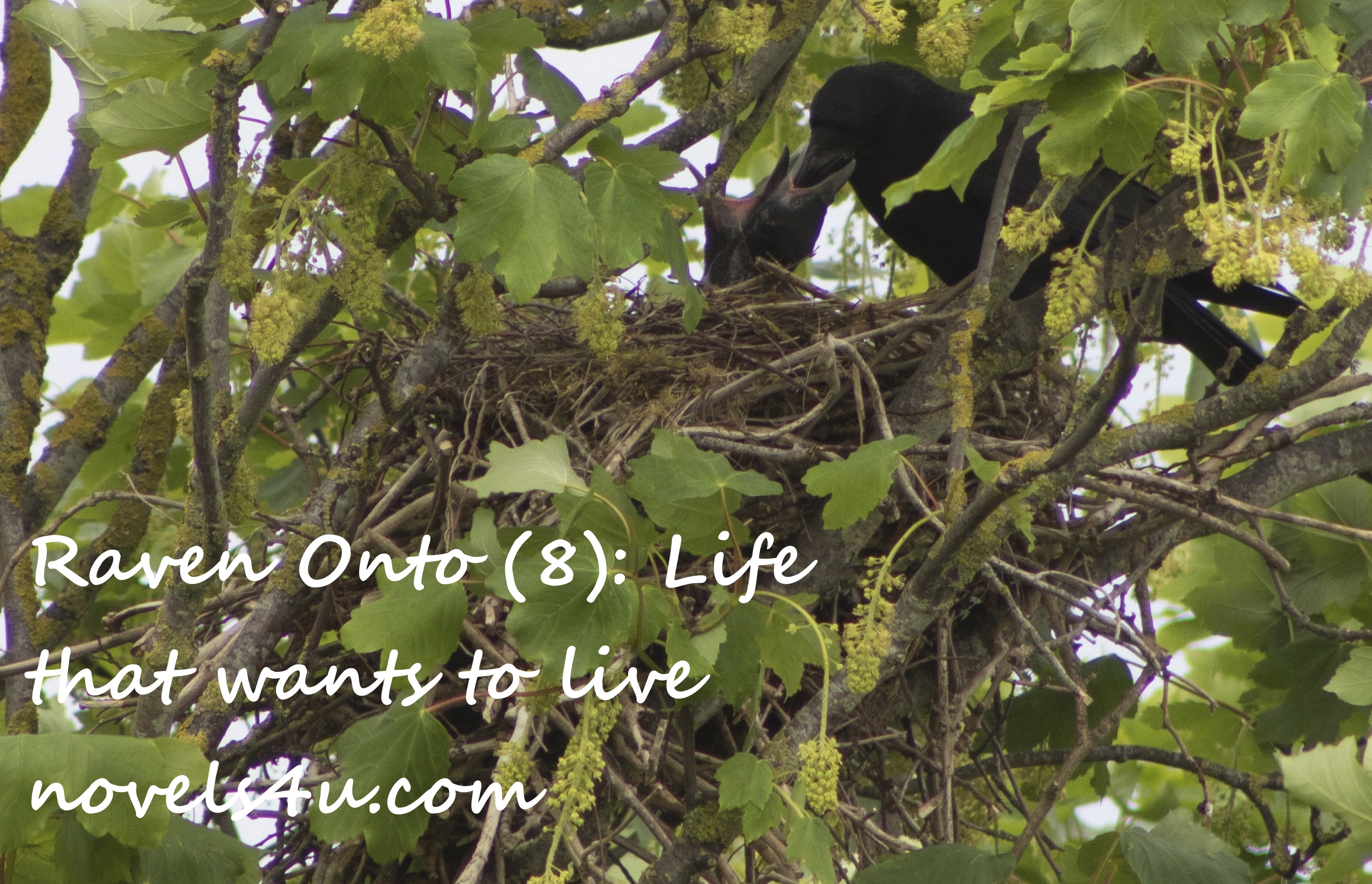 Softly Ontos beak touched the plumage of Logos. I held her, feeling the blood, but also the warmth of her body, and suddenly I realized that her heart was beating. Very weak, but unique. That’s what Onto wanted to tell me. I had to hurry. I went back as fast as I could and drove to the vet who had already treated Onto. It is not self-evident that veterinarians take care of wild animals. „This is nature, you can not intervene,“ a female representative of that state had once told me, and to a degree I was inclined to give her my justification, but a gunshot wound. It was also part of nature, but I did not have that discussion, because here we were taken in and the doctor did everything he could to help Logos.

How much time had passed? I could not have said it, we were too focused on the injured logos. Meanwhile, Onto sat beside it and watched. He did not make a sound. Was just there. It turned out that the shot had not gone deep.
„Not properly hit,“ the vet noted expertly, „As so often.“
As so often. If it had not been Logos, it would have bled to death at the forest clearing. How many animals are shot and you just let them die then? I could not believe in the famous individual case. I looked at the little Logos, which lay quietly now. It was pure coincidence that she had escaped this fate.
„She has lost a lot of blood,“ said the doctor, „I cannot promise if she can do it.“
She slept as we drove home and the rest of the day, all night. The next morning, she sat upright in the box we had packed her. Onto was with her and fed her. I sat down and watched them. Perhaps it is not enough to simply put together the being and the word, the being has to support the word as the word expresses being, staying in the circle of acceptance and gift, gift and acceptance. And in me the hope began to grow again. Nothing could finally separate the logo from the onto. They belong together, for a raven life, for a world life, and probably beyond, as long as there is being, that there exists existence and a life that expresses being and turns to beings with wonder and joy. Because logos does not just mean word, but also wisdom.

A few days later, Logos was ready to resume her normal raven life. Less and less, the two came to visit, because I could see that the nest soon after new residents housed, three small raven chicks, which had to worry about the parents. They did so exemplary, because ravens are good parents, contrary to popular opinion. Even if they do, the offspring would now be ready to leave the nest and the adult birds will simply throw them out because it is time to live their own lifes. Maybe some people should take this as an example to let the children live their lifes and unsubscribe them at the right time instead of keeping them in constant submissive dependence. And even under the title of love, but love without freedom cannot exist.

Love in freedom is the unrestricted opportunity to unfold, sustained by the security of being-without being held fast, being simple and letting others be, facing and appreciative. And when I watched the two of them, Logos and Onto, when they rose into the air with joy, when they played and were together, it was as if life itself was being celebrated, every moment. We should take an example from time to time, especially when we lose ourselves in the everyday routine of normal processes and get lost, then it is time to awaken to the moment of celebration, the celebration of life itself, that of all incompatibility happens, right now, just like that, in just this moment.