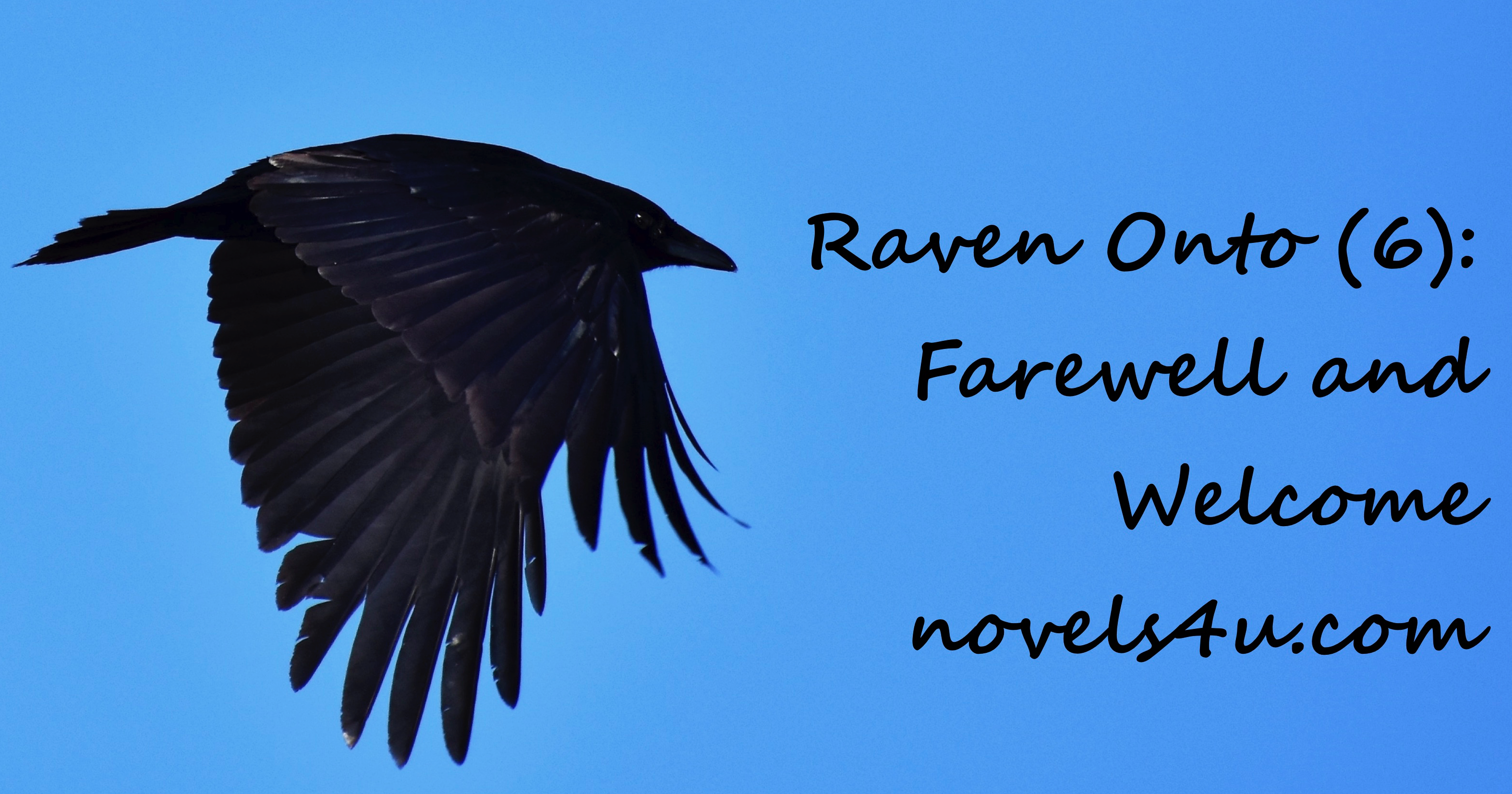 You get used to it. Onto had become part of our little family because we had become familiar, met and accepted each other in our respective so-being.
„Just as you are,“ I said to myself,“ to supplement immediately, „and will become. In the one in which you are constant and in the one in which you grow, I accept you.“
The time was harmonious and untroubled, as the needs were expressed in all clearness and unambiguousness and were answered accordingly, because harmonious does not mean free of friction, but the interaction with each other, if it is supported by respect and respect. Listening, not only to take what is said or expressed in another form, but to find meaning in it. Listening as an act of understanding, not allowing yourself to passively drizzle. Until the day came when the bandage was removed and Onto rose in the air full of joie de vivre.

I was sad. Together we drove to the vet, I drove home alone. Constantly, I told myself that this must be, a wild animal belongs to freedom and the farewell to life, as the encounter. It was good and right, I had to admit that, but that did not change my pain. The dogs were a little confused when I entered the house alone. They searched Onto for a while, then seemed to accept it. He had come and gone or flown away. It is always somehow. It seemed to me that the dogs would be easier to find in circumstances than me. Maybe because as a human, I always think that I have to do something, instead of leaving it where it is right. That’s why we went for a walk. As the dogs rejoiced in life, I watched every raven we met on our way. „Was that maybe Onto?“ I asked myself. But no one showed the slightest sign to know us. „Find it, damn it and do not be so sentimental,“ I said to myself. I could not resist the famous „pull yourself together“. And that had only the effect that I was even more in my pain, because if not even I responded to my needs, violently dealt with myself, how could I find a cure. And when we stood in a meadow and watched a few ravens that were walking in the rabble, I was ready to look. To sense my own pain and abandonment. „I feel lonely,“ I summarized my feelings, „and I wish to be understood and accepted in my grief. At least by myself.“ As soon as I let it happen, it was as if the pain dissolved and I was able to look with joy and gratitude on the raven as they rose majestically into the air and flew away. „I am very happy that Onto can lead a normal raven life again,“ I said to myself. So, we went on and everything was again as always, just a little different, because an encounter, if it is real, in which we turn, open and vulnerable, changes us. Never again will we be like before the meeting. And when the farewell comes, then we can go through a pain and find a gratefulness for what has happened in us, as the change that brought us. Then we can say and say that it is good as it is.

It was just dawn, as I stood in the kitchen and cooked, when a noise came from the balcony door to me. The dogs were already waiting expectantly when I came. „Will you open the door, please?“ They seemed to want to say. Of course, I immediately followed this request. To my astonishment and joy, a recovered Onto strutted through the door and stood by the food bowl as if it were the most natural thing in the world. He stayed, even overnight. In the morning he flew away, out into the world, which was his, like all other living beings. He came back as he pleased. Sometimes weeks passed between the one and the next visit, sometimes only a few days. Every time he was greeted joyfully. And it was good the way it was, just as it was.