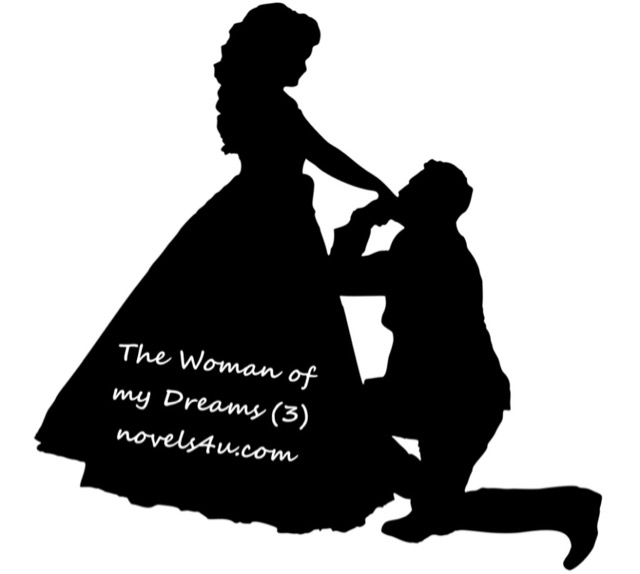 „I have to talk to you!“ I told Melchior Mandl, as upright as possible, because this man was really a colossus. He had just been involved in a conversation, from which I ripped him out rude. Immediately everyone fell silent. Sullen, he looked me up and down, „Now!“ I added therefore, to give my call even more weight.
„Then say, if you are so outrageous in my conversation,“ he replied, „But make it brief.“
„What I have to say, I can tell you only in private,“ I replied, still upset by the will to save. Without a word he turned around and I followed him into an adjoining room, which probably represented the library, but I had neither eye nor a sense of books. Heroes do not care about such things.

„Release your wife!“ I said as soon as I closed the door behind us and was alone with him. My message could not be clearer.
„Why should I do that?“, he asked calmly, as if we were talking about some business. This reinforced my conviction that he did not feel anything for his wife.
„Because you make her unhappy and tyrannize her. Everyone has a right to happiness. Also, your wife. Give her free and she will find happiness with me that she deserves, „I explained flatly.
„That’s what she said?“, he wanted to know. „I made her unhappy and tyrannized her?“
„Well, not necessarily with these words,“ I had to admit, becoming a little fainter, „but the wording does not matter. You can see how unhappy she is. Even you have to see that. „
„Aside from all the emotional talk, I took on a responsibility when I married her and I cannot just put it aside,“ he pointed out.
„But sir, luck, that’s what matters,“ I said.
„You know, she’s my eye star and the light of my life. It breaks my heart what you tell me here. How could I let her go? How could I bring that about myself?”, he replied after a few seconds of contemplation, „Without her living, that would be my downfall.“
„That’s why you have to release her, because while they are eating away, she dies, fading like a flower without sun and water,“ I said, not without compassion, though I did not quite buy the sorrow and pain from him.
„You’re right,“ he agreed, „Well, if that’s the case, then I’ll release her, but only on one condition, that you take her with her immediately and make her his wife. I will do everything necessary. Go.“ He turned away from me. Had I seen something like a sardonic grin or was it just a deception?

I left the library, my adored one got up when I saw her and I told her the decision. Sheer luck made her feel dizzy, and she sank into my arms fainting. In triumph I carried her away, away from this place of lovelessness. A few weeks later she was my wife. I thought I was in seventh heaven.

„Where are you again, you damned failure?“, her screaming voice tore me from these few moments of silence and peace. There was nothing left of an angel or fairy or queen, just a bitchy, eternally dissatisfied woman who tyrannized me with her demands. And by now I was sure that the sardonic grin was no illusion. So, he was so easily persuaded that I took her with me. He even sent flowers to our marriage. I was sure he would not take her back. That’s why dream women are only kept in dreams. For real life, real women are recommended. It occurred to me that I could give a soiree once. What worked once, it could also be a second time. Or I would give up an ad, „dream woman for personal reasons as soon as possible to surrender“. Dreaming would probably still allowed, even if it had once brought me upside down.