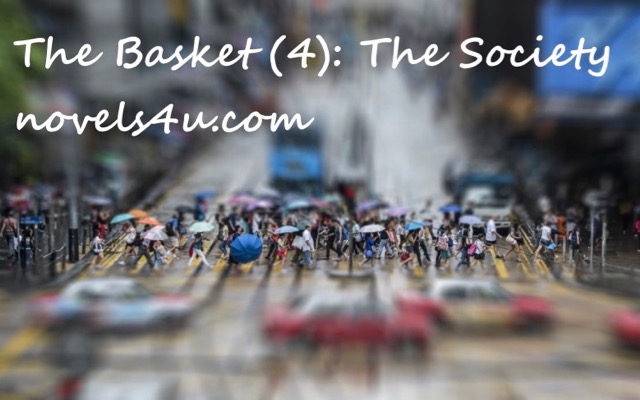 „I did not think I could do it, and I could not have done it because I did not see it, did not want to see it. But now it is as if a dam has broken in me, on which I have built for years, broken and the now more untamed water breaks its course and flushes away all filth, all mud and all incrustations, from my heart, mine thoughts, from my actions and from my eyes, so I
see and be seen,
to share and communicate
to be heard and heard
grab and be taken
beware and be guarded,
know and be recognized
take and be perceived,
so that in truth I can dive into relationship, free and easy, trusting me and myself, because I take responsibility for myself, and let the responsibility that belongs to the others, the other,“ she said determinedly, loud and clear. It sounded new, unbroken yes to life and to herself. But she did not leave it at that, but boldly and unerringly moved to the next one.
„Do you see this stone here? It’s all the rules that are imposed on us. Of course, there are many that are necessary to make living together possible in the first place, but I have had much more of them charged, not because it was explicitly requested, but because I responded in anticipatory obedience to all the things that you just do it or they belong just like that, unquestioned and hypocritical. You get involved socially, because you still have a little time left. You stop and let yourself be filled with things that do not interest you anyway, because you’re too polite to say that you really do not want to hear that. You invite people you do not really like and that only steal time because you feel obligated. You do not lie on the couch in the morning during the week and read a book because a decent person has to work there. Do you see how many of those stones I throw into the water?“ she said.
„Yes, I see it,“ I answered truthfully.
„And here, here you have your pencil again,“ she said firmly, and gave me a small stone with this inscription in her hand, and she was right, I had unquestionably given it to her, the responsibility for my pencil, which belonged to me, only me. Thoughtfully, I scratched my ear. But what was that? The pencil! Here he was hiding from me.
„I found it because you gave me this task,“ I said smiling, „But what about all the stones that are still lying here?“
„They are mine, and I like to accept them, my duties and my responsibilities,“ she replied. Only she put them in the basket, and even when she wore them on her back, she remained upright.
„You gave me life again,“ she said.
„No, that was you, you alone,“ I said, and I saw her walking, tall, strong and upright.