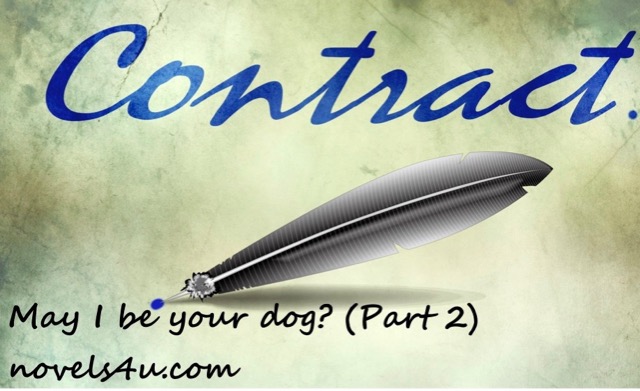 This nature had also been around the house when they moved in. For hours you could walk over fields and through small groves. At that time, their house was on the outskirts, but now the city had swallowed it, the ever-pulsing and expanding, unrestrained growing and receiving. All around houses had been built, more and more houses. The infrastructure was expanded, and the previously quiet street in front of the house, became a thoroughfare for rush hour, the tram and many buses. It had become loud around him, while it became more and more silent in him. He had had his life. Now he seemed to have nothing more to do but to wait until his life came to an end, until he was allowed to follow his wife.

Max Mank could not stand it in his little house anymore. More and more often you saw him dragging aimlessly through the streets, if you wanted to see him. So many people passed him, overtook him, grazed when they passed him, but none of them seemed to see him. Everyone was already thinking of their next destination. It went so fast, so terribly fast. Impatient was honking if he could not manage to get across the street fast enough. After what had the green phases at the pedestrian traffic light been calculated? After a top athlete who dives from one lane to another in two seconds? Why did all the people have so little time and he had so much of it?

At that time, when the children were small and his wife was still there, he had not had time. A photo of his family stood on his desk. From time to time he picked it up and wished he had had more time to spend with his wife and children. Could not he have just taken his time, back then? Would not it have somehow been possible to go home an hour earlier to walk the fields behind the house or have dinner with them, maybe get the playing cards out of the cupboard and laugh with them? He saw himself sitting there at the desk, sighing, putting the photograph back. He had to work. It could not be otherwise. „Of course, it would have gone,“ he mused to his younger self, but he could not reach it anymore, so he stayed in the office at one time, while they were still there, with him and he was not completely abandoned.

When they were there, he had not had time. Now they were gone, and he had time. But who else did that help? Who else did he use? Meaningless and aimless, he roamed the streets every day. Now and then, when he could not go on, he sat down on a bench and watched the people. He wanted to tell them what he knew now, that they had to take care of the others as long as they had the opportunity, because it can happen so fast that it’s too late. Then, then, which you always like to rely on, there will not be, because the people you plan for this then will not be there anymore. He did not say anything, because all the hurrying and the hustlers had not understood him, as he probably would not have understood then. At that time, he would have been convinced that nothing would change.

Max Mank observed that people did not care about each other, but they took care of their dogs. For some reason, these people seemed to have more time, these dog people. He saw them stop, just like that, just to pet their dog. He saw that they were talking to their dog like they did not do to other people, except when one dog human met another, then they both stopped and they talked. „Dog people are different, just dog people,“ he said to himself, and that gave him an idea.

Max Mank rang the doorbell of his neighbor, Friederike Frei. He had not changed more than the usual greeting words with her, but he knew that she was a widow and also lived alone in her little house. She was a stocky, sturdy woman who could not shake anything so easily, but Max Mank’s question even astonished her.
„Good morning,“ he had said, and added straightaway, „May I be your dog?“
„Good morning,“ she replied calmly, wondering if she was not dealing with a lunatic she might better avoid.
„Do not be angry. Let me explain it to you. It only takes a few minutes,“ Max asked. If he was crazy, then in a good-natured way, was Friederike’s view, so she invited Max in.

Max Mank and Friederike Frei found an agreement, because the next day you saw, if you wanted to see, a woman who led a man on a leash. Max Mank had taken nothing but his mattress out of his house when he moved to Friederike Frei and started his new duties as her dog. Twice a day he was taken for a walk, regularly got his meals and was a faithful, patient listener for Friederike. In all, he was a good, ordinary dog, only allowed to eat at the table of a plate, he had trained himself.