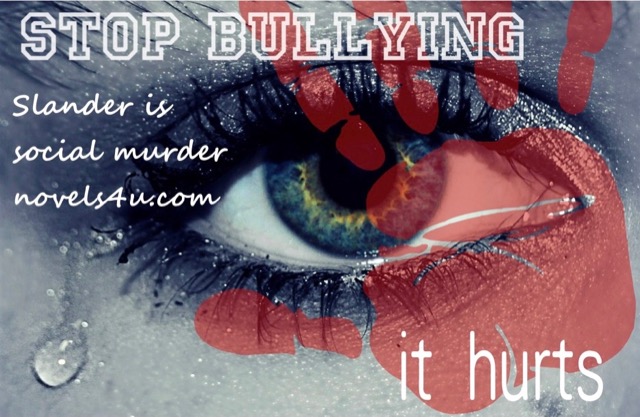 There are people whose commitment and achievement should speak or speak for themselves. The problem with talk-for-itself is that you have to look at the mission and performance yourself. And that is what few people do. You know, it’s done, but how and with what effort, she does not care anymore. It is accepted as a fact and ticked off. The fatal thing is that these people, who totally rely on their commitment and performance and talk-for-itself, do not make a fuss about it. They simply do not think it necessary or even unprofessional.

But there are also those people who like to boast about what they do not do everything. For the most part, they also have the gift of describing it in such a detailed and glamorous way that one actually leaves with the impression that this person is a genius. At least. That does not hurt any further, because sooner or later it comes to light what is actually behind the dazzling facade. Namely nothing. Or at least not much. Often, such blenders muddle through successfully for a long time.

Really fatal are those people who have neither competence nor diligence, but a tremendous ambition. Actually, so one should assume, these people should not benefit the whole ambition, because nowhere you take someone who is neither professional nor socially qualified. Should one think so. But far from it. For they have found a way to work their way up the hierarchy, even without competence and diligence. This means slander, the removal of persons sitting in a post that one would like to have or by those who reveal their own incompetence. After the detractors have plenty of time to spin their intrigues, because they do not work, they thrive magnificently. Then people are subject to things they never did. Not at once and strikingly, but carefully the seeds of false news are distributed in the minds of the right people. The right ones are those where the seed finds a fertile soil. Then they cheerfully grow, while the slandered one concentrating on his work has no idea until the intricate creepers have laced tightly around him.

Rational thinkers would now say that when all this is lied and invented, then it is quite an end to put an end to it. You tell how it really is and everything is fine again. The slanderer is unmasked, the competent and industrious person can continue his activities undisturbed. Unfortunately, this is not so. For once the seed of false reports is sown and it takes root, it is difficult to get out of their heads, probably also from the naive assumption that nobody would tell anything that is not true at all. After all, one believes in the good in people or at least their positive intentions. The far bigger problem, however, is that the one who has been slandered finds himself in the position of having to justify himself. This involves two problems. First, the spectators of the drama are usually only interested in slander, not in their refutation. It simply does not reach them anymore. Secondly, the one who justifies is automatically in the position of defensive. He is forced to refute each point with facts – and will fail.

And above all, most people are guided by the principle that when someone tells something about another, then there will be something to it, because you cannot suck it finally from the fingers. Yes, you can! This is the approach of the defamers, they are putting things into the world that are totally untenable and believed. They do not care that they hurt not only the reputation of a human, but also their psyche. They kill, not physically, but psychologically, also the social fabric and the trust.

There is still the possibility of paying back the slanders with the same coin. This, however, repulses the nature of the integrals, because they know what they can do with these false reports. Defamers, on the other hand, are completely bereft of empathy, as long as it is not their own person. Therefore, we should ensure that such people are understood as quickly as possible, so that they cannot even begin their destructive work. Be vigilant and defend your beginnings.