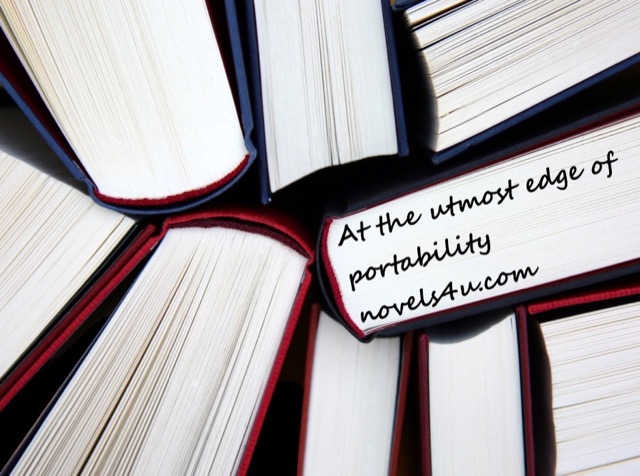 At a time like this, the full-fledged fascism that we have cherished and nurtured over the years, and whose fruits we can now enjoy, the ever-expanding state of surveillance and discipline, pretending that it has never given the ’68 movement, in which one again dutifully says thank you and please to the inspector, if one is checked for a flimsy reason, for example, because of wrong or left-looking, because yes, a good citizen has nothing to hide. It is nevertheless opportune to lay off a soul and life trip before the executing body, because one has to and one is obliged to, in these times of political reaction and obsession, one likes to retire, in a well Biedermeier manner, in the lounges back to indulge in art and culture. If only to take a deep breath.

Now, despite the petty bourgeois attitudes, the salons are sown narrow, at least in our latitudes. In its place, the art and culture performances flourish in other places. Cafés and bars, galleries and libraries have recognized the potential of such a performance and do not want to withhold it from their guests. As always, in a society that still has internalized the principle of belief in obsessive growth in economics to the core, this leads to tremendous growth in such events. Especially in the big city you can visit several of them almost every evening of the year. You could at least, but actually be present, that is only possible with one, since they also have the habit to start around the same time. At 19.00 clock is a good tip. And this tip was largely accepted. So, you are faced with the agony of choice, which all too often turns out to be the choice of torment, at least my experience. But who will be deterred by experience? Every admittance to a new author is an unbiased one to me. Innocent as a small child, I go to see myself again and again disappointed. And yet, I’m ready to tell me, yes, that was nothing, but what can all the others do for them, who have to pay for this one failure. There could be something better. Actually, only something better can follow, one would almost say, and then realize it is even worse. I have already lived and suffered many things. If I believed in sin, it would have to come to an end now, because you cannot pile up so many sins, as you do on those evenings. Of course it can also be because of this – I have considered it – that I simply have too high expectations of those who call themselves artists.

That’s what it’s like for me, if a story, as far as it goes, of course, moves outside of the Dada-experimental vicious circle, which applies to at least 101% of the stories, because the ladies and gentlemen do not value even the slightest prior knowledge of literature and, accordingly, they may consider Dada to be a detergent and the only experiment in their lives is the morning defecation, which is then discussed in detail, among other bodywork. On the other hand, I would not mind if it were only involved in a stringent storyline. But so void incidents are stylized into life dramas, broken coffee pots and lost notes and similar completely uninteresting incidents written down and given to the best. If you only write enough of it on patient, innocent paper, then at some point enough pages will come together that you can put them in a cover and write novel on them. One accepts it because tastes are different and certainly find enough people who enjoy both the limitless shallowness of the action, because it reminds them of their own lives, and if it still stands in a novel, as it is calls, then it must have an authorization, as well as not miss the absent storyline, because the attention span of the inclined listeners of this spectrum does not extend further than to the end of the breath after next. One assumes that the members of the writing guild explain that language plays a subordinate role in writing, because readers are in many cases overwhelmed with more sense of language. You take it. I take it. But then I expect that it has to be accepted that I avoid these performances for now and let it be with a Böll or Kafka, Hesse or Heine and whatever they are called, because I appreciate novels, which have a stringent plot to show as well as an intimate bond and respect for the German language.