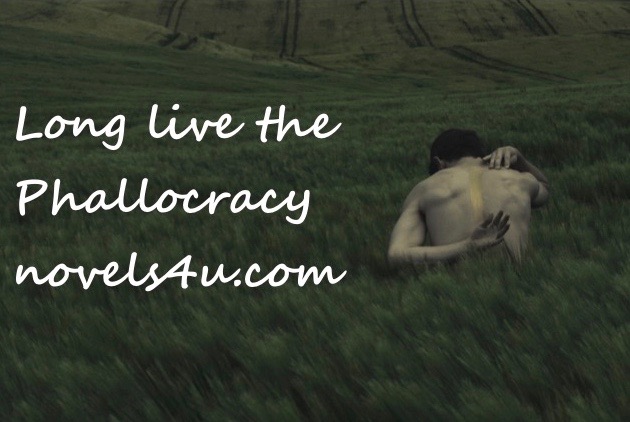 In one of my – admittedly rare, but certainly occurring – light-flooded, chaos-absorbing minds attendant, especially in the context of the unavoidable, borderline experience togetherness with myself, adjust, following a just-casual sleep-blessed night and a cheerful good-morning kiss from my side female dog, who happily relieved me of the morning toilet, it could hardly be otherwise, that is it was almost inevitable by nature to find the solution, and not just any, but the solution of all solutions, for, as tragically logically, the simple solution is always the simple one, whereby I, where we are already on the Being in the deepest black depths of honesty, being forced to concede that the solution found me rather than I find it, even if it is of rather secondary importance, as long as solution and problem creator find each other, whatever winding, confused paths they always have to take.

I owe this fact to Google, which, as we know, does not indicate what I’m looking for, but what I really want to know, following my actual intuition. I was looking for some form of absence of hierarchy and thinking in which the evil, angry word anarchy does not exist. As a proven anarchist, I find it incomprehensible that most people have to cling to some kind of authority to make them feel good, because they think the world is otherwise going down in chaos. What do I do if my dad does not tell me what to do anymore, or mom, what are good or bad manners. No, you need some form of authority if you do not want to lose yourself in the swamp of self-efficacy and arbitrariness. I could come up with the horrible, after all, absurd, rebellious, almost crime-relevant idea of thinking for myself. All too tenderly strung persons are at this point, in spite of all the auspicious songs of the blessings of an age of the enlightened, reflected man of the good Kant in defiance, said that human is still in need of the authorities, indeed dependent on it, so it should not just be taken away from him. And yet, there is a form of anarchy that leaves the rule, as Google served me as the simple solution, so to speak, on the silver platter, although it took a while until the scales fell from my eyes, which of course I immediately get to the fish had to let go before I could think through the solution.

The solution is so simple and captivating and inevitable that I wondered why she had not found anyone before me. It’s called Phallocracy. A word that does not necessarily spring from our everyday vocabulary and therefore needs an explanation. Phallocracy, it can be read, is a synonym for patriarchy, i.e. the rule of the fathers, whereby under father something like an authoritarian ruling figure may be understood, but this authority by the mildness and kindness, the sense of justice of a good father is extended. God is a prime example of this kind of patriarchy, at least in popular beliefs. But in it one sees the eternal longing of man for the over-father. In this way, we maintain our dependent, childlike position and surround it with the halo of the saint, sacrosanct and untouchable. On the other hand, although phallocracy means domination, the penis replaces the father, not in any arbitrary form, but as an erect. If I take this picture literally, then I inevitably conclude that the rule of the erect penises must be the rule of the future.

This rule meant the limitation to a narrow period. Now it is known that this condition in men means a deficiency of the brain with blood. He can not necessarily think clearly. If now also the women find ready to help these men over their hurdle and / or crossbar and in the remaining time there would not be the rule, we would have a reassurance placebo for all, who still cry for the daddy or the mummy and otherwise the anarchy of love prevailed, in which everything is good, which serves love and therefore life, and everything that contradicts it. Therefore, I plead for the introduction of the phallocracy and the law of love and life so that we finally realize that everything we do and do not do has an effect on everything else, because we cannot help but stand in relationship alone. because we all participate in life, the one life.