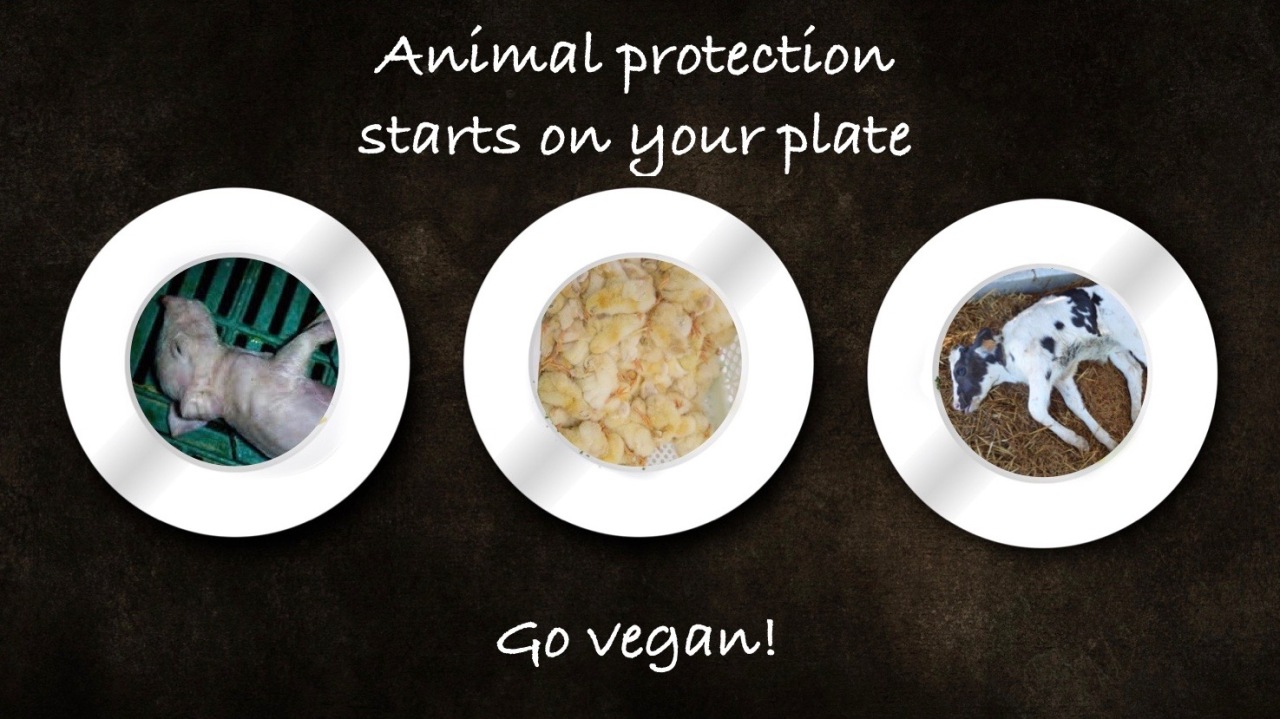 Dear Ladies and Gentlemen from Vegania!

Again and again you try to make me feel guilty because I eat meat. I eat only very little, at most once a day. And then only the neighbor farmer, who caresses it lovingly to death. I know that, I was there, so to speak. Please, I live in the city and the neighboring farmer is in Argentina, but in the sense of globalization and worldwide tolerance we are all neighbors. Now you’re going to become nationalist, your hypocritical pack, racist, probably. Again, a moral flaw. And he strokes his animals lovingly to death, as mentioned. I saw that myself, so to speak. He told me. I cannot speak Brazilian, but that must have been the thing he said. But I do not need to mention all that, because the real hypocrites are you. No animals may be killed for you, but I’ve seen it with my own eyes, with those in my face. And you do not let kill, you kill yourself. I saw that, so that’s what happened. I visited one of you with my dear wife. And as I look around, I discover it. At first, I was so shocked that I did not dare to look. So hypocritical and tokenistic. Even writing it down is difficult for me. You should see my hands shaking with rage and shame.

Said lady was just telling my wife, I hear it so casually that we carnivores destroy the world, the climate and the water and so that we are to blame for the kids starving in Africa and stuff like that. But those are all peanuts against what I discovered in this pantry. A moth trap. A food moth trap, to be precise. I was dizzy at the thought of all the moths, who in this case die agonizingly. Parents, children, elderly, regardless of losses. The poor moth babies, who were lovingly nursed and raised by Mama, were taken away. Families are torn and destroyed. And that of someone who allegedly wants to do no harm to anyone and can.

Such a hypocrisy and double standard. To blame others for what they do. I argue that vegan homes will be searched from now on, not the stalls of farmers, who treat all the animals like royalty and give them the best of life. Hard-working, tradition-conscious, good people are all that are then made bad. And from whom? Of hypocrites and charlatans who are not better, not a bit. Yes, even more, asking others for something they do not do themselves. No trace of ethical integrity, on the contrary. The glasshouse can have no intact pane, through which they throw their stones.

Needless to say, having pointed my wife discreetly to this state, yes, state of affairs, high head, albeit deeply disappointed, we left the inhospitable place, because we want nothing to do with hypocrites. Especially not with murderers. In addition, I have to pay attention to my heart, that keeps coming back. And such excitement is not good. I took then as a precaution, so to speak prophylactically a Leberkäs-Roll to me. That does not count to the meat, not even the normal Sausage-Roll. That does not change the fact that I rarely eat meat. And I will keep that. But I am open and stand for it not like you hypocrites. And I do not want to deal with hypocrites. Next time, I would think it over more thoroughly before blackening righteous citizens. I would be very attached to you if you stay away from me with your moral cudgels in the future, especially because you yourself are in such a moral swamp.