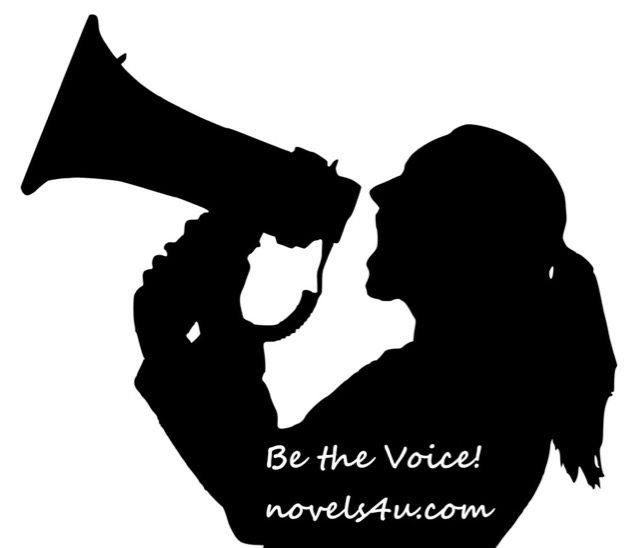 How cute they are, our dear little ones. Here they come into the world and can just sleep, eat and produce metabolites. You know that. But it comes with time. They gradually learn everything they need for being human. Go for example. And of course, talk. This starts the first competition. Actually, a proxy fight. Which baby can first crawl, get dressed or even walk? Which among the little ones carries the germs of genius, in that it can turn around or articulate a few days earlier than its competitors? And if it does not fit into the scheme, then the big worry begins. The beauty of it, it does not matter to the babies. Unaffected by all the ambitions of adults, it follows its own inner development plan. What a paradisiacal period of life. It could be so easy. And when the kid says „Mom“ for the first time, or something that you can tell that it sounds like mom, all hearts melt and everything is good anyway. It can finally talk.

How proud we are, when the kids have finally made it, put on their own clothes, walk, use the toilet and chat. Once this is done, the second part of the parenting procedure begins by giving it to the children again. The joy of movement is now viewed with suspicion, and the next ideal is called sitting still. Then every utterance is suppressed, for where would one go if children chattered constantly, especially when the adults discuss their enormously important matters? Therefore, it is forced to silence. A tough fight. But at some point they just sit around, play computers, write SMS, do not move and do not talk anymore.

„The youth has become so lazy,“ it says then, and further „They cannot communicate anymore. Always on the phone.“ But instead of being proud that the education was bearing fruit, it is raining again, on the heads of the educated, but ultimately did only what they wanted them to do. Actually grotesque, and yet nobody seems to notice. But it did not hurt the adult either, they say of themselves. After all, good people have become of them. Is that true? So good people that for 40 years they ignore that they are destroying the planet. But the main thing, they went to school well. That’s what you have to go from school. Maybe no harm, but the ability to ruin the future of one’s own children, without even a hint of a bad conscience.

Therefore, my appeal to the youth, do not let you say anything, especially not by those who messed up everything, what you can screw up. Get up, find your voice again, and say it’s enough that you’re not playing this game anymore. Loud and clear, it screams out, be rebellious and wild and disobedient, as long as nothing changes. Ask again, over and over again, as they agree with their oh-so-good human being but you can steal your life? In the land they should be ashamed of their stupidity and ignorance, in which even the schools could not change or which they probably first called forth. Be upright and brave, and show them that you have the courage to do what most adults cannot do, to use their own minds without guidance from another. And when the course is finally set for salvation, then you can go back to school, because as long as that has not happened, every day at school is a lost one. A school where we supposedly learn to live. But for what kind of life should we learn when the planet is destroyed?

Raise your voice and yourself, demanding what your natural right is, a regenerated planet and a livable future, with clean water and clear air, demanding it from those who have the power to do it. As long as it is necessary. And do not be intimidated by petty minds who babble about discipline. Where was her discipline when it came to making a U-turn? No, they have corrupted themselves with greed and power, for their own good, to the detriment of everyone else. Says it, says it to the head, loud and clear and unmistakable. Be the voice!