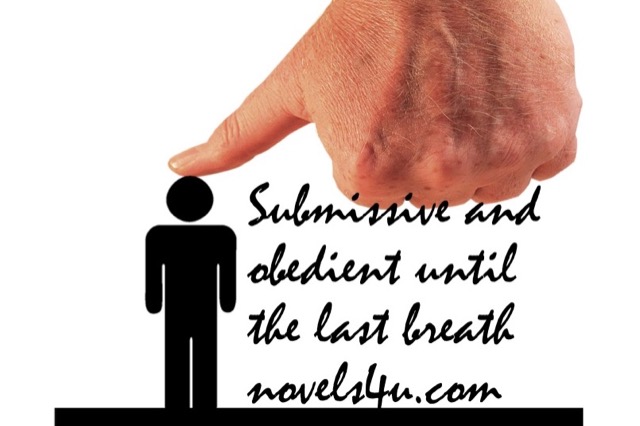 There is much discussion, sometimes thoughtful and constructive, sometimes full of zeal, even missionary, and impulsive, but it happens. Because we live in a democracy and have freedom of expression, can say what we want, where and whenever we want. There are also no taboos and no hot iron that should not be touched because we live in a secular, enlightened society. Why, then, do we allow it to be drummed into beliefs that no one questions, because that’s the way it is? Why only we let ourselves, shamelessly, on alongside-scenes, up to the presidential election and opera ball, deport and do not question it? Because we are practiced, in obedience and subservience.

We believe in capitalism and the market, which regulates everything and gives everyone the same opportunities. Nevertheless, it has been known for decades that children are stigmatized from the first moment of their lives, through the place of their birth. Of course, nobody can change that, whether someone is a child of a multimillionaire or a welfare recipient, but what could change is the selective choice with entry into the school. The school does not serve education, at most education, but social selection. Those who do not have the opportunity to be supported by their parents have fewer opportunities in life. And that does not mean the tutoring sessions, but rather the normal way of dealing with normal life in an academic household or another. Instead of having the goal of giving all the children the tools they need to lead a self-determined life, social selection, subservience, and avoidance of mistakes are the norms. Instead of devoting oneself to the child, one dedicates oneself to the bureaucracy. Writing, reading, arithmetic and independent thinking, that would be the minimum. No student should leave school without having these skills. But there is no interest. Rather, obedient, loyal to loyal citizens are consulted. And it seems to be good. That’s why the children of those who are doing it today will continue to be on the levers of power tomorrow, and the army of educational losers will continue to grow. Because there are no more jobs for those who do not have the appropriate qualifications. We know all that, and yet, we do not change it.

It lacks the political will, they say. The parties will not agree. For years, if not for decades, a school reform is debated, but there are no results. That is how it is presented to us, but in truth the political will is clear. And just because there is unity, nothing changes. Because everything should stay as it is. Leave the children in school barracks, with precisely regulated times for all activities. In a free country schools are the last place where I can say someone with impunity when he needs to do his job. But it should stay that way. Obedience, obedience to the disciples, bureaucracy overloading and frustrating the teachers. That’s the way it fits, because if that were not the case, then they might think that they no longer tolerate this form of democracy as we practice it, where honey is shrouded in vain every four years, to the point of sinking the voice in the urn, so that the electors can do the same for the next four years. You have to accept that. No, you do not have to. More direct democracy, more opportunities for the sovereign to be heard and to intervene in a corrective way. Then there would be the interest again to deal with political issues and to contribute to the democratic process. And the parasites of our society could no longer live like the maggots in bacon.

There are, the parasites in our society, and I think of all those who earn a lot and whose activities not only have no use for society, but even harm it. Hedge fund managers for example. Cadger, the economy and society decompose, after successful work with horrendous clearances pull off and leave rubble, the other must reassemble. Managers who are not committed to the company, not the employees or the company, but only the shareholders who want to see more and more profits, expect higher and higher returns and then withdraw the capital from the company. Savings are made on workers, on working conditions, on wages. And it is well behaved. Because one of the beliefs that we undoubtedly accept is the need for economic growth.

Where should the economy grow? How many resources should still be wasted? Who should buy all this? While the salaries of these parasites increase immeasurably, while the large corporations without much elusive escape the tax burden, every small bill of a small and medium-sized enterprise is scrutinized, each low earner is charged double by the deduction of direct taxes and the Value added tax. For those who earn little, must necessarily invest what they have earned in consumption. And this consumption costs, not just the value of the product. But large fortunes, large inheritances must not be charged twice. Consolidated profits may only benefit the shareholders. But even a corporate boss will someday use the services of a nurse who earns a fraction of what he earns, but whose work is much more socially valuable. But above all, all the people in helping and healing professions are immediately called to account if something goes wrong. Responsibility is demanded. But when the parasitic and cancerous tumors of our society sink billions, then responsibility is also demanded, not by those who caused the damage, but by the general public.

We are still willing to vote for parties that have policies that make 90% of people poorer and 10% richer. We are still prepared to support a form of economy that promotes irresponsibility and destruction, and activities that help, heal, support and educate people to settle in the low-wage sector, if not in volunteer work. As before, we admit that none of the so-called responsible people really has to take responsibility.

We play with. Against one’s own interests. Why? Because we have learned to be submissive and obedient. For this we can make a cross every four years. And what do we do in the meantime? Maybe this thought about who will be President.