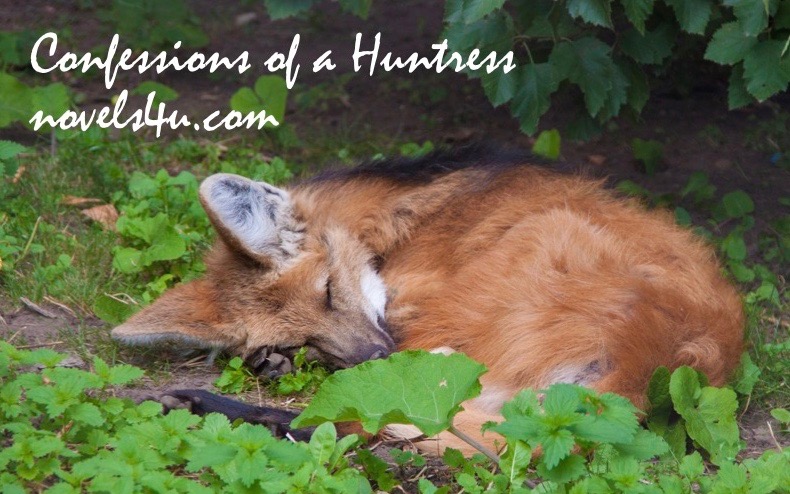 It was a mild winter day. The sun was shining and promised a rich harvest. We had already positioned ourselves around the field in which the pheasants, taken from the aviary, hid. How stupid these animals were. They said they had something of it when they hid in the next field. But I should be right. The drivers were ready. Then the hunting guide gave the signal. Slowly, the drivers went forward. We followed on the edge of the field, so inevitably at some point these critters fly up and would have to get right in front of the barrel. They could not even fly properly. Then I saw a movement out of the corner of my eye. I quickly turned around. I had thought that we could once indulge in our hobby in peace, without these confounding factors, but then probably the deepest prayers helped nothing.

With sadness I thought back to that day, since I was once allowed to participate in a fox hunt in England. A friend had introduced me. Luckily, I could ride. That has always been my dream. High on horseback, the vibration of the horse’s body between the thighs, exploring the landscape until the dogs discovered the fox and chased it, hunted until he could no longer. How funny it was how the little boy ran for his life. We follow. The stronger one wins. That’s how it is in life. One should write these animal rights activists in the studbook, which turn the natural order completely upside down. He who holds the phallic rifle in his hands and knows how to use it is the master and has the say. It’s that easy. And even there she noticed a movement away from the group. Behind her, directly. Her friend called to her to take the whip. What a great idea. It was a fluent, skillful, aesthetic movement to whip the whip, sweep it out and slam it around that damned animal rights activist. The noise rang loudly over the hilly land as the skin burst open on his cheeks and the blood spilled out, like too thin raspberry jam. That sense of power and superiority went through my body, made him quake, orgasm. I am not ashamed to admit it is an orgiastic pleasure to kill. But I had to control myself. Killing the fox was one thing, even though hunting for foxes was already banned. No one dared to pee on the aristocracy’s leg. The law is those who have the power. It’s that simple. Everywhere. When killing a human, they would see it a little stricter. And if it was the tedious trial alone.

Here at the pheasant hunt in beautiful Austria, it was not even possible to handle the whip in order to drive off these troublemakers. Everything was always documented and filmed. One was not allowed to be guilty of the slightest breach, already one was dragged to court. Maybe I should move to England, I thought as I turned back to the field. At the same moment a beautiful pheasant flew open. Precisely I met him, so that he fell back immediately. What a feeling to kill. Actually, every woman should do that, I had already suggested, because who would have more right to free it from life, because those who gave it. God has surrounded us with such a rich variety of animals, combined with the mission to deal with them at will. It was the job to control them. They were there for us after all. What purpose would animals have otherwise than not been eaten or carried by us. Maybe for our amusement. But nothing was so beautiful, nothing so exciting as to have this power in hand, to decide this power over life and death. A hen flew open. Insignificant, meaningless, way too small. It was not worth wasting a shot for that. My faithful Weimaraner had now brought me the cock and I hung him casually on my belt. Three were to follow him before we returned to the tavern. I was filled with the joy and exhilaration of nature and the people to do a great service. But to understand that, you have to experience it. Art of hunting is God-, human- and nature service. And yet, there are still creatures that make our important work evil. I could not understand it. But let it be, now it was celebrated.

(According to the original report of a huntress, who does not want to be named)