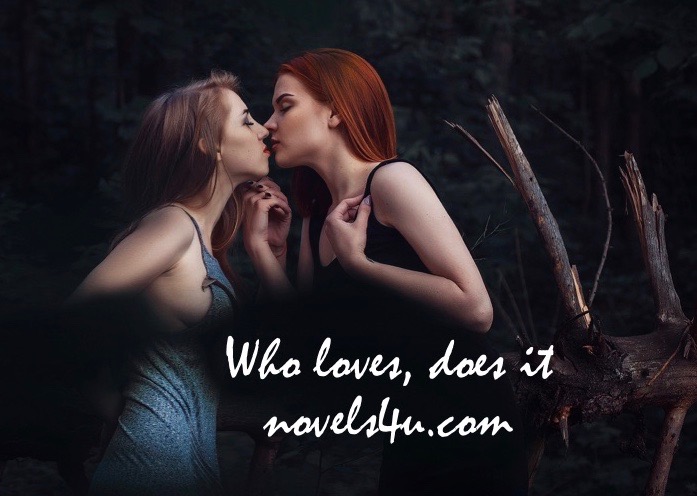 I’m sitting on the ground because I like to sit on the floor. Earlier, very, very earlier, I felt an urge to explain myself.
„You say you want to stand firmly on the ground with both feet,“ I said then, „I do even more, I’m sitting firmly on the ground. That gives more liability.“ That was my explanation, which, while not necessarily understood, was at least accepted insofar as it had the character of an explanation. After all. That I therefore no longer had grip, I did not have to say. It was such a thing anyway. I did not really find it. Never. I’ve tried hard, but it was probably too little hard. Or a lack of seriousness. Then the children came and I did not need to explain anything because I stayed with them on the ground. They grew up and I still preferred to sit on the floor. Only that I did not explain anything anymore. Of course, I do not sit anywhere on the ground. But here in my favorite antique shop, where they know me, even my preference, where no one asks, I’ll do it. Every now and then someone stumbles over me, but that cannot stop me.

I’m sitting on the floor, surrounded by bookshelves that reach to the ceiling and look like a cave on the walls, where I can hide and feel safe. I have developed my very own strategy to find books that I like. I carefully circumvent the bestseller market, because as soon as I knew how bestsellers are made, I saw no sense in wasting even a thought of it. There are so many unknown authors who may have published one or two books in their lives and never really got the attention they deserved, at least in my eyes. Gems are among them, if you look only good enough. Admittedly, my selection criteria are a bit strange. So of course, I let myself be guided by the title and the cover, the few lines on the back. But also, a bit of the name. I like Irish names. And Icelandic. Also, very arbitrary, but a little bit of what it has to make when you grew up on an island, either in the middle of sheep or from hot springs. In the second, in addition to six months dark. And I’ll go over how much the book was read. How can I tell? At the notches on the spine, at the condition of the sides. There are things underlined, notes have been made, in pencil, so that I can share in the thoughts of the former readers. It has something in common. And books are there to be read, I mean. You should see that. As with a human.

A book is for reading. A human is there for life. A book should be seen to be read. One should look at a person that she lives. The fire in the eyes that does not go out. The smile on her lips, when she remembers that life is something nice. The book in her hands, which gives her stories. The people to remember with whom one can share these stories.

I just took a book from the shelf, a narrow, with a black cloth cover. The title and name of the author were written on it as if someone had subsequently packed the book in cloth, carefully and cleanly, in a good craftmanship, and written the title on it. The author was named Niamh O’Reilly. Irish it was hardly more. But the title did it to me as well. „Who loves, does it“. It seemed like a call, so I got up, bought the book and hurried home quickly. A quick glance at the clock made me breathe a sigh of relief. I had half an hour left before you came. I quickly set rolls and cakes and tea, because I knew that you would be happy. And how can I do my love better than by giving you pleasure? If it not only shows you at the house number and the street that you come home, but also feels like being welcome and accepted. And maybe we would read the book together. Because love is only there where you do it, even if you read a book together with the title „Who loves, does it.“

4 Gedanken zu “Who loves, does it”