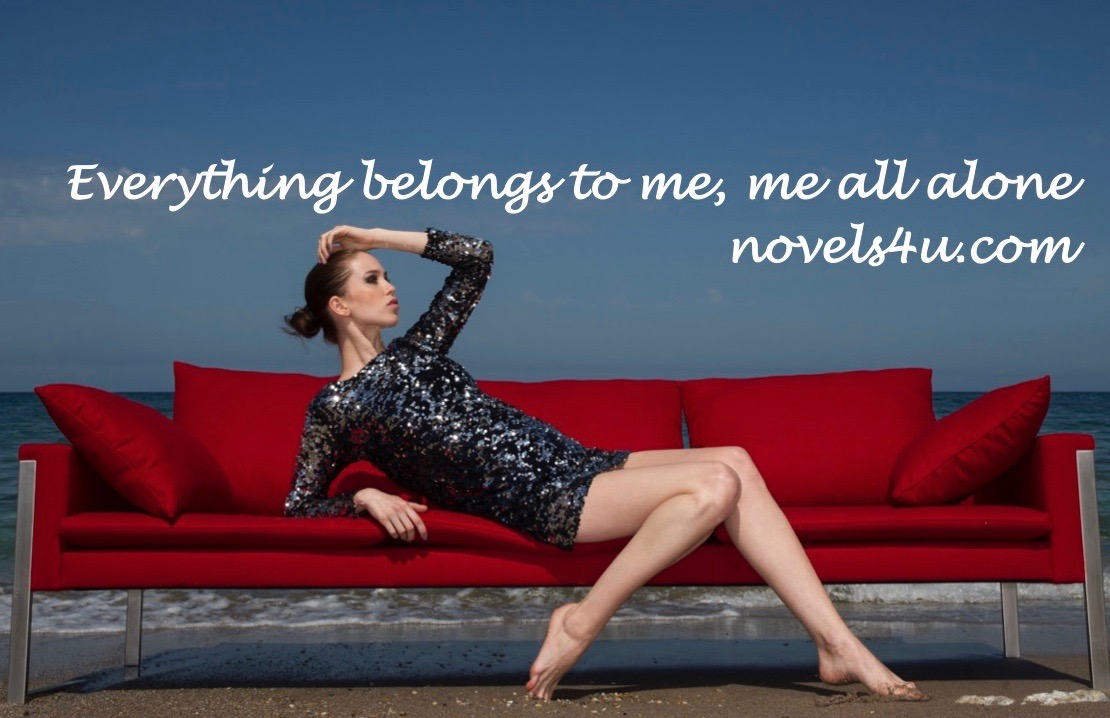 Suddenly you stood next to me, at this vernissage, where I had already bored enough. But that you now stood next to me, that promised to be amusing. You held two glasses of beer in your hands and shone all over your face. That’s one of the things I really appreciated about you, this unpretentious joy of life.
„Beer complacent?“, you asked.
„You know that I never say no,“ I replied, unable to avoid to share your laughing, „But now tell me what makes you so happy?“
„You know that I’m a happy guy,“ you said lightly.
„Of course I know that, but today it’s more than usual. Can that be? „I asked.
„You know me really well,“ you confirmed with a wink.
„Well then, out with the language,“ I demanded, because I was really curious.
„You see my wife over there,“ you began, still hesitant.
„Of course I see her, and if I had not seen her, she would not have been overlooked, with that late-giver-girlish-provoking giggle,“ I replied, and as if to confirm it, she let it go at that very moment Listen, only you diligently ignored my comment. „

„And she is surrounded by men,“ you continued. Automatically, I looked over and found your statement confirmed, as well as her lascivious behavior, in the way she repeatedly threw back her hair, stuck out her chest and rocked on her hip.
„Yes, I can see that, but what does that have to do with your happiness?“ I still showed myself ignorant.
„All the men around her, everybody wants to fuck her“, you gave back, while you fluffed like a peacock.
„And that’s what makes you so happy?“ I asked irritated.
„That’s it, because as a man you have to be proud to own such a woman,“ you answered.
„So you mean that makes you happy when other men find your wife fuckable?“ I wanted to make sure because I was not sure if I understood you correctly.
„Yeah, that’s what they all want and only I can get her, that’s awesome,“ you said.
„That means, on the one hand, that the only quality that matters to your wife is that she is fuckable and that she is permanently confirmed from the outside, but she is simply your property?“, I tried to summarize your statement.
„That’s the way it is, I’ve always known you’re a smart girl,“ you affirmed again.
„But that also means that if she were not fuckable to others, then there would be no qualities left in her and you would turn away from her?“ I went on, unperturbed.
„Of course, I told her that from the beginning. If she is not fuckable, she is not adorable. Men are so easy,“ you admitted without further ado.
„Well then we just hope that she continues to let the wrinkles splash away, to wipe her face with cosmetics and get her youthful appearance through all the finesse of artificiality,“ I smugly returned, but what did not seem to attract attention, „But I would just speak a word of power, because otherwise she may still forget who owns her.“ Because it was clear that the surrounding men stalked closer and closer to her. Whether they wanted to settle for the hot-making alone no longer?
„You’re right,“ you went over there and demonstratively put your arm around her, to signal that everything is mine. As long as it’s fuckable.
I looked after you. On the other hand, I suppose, if she’s satisfied with this arrangement and gets her self-esteem to stalk the men, then I’m fine. I quickly finished my beer and left the scene, because that doesn’t mean that it suits to me.