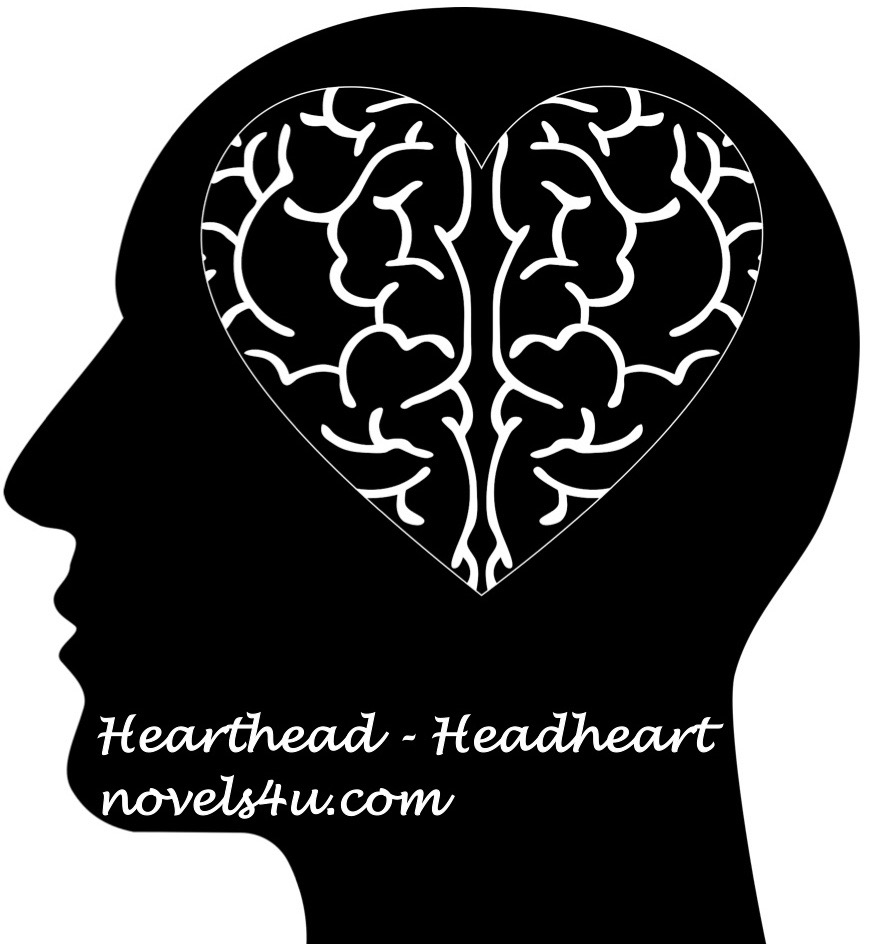 My heart had swum down to the deepest depths, to the Mariana Trench, and drifted away from the waves of the North, the South, the West, and the East. It had flown up to the highest heights, up to Mount Everest, and had been carried by the winds of the north, the south, the west, and the east. To see the suffering, to be touched and to be connected. But now it was homeless, given the impossibility of subordinating itself to the hierarchical system, no matter who was the ruler. But what was possible without rule? Did not one have to govern, one to say, where to go, to get one and set the tone? Otherwise, would not everything sink into chaos? The left foot goes somewhere else than the right? Erase the left hand, what the right one had just done? Would not it be shabby and cowardly and irresponsible, even with all the strategic necessities that brought the challenges of the world with it?

There had to be domination. It just has to be. That’s how I learned it. Immediately images of destruction and violence, annihilation and destruction set in my petit bourgeois, frightened thinking, even if it imagined a space without domination. Even more, if it even approached this idea. To search for the right word. To find it. To have it in front of you and to leave it lying. Not to touch, because it could be contagious. On the ground lay, beside my heart, the evil, evil, evil word. Nevertheless, I was as fixated. These fears of contact did not have my heart. It took up the word and asked me to leave aside all my prejudices and to consider them in peace, especially considering the urgency to find a place for my heart, because it should not be left on the ground.

And so I took the word in my hands. Oddly enough, nothing happened. Neither civilization went under, nor were all slain by wild hordes of the uncontrolled. Anarchy, was the word that caused so much terror in me and now did not live up to what it promised. Anarchy, the ghost that spread fear in the minds of dignified men who otherwise claimed not to be afraid. „Woe, if you let go!“, they thought. Therefore, the shackles had to stay where they are. Actually, the specter was always present, because what, when people moved, finally moved and felt their shackles, yes, even those of the modern consumer and greed and envy society. Anarchy, without ruler, without top and bottom, without commander and receiver. And it was all about finding the right place for my heart.

If the head takes over the rule, cool, calculating and logical, then life would freeze, would have to be told what is pragmatically possible and the passion, the affection die. When the heart takes over, hot, passionate and empathic, it would give way to the impulse for the moment, aimlessly, and in the end, everything would sink into chaos. Neither one nor the other rule would fulfill the purpose of serving life. Cold and unfeeling the one alternative, hot and impulsive the other. But is there a third alternative that integrates both that allows the good parts of one to materialize while still preventing, channeling, and transforming the bad? It would only be possible if the idea of domination, over- and subordination remained at last, and a ruling-free, anarchistic space was created.

So I opened my head, stuffed my branded and patched heart in, and closed my head again. Not head over heart. Not heart over head. Heart in the Head. Head in the heart. And suddenly all the problems broke up. Where love and pragmatism find each other, a structured, life-affirming structure is possible, a tackling and accessing and understanding, a putting oneself in and suffering with oneself, without being buried or beaten down by it. Head and heart mingled and became one, penetrated each other and fertilized each other. Tamed passion, passionate taming. And with this new realization, I came across to you. With the new order. With the self-image of a successful symbiosis in the rule-free space.