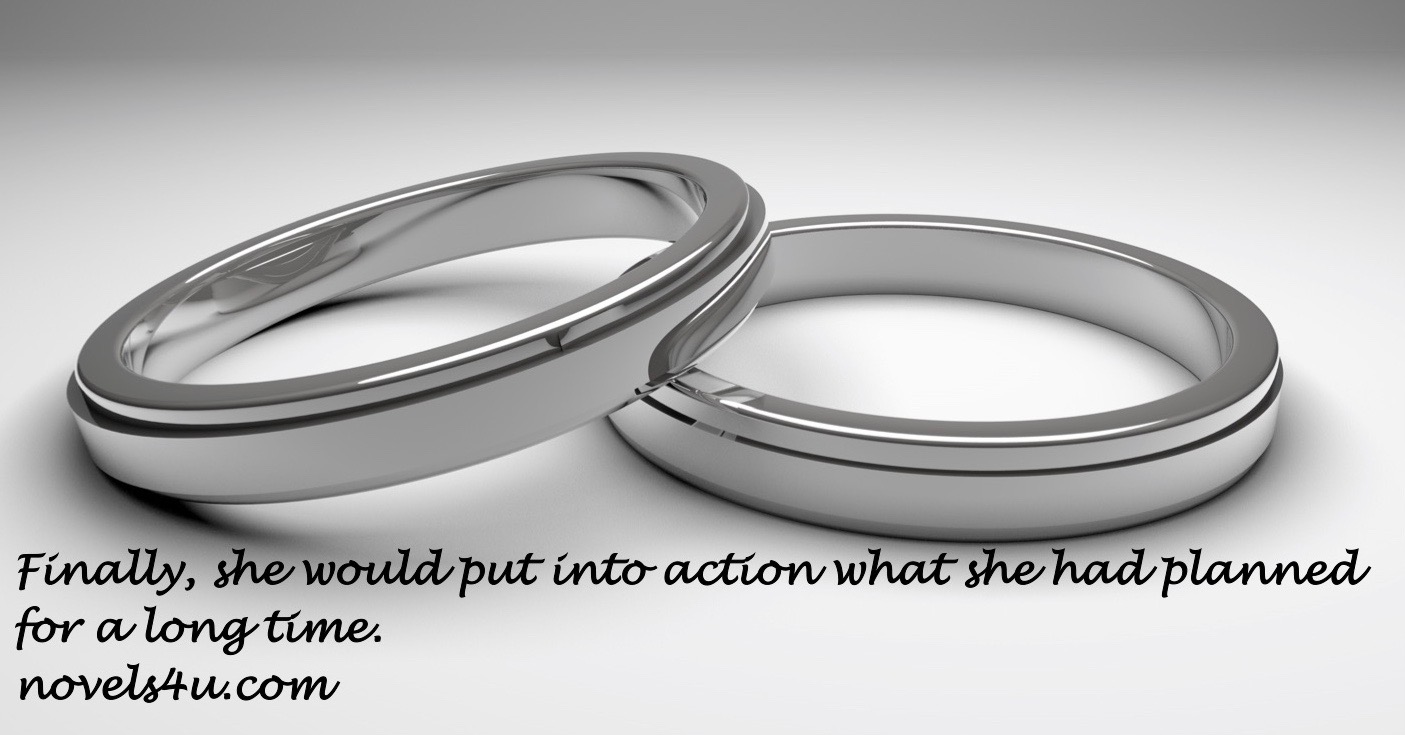 She was tired of it. Today she would finally break up. Tears, sorrow, that would not touch her. But why should she succeed today? She had already made at least three tries, and each time he had managed to retune her. Because of sheer pity, she had given in again and again, because she liked him after all, and after all they had had a good time. At such moments, out of nowhere, only the beautiful pictures appeared in their mind’s eye. Damn should be her memory. Everything that made her so angry, that showed her that this relationship had no future, was always wiped away. And last she took him in his arms and agreed to taste it again. Then he laughed like a little boy, turned on and happy. And she wanted to make the people happy that she liked. But all too soon everything started again from the beginning. He always talked about himself and showed no interest in what she was doing, as long as it had nothing to do with him, was ignorant and stupid. That had become more and more obvious. Even her in love brain could no longer hide that. So, she was determined, even when he arrived at the appointed time.

A short hug, a peck on the cheek. Then he turned to the cooking pots.
„What did you cook delicious?“ He asked.
„Napkin dumpling and vegan goulash,“ she replied shortly, „Listen, I have great news …“ she continued or at least tried.
„Great,“ he interrupted her sentence without further ado, „Well, I’ll tell you, there was something going on today. First, the thing was the broken toilet. I in the hardware store. So, something of incompetence, you cannot imagine …“ In this way, it went on. Actually, she knew it, but she would never get used to this list of trivialities. Although she found his babble fascinating in a way. How could one leave out so long and so much about trivialities without being bored? And if it does not, do not notice that it annoyed the other with it. As he fidgeted, she set the table and they began to eat.
„I need to discuss something important with you,“ she tried to grab the word.
„Well then, that did not work, imagine that …“, he continued unperturbed.
„Would you listen to me for five minutes?“, it was her turn to break him rude. It was not normally her way of being loud, but she had no other choice.
„Ok, I’m already listening,“ he tried to appease. Even to him it seemed to dawn that she was really serious.
„We’ve been together for some time now,“ she began cautiously.
„Yes, almost two years,“ he interjected, cutting off a piece of the napkin dumpling.
„And I have to confess that I’m not …“ she continued, but she did not get any further because she was interrupted again.
„Ouch,“ he said loudly and unabashedly reached into his mouth, from which he carried a shiny object. She looked at him, dumbfounded. What had just ended up in her napkin dumplings? It was cold as she realized what it was. He meticulously cleaned the hard thing he had bitten and looked closely at it.
„I cannot stand it,“ he involuntarily said, „What ideas you come up with! I have always known that you are an emancipated woman, but that you go so far, I would not have dreamed in the dream. And then so unconventional, in a napkin dumpling. You make me a proposal!“ With these words, he put the ring on his finger, „Look, it fits perfectly.“ He did not even notice how she slowly fell into disrepair. Normally, she always removed her rings as she rummaged in the dough. This time she had evidently forgotten. He must have slipped her finger.
„And I already thought you wanted to break up with me again and then such a surprise. And yes, I want to marry you!“, he beamed at her.
„How nice,“ she replied resignedly, „That’s exactly what I wanted.“