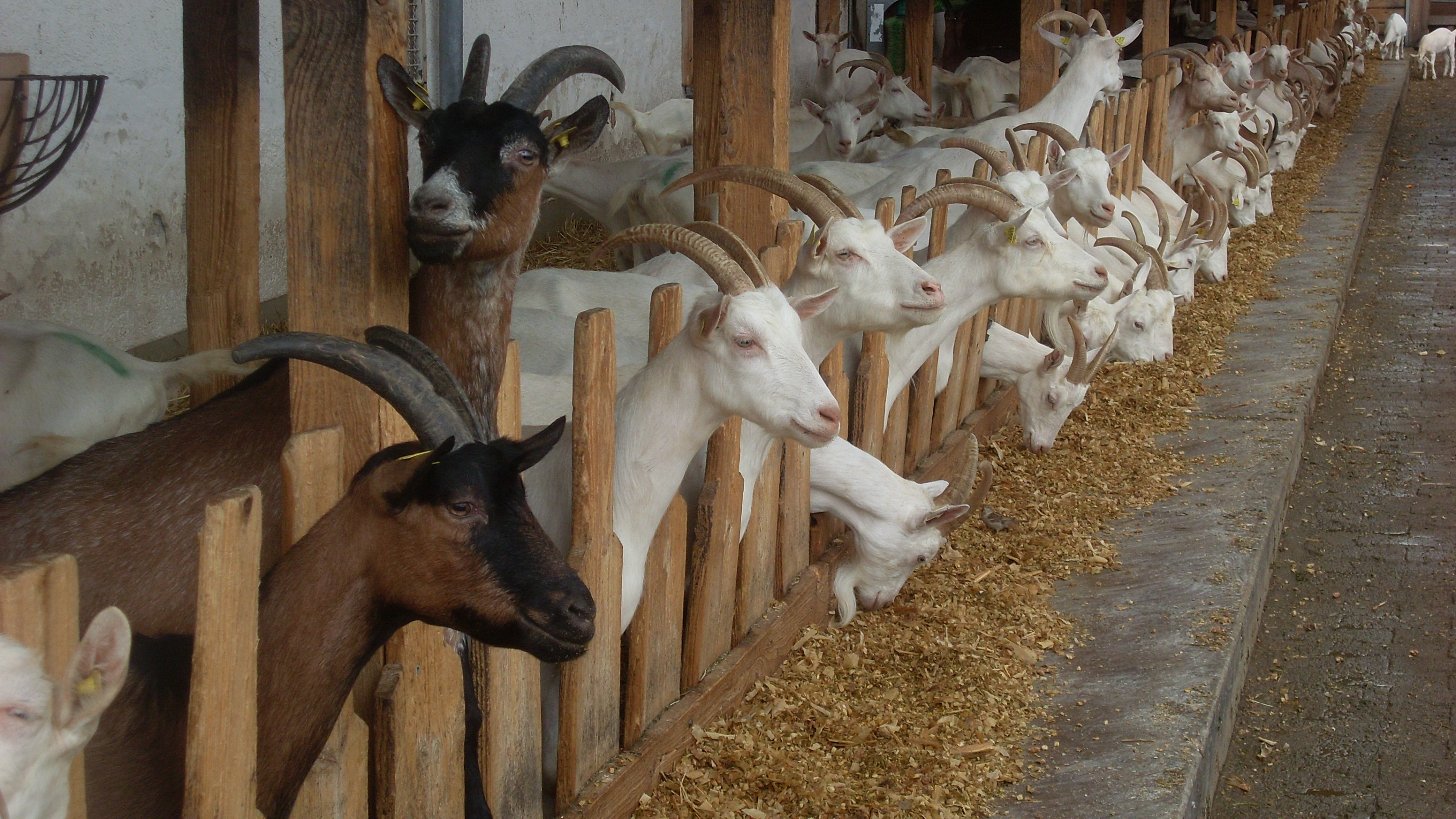 Life and love as the message of Christmas, as its meaning, can only unfold when this life itself is celebrated. Only then is it credible. And I felt an infinite pain over the lifelessness that prevailed in the houses, about the lovelessness, out of ignorance or just thoughtlessness. It is one thing to find out the meaning of Christmas, but another to implement it. He was always there and should be present on all other days of the year. But how could he, if he could not even be realized on this one day?

4 Gedanken zu “In Search of the Meaning of Christmas (15): Voice for the Voiceless”