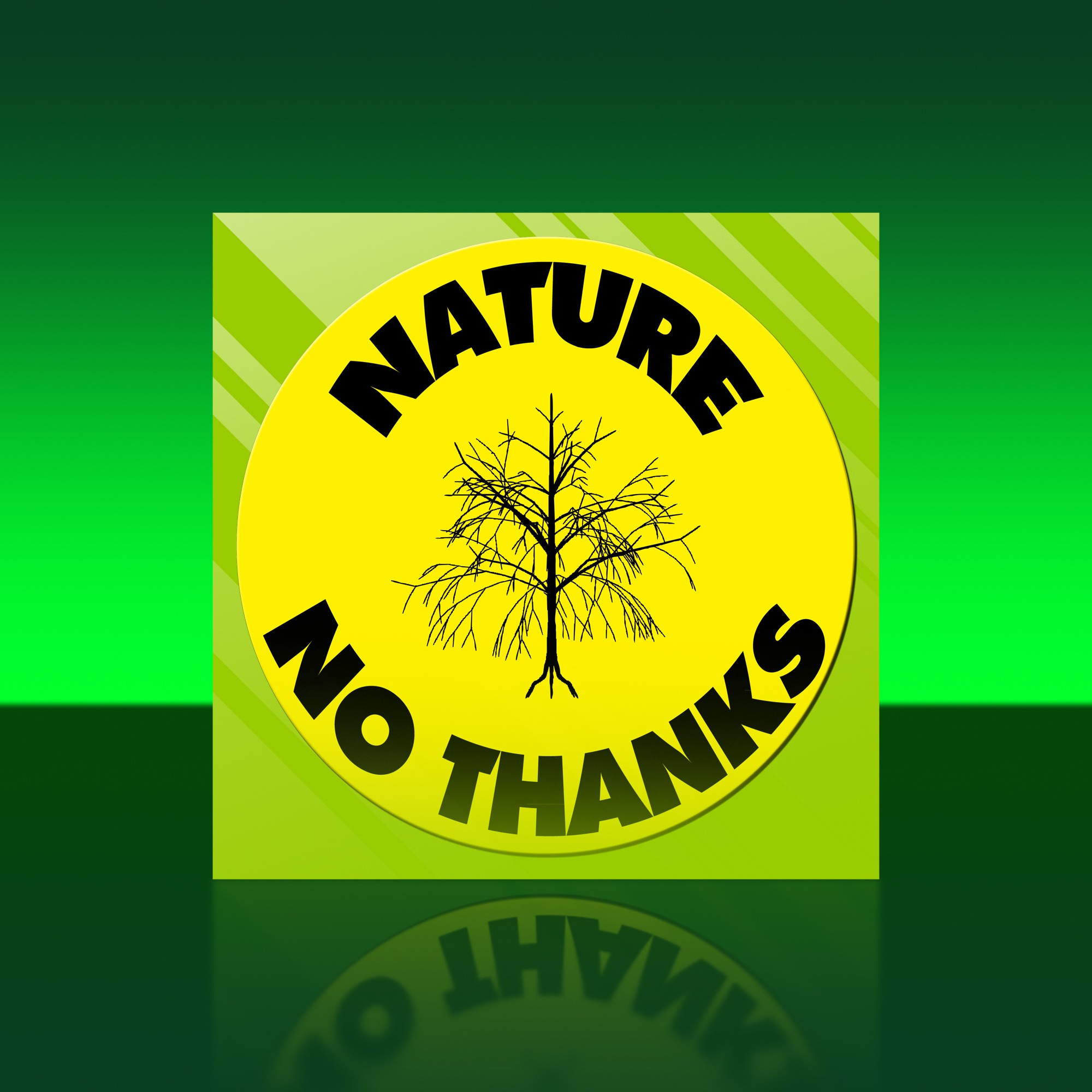 Josef and Mary had gone to the next village to go shopping. Trifles. What you need. In the seclusion. I did not ride because I still enjoyed seeing no one else except the two and the dogs. Stay forever, it was tempting. But the relationship is lost, the true world, the time and their division. Every morning I had to make sure what kind of day it was. That I did not lose myself completely, in the flow of life. That I knew what is today and was yesterday and will be tomorrow. It is important. For orientation. Is it important? Does it change something to know what day was? Sure, out there in the world I was in, actually, it was important. To meet deadlines. To practice reliability. But out here, what difference did it make? It was winter and it would be spring and summer and fall. It would be, even without a date to know. It goes this way.

„Do animals really have a sense of time?“ I asked when the two of them came back after the shopping had been cleared from the boxes into the cupboards and the obligatory tea was steaming. As if you had no choice. At least here in Ireland.
„Not if you mean our division according to the usual criteria, seconds, minutes, hours, days, weeks, months, etc.,“ answered Jesus, „but surely for the change of seasons, depending on where they live, according to conditions, as it is important for them. It was the same with humans as long as most people worked in agriculture. If the hay was to be done then it was to be done, no matter if it was Sunday or any other day. The work and the muse were in conformity with the developments in nature. Because man was totally dependent on nature and its processes. And that is probably true even today. Although we are less and less conscious of it, because nature moves so far away from us, because only a few are engaged in agriculture. It’s all about us, basically. It usually only becomes aware when compensatory payments are made to the farmers in order to compensate for the loss of income due to crop failures or the like. Nevertheless, we remain ignorant, rather that it is annoying that taxpayers are going to pay for it again.“
„It’s becoming more and more common that crop failures for some climatic reasons,“ added Mary, „are too cold. Too hot. Too much rain. Too little rain. The weather is crazy, we think, and we continue to go to the supermarket, buy the bread and the flour and the vegetables and the fruit, go home and shake our heads about why the peasants make such an uprising. Well, they should survive too. But why do we need them? The bread and the flour and the vegetables and the fruit, that’s what you get in the supermarket. Even there, the connection is lost in the minds that it is only possible to buy these products, because they previously grew on the field. They are withered now. Or flooded. What does my potato have to do with the fields? Of course, theoretically you know it. Children grow up with picture books about farms. It is always so pretty drawn. The golden fields, which funnel and show us from the beginning, have a field to look like, a large area, with a single fruit. Monoculture as a benchmark for everything. In agriculture. In production. In fashion. In politics. In society. In the talks. In relations. Monoculture as the most efficient form of cultivation.“

„Efficient, yes, but for whom?“ I interjected, „For the farmer? At least at the beginning, if he can use his big tractors and the work goes very fast or at least faster than before, but soon you realized that the soil is exploited. The withdrawal of the same nutrients kills it. Therefore, the nutrients had to be fed differently, because without them, the fruit would not grow. They were fed, artificially, and that destroyed the floors even more. That means there are winners through the monoculture. The seed producers who offer the appropriately manipulated product that can even grow in this kind of alien cultivation. Because in nature there is no monoculture. As everything grows together, because it belongs together. Thus, nutrients that are removed by the one plant, fed by other organisms again. This keeps everything in balance. A togetherness. A symbiosis. But where this symbiosis is cut, you have to help. So those who benefit from it are the ones who produce the pesticides. So, there are winners, at least in the short term.“
„However, there are many more losers, in the longer term,“ Jesus continued, „First, it is the farmers themselves, because their soil is ruined, their capital. At some point he is dead. Even pesticides do not help anymore. Then it is the people who consume the products, because the pesticides get into the plants, and not just those that grow in the fields. They come into the water. All living things feed on it. They are in us and everywhere around us. A slow poisoning. So, not least, nature is on the losing side, the earth that we all depend on, that we depend on. A cycle starts that is difficult to interrupt. We always need more. Forests are cleared. And with the clearing of the forests, the precarious situation of nature intensifies. We also do not give her time to recover. Trees are felled that have grown over 100 and more years. Within minutes, a life that has been around for so long is destroyed. Irretrievable. This will make natural disasters more. But it does not matter as long as bread and flour and vegetables and fruits are on the supermarket shelves. That has nothing to do with each other. It will come from somewhere. It is not the problem of the consumer. Only when the shelves are no longer filled, because nothing grows, then you will think. Perhaps. But always only when you are personally affected. Before that it is the problem of others, whatsoever. It does not matter.“
„Activists chain themselves to trees. In order to prevent their clearing,“ I recalled recent events, „they build tree houses and live in them. To ensure the survival of the trees and thus ours, actually. But there is the lobby, which wants to see the trees cleared. To get to raw materials. To harness the soil. That’s why the police is sent. And the military, if need be. You have the task to remove the activists. Not only if necessary by force. Property is brought to the meeting. And the economic need. Only when they have all been cleared, there will be no economic need. When we run out of air. But these activists, who are said to be derogatory and embraced the trees, are beaten, jailed and sentenced. They still do not want to give up, can not be driven away. Basically, their lives, their freedom, are for those who do not see, do not want to see that their survival is at stake, that the activists insult and tell them to work like any decent person. But if nature is destroyed, then there will be no more jobs. When we run out of air. How to tackle ignorance? Against the stupidity? Against myopia?“

„By not letting up, being guided by what our inner voice tells us, our insight,“ Jesus said, „and once you understand what our actions are, then you probably cannot do otherwise, in spite of all that Repressions to protect life where and how you can. Nothing is more shameful than this unchecked destruction. Nothing is more stupid. Nevertheless, so many see away. They are busy with their own lives. Are scared, even about their families. “
„Would it not be in keeping with the meaning of Christmas, the life that unites with love and becomes not having a Christmas tree, killing no other living thing to decorate the house for a day, but instead a tree,“ I said, and asked myself why it is even necessary to kill, and in the name of life, in the name of love. Hardly anything could be more absurd. Hardly anything is taken for granted. Also, on the fourteenth day of Advent, at which probably elsewhere Christmas trees were bought diligently.