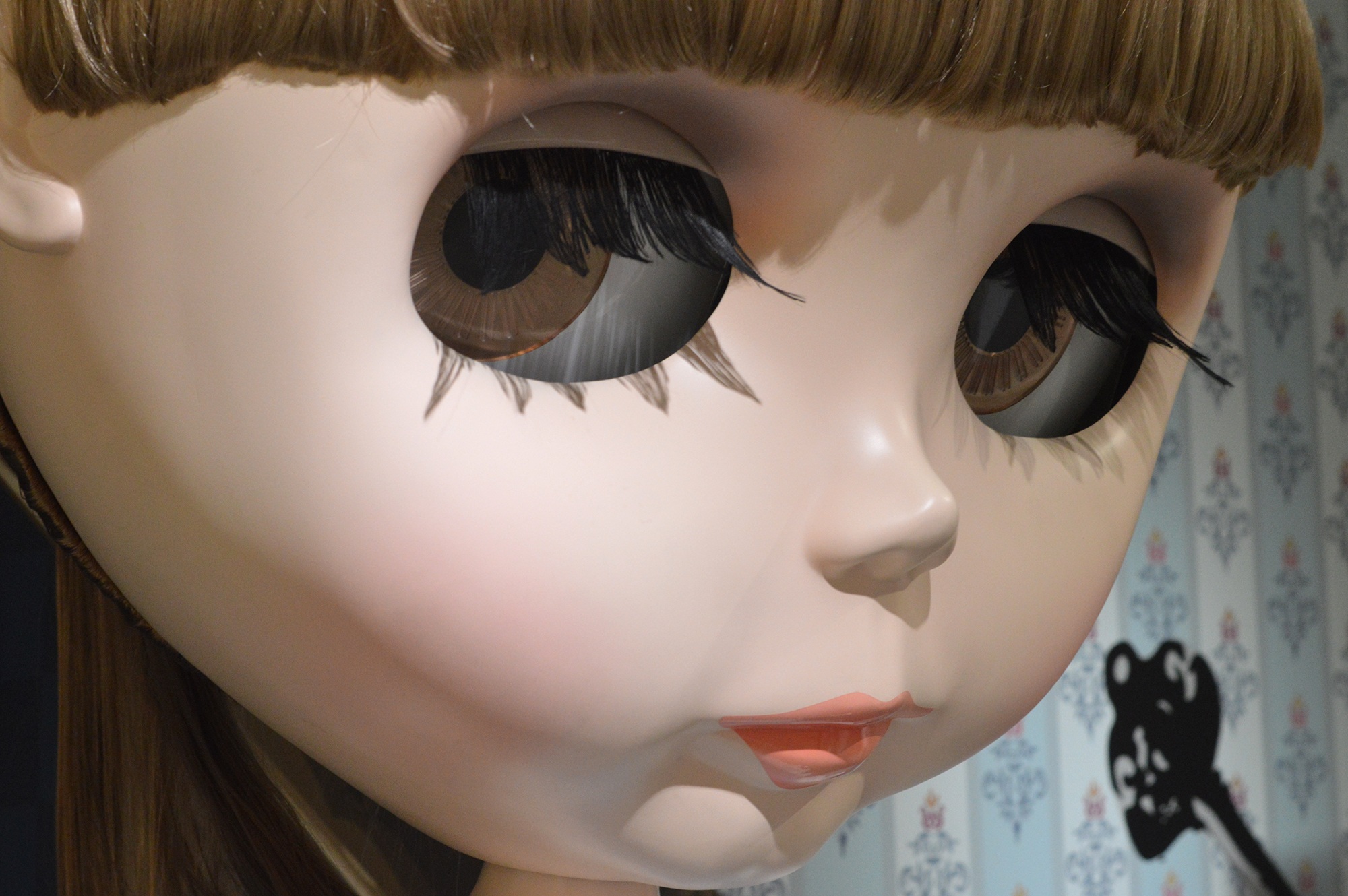 „Love and life in its connectedness“, it did not let me go, the thought of this all-encompassing power, which can be, which carries everyone inside and which only needs to be released. Like the Pandora’s box. You know it’s there, but you dare not open it because you do not know what’s inside it. It can be the fulfillment. Or the ruin. That’s why they prefer to keep it closed. Remain in the apathy and the desolation of mediocrity and fellowship, of modesty and order. Chaos was at the beginning. That had to go. Everything had to be cataloged. And to catalog it, you had to give everything a name. The uniqueness, the one-dimensionality applied to everything that one found, in order to make it to the property or at least to submit to the control. The man’s. To say what is good and evil, right and wrong. As if he himself was the creator. He is not even administrator. At best, fellow creature. But he did not care what he was in reality. He played and acted as master of life and death, as if he himself had invented life. He was the one who laxed his life at the first opportunity. Vegetation took its place. He was satisfied. ‚He looked at his work and saw that it was good,‘ said the man and put it down quickly, ‘God looked at his work and saw that it was good ‚. So easy and so tragic.

„The anarchy of love and life in its fullness,“ I thought, at night, the next morning, during the day, „Anarchy. A word in which every upstanding citizen put up their hair. Anarchy is impotence. How can that work? No one in control means that nobody tells me where to go and what to do. That cannot be. I do not know what to do if nobody tells me. What’s more, I do not know what I’m allowed to do when no one tells me. Anarchy. No top and no bottom. So, wrote Paul. There is no upper nor lower, no woman or man, neither master nor slave. Jesus preached the anarchy. The lack of power. The equality of all people. Also, from woman and man. Also, from all fellow creatures. It stands there. Interesting that it stands there and yet nobody takes it seriously. Interesting that you left it standing, but apparently you were so sure that you did not take it seriously, that you did not have to delete it. Actually a challenge to overthrow any hierarchy. Also in the church, not only in the state. It stands there, and yet nothing happens. You can hardly say it any more clearly. And if such a basic message is not implemented, how can it be the time of Christmas, when life itself was given to us? Challenge to realize the anarchy as a bond of love and life, of life and love. „

„Jesus, you are anarchist,“ I stated.
„Yes, of course, but that’s really no secret,“ he replied. „It’s another story, not taken seriously.“
„And while there are still so many people in the world who call themselves Christians, there is hardly anyone who takes that seriously,“ I said.
„What do Christians have to do with the Christian message?“ Asked Jesus, smugly, and probably a little bit bitter as I thought, „I’ve become a figurehead, but that’s all. Crimes against life are committed in my name. Oppression, suffering, misery, everything appealing to me. But above all, and that hurts me most, because it is the cause and point of departure of all evil, people do not dare to understand life. Since Lilith is no longer there. Since they have expelled the personification of love. Not only from their homes, but also from their thoughts and their hearts. In their place came someone who explained their lives and gave them instructions. They call this a frame of reference, and do not realize that it is adjusted to meet those who make it. And even if they notice, they do not mind, as long as they find a warm place in it, where they can devote themselves zealously to the things that are so pointless, but still ensure that time passes. The lifetime more accurate. Your lifetime. They do not know what to do with it anymore. They dare not start doing it anymore. The sheer waste.“

„They consume because they have been told that they should consume and that what they have characterizes them. It loses itself so fast. Then there must be more. With which one can specify and arouse envy. In doing so, they overlook the fact that only the goal is pursued by fomenting envy that solidarity is no longer possible. The other is always the one who wants to take away from me what I have. That’s why I have to protect it, against the other one who envy me. I watch this other suspiciously. But where mistrust prevails, there can be no coexistence. And the mistrust is not just about strangers. It is also between people supposedly close to each other, who are somehow connected. The having destroyed the togetherness,“ I stated thoughtfully.
„They look after their looks because they’re told to look after their looks. Every wrinkle, every gray hair is carefully observed, because you have nothing to worry about, because you have given up the responsibility for your life,“ continued Mary, „But as many wrinkles are splashed away, as much fat is sucked off, so a lot of color is peeled over the gray in the hair and as much as they try to maintain the youthfulness and freshness, they will always be withered and lifeless, because that is what is reflected in the eyes and what cannot be retouched. There is no fire burning. There is no passion. There is only adjustment and boredom, because you just have to align with what you are told to look like. There is no question of liveliness. Only the dimensions that you have to comply with. Pure waste. Of authenticity, of life force. So much time is invested, even money, to end up looking like everyone else, so that life and, above all, the traces it leaves behind are eradicated. What remains are people without personality, without individuality. Like from the assembly line. Unit production. The connection to life is cut. Taut cheeks that are limp. Smooth wrinkles that do not return youthfulness because they were never there. Sprayed lips that do not lead to saying something that is worth listening to. To chase after this norm, one finally does nothing else but to constantly observe whether everything is still as it should be, whether it is not time to improve. And let’s look down on those who do not live up to this ideal, who want to be who they are, even with the stigma that prefers liveliness.“
„They are constantly causing exploitation and death because they have been told that there is no other way,“ I added, „because nature is the same even though we no longer want to deal with nature. But it is still a good excuse to accept it, the waste of life. But what can you counter this? „
„The love that is connected to life, and the life that is connected to love, without conquering, but letting be simple, without wanting to have, but to set in freedom,“ Jesus answered.

The simplicity of his answer touched and shook me. It could actually be that easy. As self-evident as a birth, as a life-kicking. In this simplicity could also be the meaning of Christmas. Not to consume, but to be together. Not to look at yourself, but the other. A birth as a starting point, also of a reconsideration and a new thinking, as a turning point in a story that does not have to be linear, as a radical break with everything up to now, because the newborn is not affected by the past. He is complete openness. That could be the meaning of Christmas. But how do you pass on cognition to those who have not recognized, who are still stuck in the cave of shadows and illusions? How do you explain the liveliness to the dead? How do you show love to the indifferent?