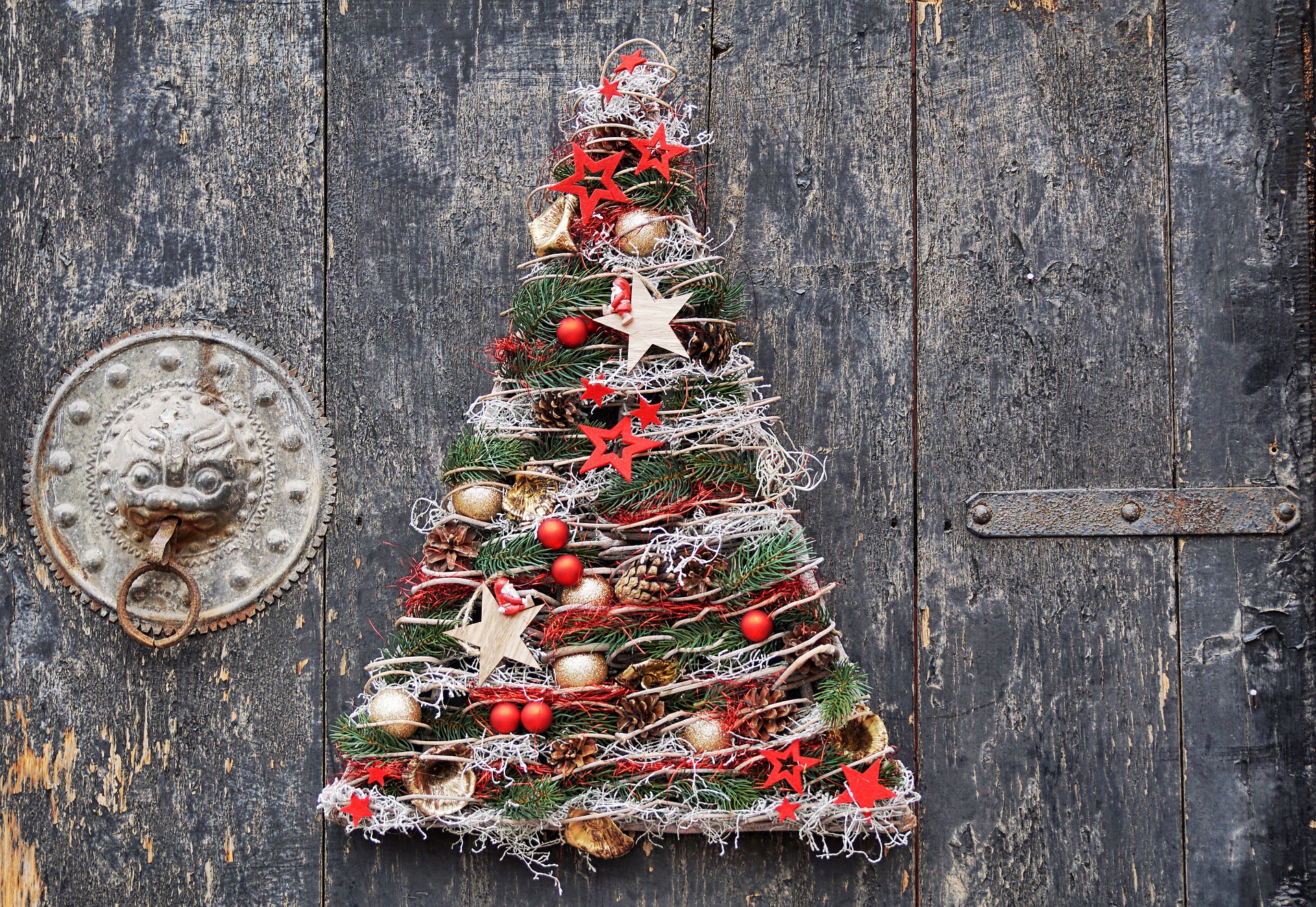 It had rained during the night. Once again. It was getting into the day. Once again. The fire crackled in the fireplace. The youth began to move, to move more. When they were too far away from each other, they began to make plaintive noises. Hope brought them back. It was as if they wanted to discover the world while remaining in the protective field. A transition between dependence and independence. I looked out the window. It was good that life was in the house and knowing it was safe. The monotony of the rain made you sleepy. Also, the head. Drip-drip. Evermore. On the roof. On the discs. Nothing moved. No wind. Only the rain. When you’re in the middle of it, you cannot imagine it being different. Until it is different. So, it is with changes.

„You look so absent-minded,“ Mary finally turned to me, which she was right. It took me a few seconds to understand what she had said.
„I had a dream, tonight, that does not let me go, or rather, that I do not want to let go. It was just too nice,“ I tried to explain.
„Do you want to tell us?“ Mary asked.
„Absolutely,“ I replied, because you want to share nice things. So, I started:
„It was a beautiful spring day. I think it was May, but I’m sure I do not know. I always think it’s May, if it’s so nice, and yet not too hot. So that day I took the train. I do not know where I came from, just where it went, into my hometown, the city I grew up in and knew like the back of my hand, as the saying goes. I got off at the train station. I almost missed the station because it was not the train station I remembered. Had I not accidentally looked at the sign, I would have driven on. What struck me first was that many greens. Why was there so much room for plants? I thought, both in the station and in the forecourt. The streets were lined with trees and shrubs. It took me some time to realize how this was going on. There were no more parking spaces, but no cars for which you needed them. Nevertheless, the city was populated. People walked or rode by bike, but without bothering each other. The contact seemed as bright as the sun. Amazed, I walked down the street. Then I noticed that I got hungry. I went to a grocery store. It was not a chain. A single, small shop. That there is something like this or gives it back, I was surprised. Automatically, I searched for the vegan-labeled foods, but found none. So, I asked the saleswoman where to find them. I was afraid they would not have any. Dumbfounded, she looked at me as if I had come from a strange star and told me that they had not sold for a long time, which contained animal suffering. Since I had, I thought, had great luck that I had just come to a store that sold only vegan products. The saleswoman’s gaze became even more distraught. It seemed to me that she was not sure if I was serious or joked with her. She decided to hold me ignorant and patiently argue that there were nowhere any animal follicles left. Now it was my turn to be puzzled. What could happen during a single train ride. Incredible. Not to be out-of-the-way, I quickly bought some things and left the store. Maybe I would find out more elsewhere. So, I walked through the streets, which of course were still arranged as I remembered them, but there was not a single car to see. So, I slowly came to the periphery. Cows grazed in the pastures. Together with their calves. Sheep and lambs. Chickens and chicks. And if one did erupt, it was simply returned. So, I came to the sign at the entrance. Under the name of the city stood tall: Austria’s first vegan city. My dream had come true, I thought to myself. The animals that I saw grazing, I later learned, were the ones left over from the former livestock husbandry. It was no longer bred, but if there were offspring, so naturally and according to a precise plan. The forests around the city were no longer hunted. Now you could see the oh-so-daring red and roe deer even during the day. It was like an island of the blessed. That is how the world should look, always and everywhere. Here I wanted to stay, forever, but then I woke up and was back, in a world full of suffering and greed and misery, in which Christmas makes no sense. „

„To reach Veganville, you have to work on it,“ said Maria musingly, „Unfortunately, it’s not yet possible that you sit on a train, sometimes go away, come back and everything is different. That would be too easy.“
„Why cannot it be easy?“ I asked automatically, „It could just be so easy. If you take life seriously and eliminate everything that gets in your way. It could be. But the goals of the people are hostile to life.“
„Then you have to change the goals,“ said Mary.
„Ah, just those little things,“ I said smugly, „why cannot all people see what’s so obvious? Why is it so difficult to get involved in something new, especially since there are so many examples now that it’s better? „
„Because man is the way he is,“ Mary replied, „Nothing more than an upright nude monkey who makes 80% of his decisions for emotional reasons and only 20% for rational reasons. There are things that you cannot shake, no matter how much you wish it. „
„So, all the high, noble words like respect, tolerance or even love are completely in the wind, if I take that seriously. Man is and remains driven and instinct-led,” I tried to understand.
„That’s him, but that does not mean he cannot be touched. What matters is the touch,“ Mary said thoughtfully, „If you touch me, little Hope or her kids, then I can hardly remain indifferent. Here you can start.“
„Also for Christmas, maybe. To let people be touched by life, to let themselves in and experience the happiness that it can bestow,“ I followed the thread Mary had given me, „Touch, strike, change, that’s what Christmas is supposed to be. That could be the meaning.“
„It might be the meaning,“ said Jesus, who had been sitting next to Hope and was absorbed in her vision, „But how long has been Christmas, I mean as a feast, and yet there are fewer and fewer people who allow it also to see the meaning. Maybe the sense in itself is not that hard to find, but putting it into reality is the real challenge. People do not want to be told, yet most of them follow what others tell them to do. „
„Or the tradition,“ Marsy remarked.
„Or the habit,“ added Jesus.
„And then there is the matter of convenience,“ I said, „because the process is known. You do not have to think. Just keep everything as it always was. To change something also means more effort, because you still do not know how to do it or if it works the way you would imagine. There are so many things that can get in the way of oneself. „
„And there’s only one thing that’s really important,“ Jesus said.
„Love,“ added Mary, „It’s beautiful about love, if it’s true, if it releases and gives life. He who takes life does not love. He who does not love, takes life. As simple as that.“
„Yeah, that simple,“ I said, letting the words fade away as the little dog family cuddled up in front of the fireplace, „That’s just how easy it can be. And then there is the meaning and the way. All you need. Yet …“
„And yet it will be this year as usual, with consumer terror and mass extinctions,“ Jesus completed my sentence.
„So why wait for a change, for understanding the meaning?“ I asked.
„Because you cannot help it …,“ replied Maria succinctly.
And I kept going because I had no choice.