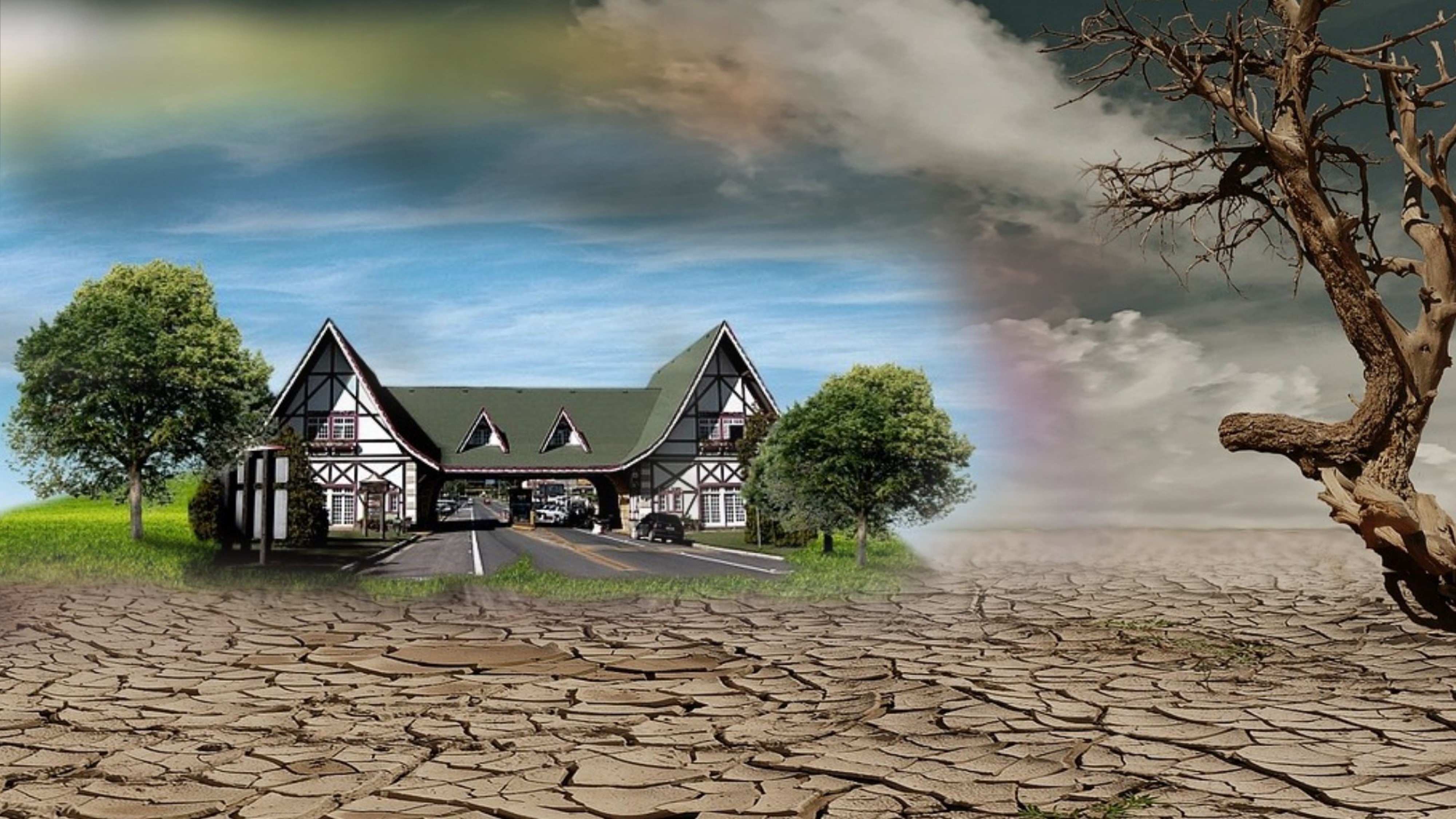 I had spent the night in front of the fireplace on the couch at the side of the bitch and her babies. Again, and again I put her food down and she hardly seemed to get full. The little ones awoke, drank and fell asleep again. They had a place in the warm and feed. Finally, they could sleep in, recover from the hardships. I could hardly sleep that night because I was constantly looking at them. What had happened to you? The mother I called Hope for me did not seem to be a street dog. Even though she was so emaciated, her coat seemed to be well-groomed. At least that was it once. It also said that she had obviously struggled to find something. A street dog that survives can do that. Accustomed to the ever-filling bowl, she had seen no way. Did they just put her on the street when they realized she was pregnant? Was there no other option?

I must have fallen asleep about such and similar thoughts, because Maria woke me up with a cup of tea. I just saw that the newly minted mother slipped out the door. A few minutes later she was back. Apparently, she left her babies alone as long as necessary. In turn, she licked them before she went to the side. It was good. Everything was in order. They were together.

„How can you just put a creature for which you have taken responsibility on the street?“ I asked abruptly.
„By not worrying, maybe,“ Maria started an answer.
„By just thinking about yourself, maybe,“ Jesus added.
„By not worrying, maybe,“ I ended the circle, „And it’s supposed to be the mind that sets us apart from all the other fellow creatures, our oh-so-great mind. But would this mother abandon her babies? I do not think so, but human mothers do. Just like that. And so, man rises above the rest of creation. „
„Admittedly,“ Jesus replied thoughtfully, „I really hoped, yes, trusted, that it would eventually get better. After all, man has written all the smart books about how to deal with each other. He calls that ethics. But he does not stick to it. What is more, he sets one ethic against the other to argue about which is the better, while he – as by the way – destroys the creation and himself. That’s not uninteresting. „
„You do not call this uninteresting?“ I replied, somewhat surprised, „If you came to earth to reconcile people with yourself and creation, then either what went wrong or it was never the intention.“
„It is not uninteresting to be so misunderstood,“ Jesus explained flatly, „I have shown the way, gone it to the bitter end. But just because there were some who followed me does not mean that they followed my example. To save every life. Nobody harms unnecessarily. That was my message from the beginning. „
„And yet there is no one who intervenes when our fellow creatures are tortured and cruelly abused,“ I interjected, „I do not know a pope, not a cardinal, not a bishop, who would have loudly and clearly pledged to stop the animal killing plants. I would not have heard anyone who was committed to ending this organized mass poverty through neoliberalism, indeed only countering it. But on the contrary. The church blesses weapons. For the hunt. For the war. Is part of the mass destruction, also of our earth. Day by day it has the opportunity and the influence to tell the faithful, do not take any products that mean suffering, because no matter what creature it is, it is our brothers and sisters, as the saying goes. And you allegedly said what you do to the least of my brothers, you have done that to me. If I take both seriously, then every Christian must commit to enforcing the most basic life rights of every creature. Actually, he should not do anything else.“

„It may be that I said that,“ Jesus replied.
„Did you, I was there,“ Mary interjected, „And if it was not so, then at least in meaning. However, the fact remains that the Christian message of life has become one of death. The subjugated should submit, for they will receive their reward in heaven. If you would know. The authorities use this possibility to make the faithful docile. And the official church itself takes the side of capital. As it always was. Just think of the expulsion of the merchants from the temple. They were not happy about that either. „
„True, I ruined the whole beautiful business for them,“ Jesus agreed, „only there is a huge difference between then and now. At that time the merchants came to the temple and now the shopping centers themselves are the temples where goods are worshiped, like the Golden Sheep one day. People always create their gods, and yet claim to be monotheists or even atheists. But even the latter are not immune to the worship anger. At what they hang their hearts, you should recognize them. „
„You throw around you with such great sounds again,“ teased Mary, and it was the first time that Hope came to us and put her head on Maria’s lap. It was a silent gesture that needed no further word. So simple and so pure and so clear. Gently Mary stroked the bitch.
„Hope seems so confident that she leaves her little ones there to come to you,“ I said softly.
„You called her Hope?“ Maria asked, „That’s very fitting. I agree. Maybe it’s the last thing left to us, hope, whatever. „
„On a miracle, a Christmas miracle? That the truth will finally come to those who have something to determine? „I replied lightly.
„And renounce all sinecures and privileges?“ Jesus mused, „Rather unlikely. The suffering and misery and torment are locked away, and when the holiday roast is on the table, then you notice nothing more, not even that many are starving and freezing out there and are alone. Separated, deported, thrown away, human and non-human animals alike. „
„But if exactly these things do not happen in the Christmas message, if people are not asked to stop suffering now, then it makes no sense. Then it is nice accessory and a reason to have two more holidays in the calendar. Not anymore,“ I interjected.
„Then there is actually no Christmas message, but only one more reason to consume, while others are exploited for this consumption,“ added Mary logically.
„And I was looking for a sense of Christmas,“ I said in between, „But everything I hear leads me away from meaning. Moreover, it gives the whole party a certain touch of absurdity.
„It almost feels like a surreal play. Life takes place over reality, or the reality over life. In any case, both have nothing to do with each other. To know and yet to ignore completely. That’s what man seems to be like. He ignores everything that speaks against his comfort and advantage. No matter how many creatures suffer as long as suffering does not affect him, he will not have a problem with it. The whole game is driven by those who benefit from it. The others are lulled and run after. „
„But cannot you wake them up? Cannot you just wake up the Christmas message from your comatose sleep and use it to get people to do just that. That the suffering has an end and Christmas makes sense again. „
„You really want that with sense?“ Jesus asked, and it sounded a little compassionate.
„Yes, I want it!“, I replied spontaneously, „Because otherwise I would have to admit that all Christmas so far, everything that I had held on to was nothing but a chimera. Because I also admit that I was cheated and lied to all my life, that I cheated and lied all my life. „
„Then just try to let go the will, and also the hold on,“ Mary replied softly, „And who knows what you’ll get then.“
And so I tried to let the wanting and the clinging to see what would happen, perhaps to get a step closer to the meaning of Christmas.