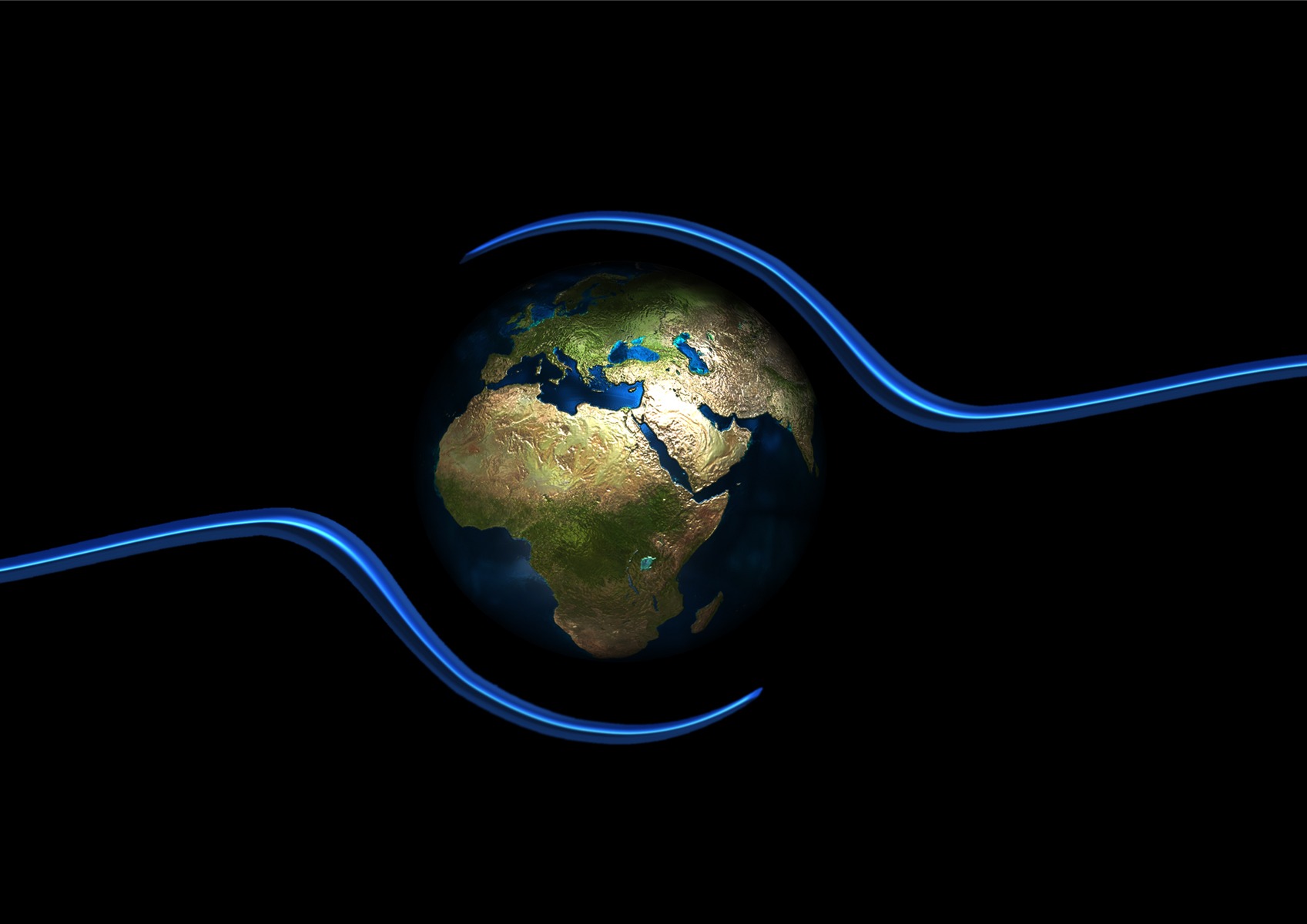 The wind had driven away the clouds and the sun was shining and sparkling in a clear sky. It pulled me out, also to the graves and the churches. Here, according to legend, settled Kevin of Glendalough and very quickly found many followers. Now the place is a tourist attraction, picturesquely located in a valley in the Wicklow Mountains. Monuments that testify to the past. Memorial and assurance. A reminder of the transience, assurance that life was and will be.

„Kevin is said to have been like Francis of Assisi. He would have spoken to the animals,“ I suddenly heard a soft voice next to me that I was now familiar with.
„And was that really the case?“ I asked Jesus.
„No. But people like to make something supernatural out of something special,“ he explained musingly. „The special is not enough for them. It has to be supernatural. “
„What do you mean?“ I asked.
„The two men had a special relationship with the Creation and all the creatures, trying to find and understand them, to live in harmony with them,“ Jesus said, „But many people think that one can only speak through language understand, through the spoken human language, which of course is nonsense. Nevertheless, they wanted an explanation, and that was to let the men talk to the animals. Some also let them talk to the plants. As a punishment they were also canonized.”
„Why is that a punishment?“ I asked.
„Because with the canonization normal people are made ordinary. The normal good that you have done, you could achieve if you do it the same way. But if they are sacred then they are so far above the normal human that there is no use in even trying to imitate or even surpass them,“ Jesus explained, „doing nothing more than living the same as protecting the environment and our fellow creatures, human or nonhuman. Harmony and understanding. The canonization tells us it makes no sense. Adoration yes, but no model effect. It is meaningless. Of course, there were many others. People who tried, who emulated this example. Luckily you do not have it anymore with the saints these days. Therefore, there are more who want to embrace Creation and protect it. Canonization is seen as the easiest way to prevent change.“
„But if God has already made the creation, as we are told in the Bible, why does not He repair it himself?“ I pointed out.
„Do not tell me you’re one of those creationists?“ Jesus put in.
„It is written that God made the creation in six days,“ I interjected, „and according to my judgment, this scripture has been literally given to man, either directly from God or through a mediator.“
„All of these writings are work of human, pure human work,“ Jesus explained flatly, „you can tell by the fact that it is subject to constant changes. Depending on how the political and social wind blows, it will be adapted and rewritten. At least until a few hundred years ago. Meanwhile, these writings are so sacrosanct that you no longer directly around it, but the interpretations adapted accordingly.“
„So, you think the Holy Scriptures are not Holy scriptures?“ I asked.
„The so-called Holy Scriptures are just as much about everything that man puts into the corner of the saint. It thereby becomes unappealable and unquestionable. That deprives it from the outset any criticism. But human work is and remains a work of mankind,“ said Jesus. „Of course, it cannot be rejected, but one has to take it for what it is. It was an instrument for people of former times to explain things for which they had no other explanation. All the more amazing that you can still be nailed down these days, simply denying the insights that people have now embraced, just to uphold something or cling to what science stood for thousands of years ago.“
„So, there was not the creation?“ I asked.

„At least not in the form as it was written down, because that contradicts any scientific logic,“ said Jesus with a shrug. „Apart from that, this report, as in Genesis 1, did not make any scientific explanations, but quite a bit different. If you read it carefully, you will find that there is a poetic structure in it, which represents the coexistence between the earth and its creatures, a harmonious coexistence, in the sense that everything is coordinated. That’s the way it is and should stay. That’s what the writers wanted to say. It’s about the basic question of how everything is related and interdependent. The only flaw in this depiction is that they could not stop putting people above everything. It can only work if human sees himself as part of this whole. What comes out because he did not do it and still does not, we can now experience painful by simply destroying the world. Well, I’ve already believed and experienced mankind’s stupidity, but that it drives him so far that he destroys his own livelihood, and therefore himself, I would not have believed that. I thought, or at least hoped, that he would come to his senses in time. After all, he saw through all the connections, analyzed and researched. “
„Then why does not God intervene and compel him to reason?“ I asked, repeating this constant question of how it can be that God just watches when man destroys himself.
„Because it does not matter,“ Jesus said succinctly, „If human dies out, then they die out, just as so many species before him and so many after him. That’s the way of the world. So, the earth has the opportunity to recover from what man has destroyed during his relatively short stay on this planet. “
„And God does not care if humanity dies out?“ I continued.
„Perhaps not indifferent, but man is a creature among all others, no more and no less,“ Jesus explained bluntly, „Even though he is so terribly proud of his reason and language, and what else do I know, that’s what makes him no more or less valuable. He has other gifts. That’s all. Unfortunately, too, to rise above others and destroy them. He likes to overlook that he can save and protect and promote. He decided, on the whole, for his own destruction. “
„So, you believe in evolution?“ I asked, because I could hardly believe it.
„This is not a question of faith, but a simple factuality. You cannot deny factualities forever. Of course, you can, but it’s not good. But even those who acknowledge have learned nothing from it. So much for the intellectual superiority of man over his fellow creatures. He simply takes too much importance. That would not be the main problem if he at least put his skills to good use. “
„And what about all those who do it?“ I added, reminding myself that there are also people who want to bring about a change.
„Well, they are, but I’m afraid it’s too late. Too strong are the forces working against it,“ he said with a shrug, „But of course, one can always have hope and giving up is not an option. We know that. Nevertheless, chances are not too good. The better, now to get a breakfast. Let’s see if Maria took care of that? “

Jesus took me by the hand to lead me back to the cottage. It was buzzing in my head. Jesus is an evolutionist and man has no primacy in creation. I had thought it for a long time, but now I had it confirmed almost firsthand. It was confusing. The more the responsibility weighed, because we really could have known. The first day of Advent, and it occurred to me that I was further away from the answer to the question of why we celebrate Christmas than ever before.

2 Gedanken zu “In Search of the Meaning of Christmas (1): The Dignity of Creation”