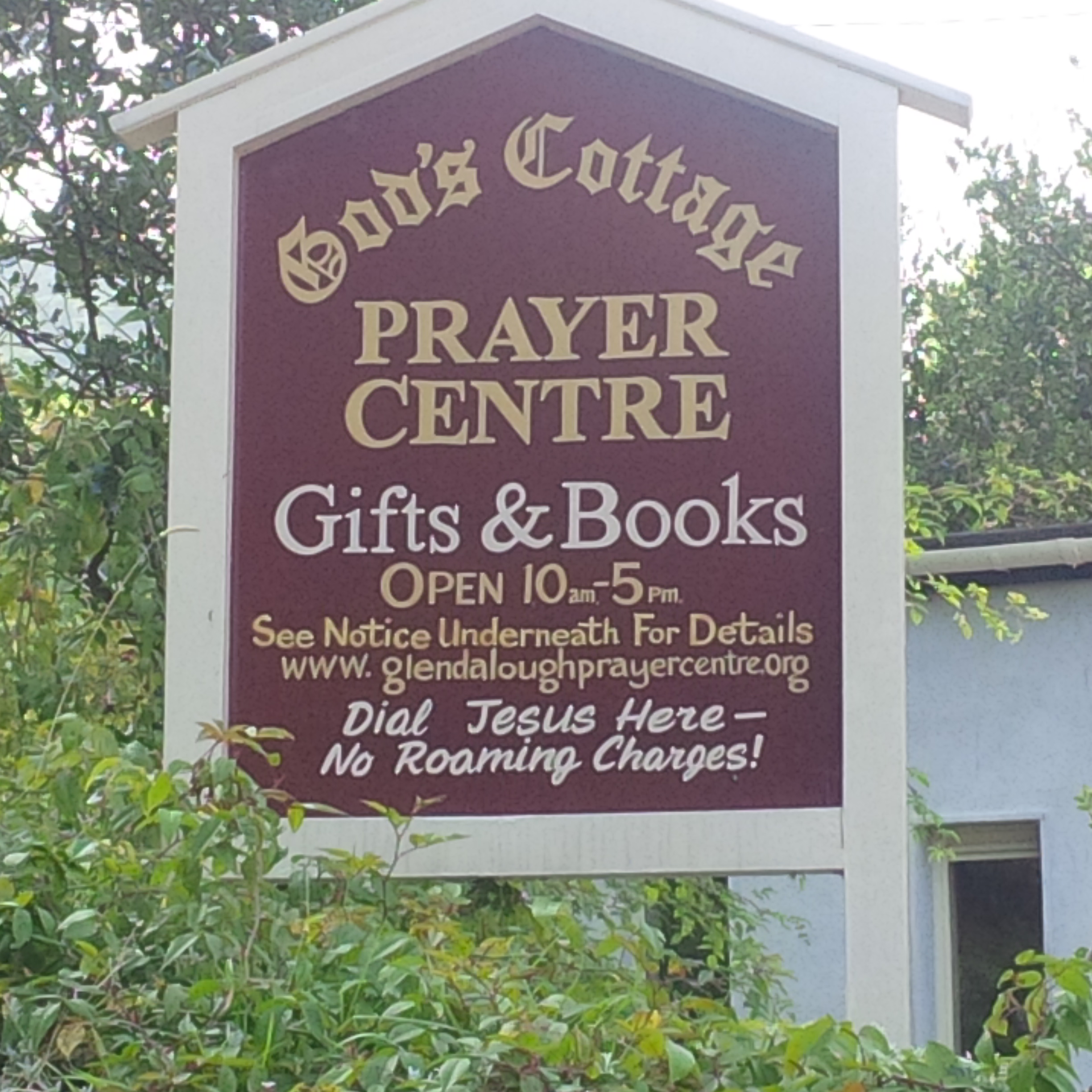 „Christmas is only nice with children,“ I heard again and again. But even more often, how much stress that means and how much you look forward to it when the hustle and bustle was finally over again. And so I sat at home and thought, why do you do it all then, especially when there are no children in the house, you have to make happy with all the Christmas sleep. Why celebrates Christmas? Well, of course, I knew it was the Feast of the Nativity of Jesus, the Redeemer, the Immanuel, the Christians say. But the focus is on the Christmas tree, the gifts and the food, which is more related to death than to life. And if God sends His own Son to earth, he will have a reason. Probably a damn good one. We’ve always learned and heard a lot about that, but I decided to get the information from God Himself. He would finally know best. And no, I did not practice the art of prayer to be so connected to the Divine, but I would visit him.

Visiting God is easy said, but heavy, one might say. But that is not the case at all. It had occurred to me again that I had found the house where God lives during my first stay in Ireland. I wanted to go there and talk to him about the meaning or nonsense of Christmas. So, I took the next best train and drove to Ireland, more specifically to Glendalough. I arrived at eight o’clock on the 30th of November. I was already soaked when, after a few minutes‘ walk from the bus, I finally arrived in front of the house with the telling name „God’s Cottage“. It was the right moment to be a little bit nervous. Who knows what it’s like to face God? How should you address him? With „Greet God“? Or just „Hello God!“? Or less casual with „Your Excellency“ or anything like that? I realized that while I had certainly learned a lot during my studies, but somehow nothing about such basic things, such as God appeals. I decided to trust that my intuition would give me the right thing, especially as I was soaking wet by now. So, I knocked on the door.

Moments later, the door was opened. I stood opposite a young man with shoulder-length dark hair, a trendy trimmed beard, in jeans and a T-shirt with Love & Peace on it. I was a little confused, enough to just stand there with my mouth open and stare at him.
„Hey!“ He said casually, obviously not surprised, „I suppose you wanted to see my old man.“
„Old man?“ I just brought out.
„Yes, God’s Father is used to calling Him,“ he said, „but he’s only there in the summer. I am almost his representative on earth. I am Jesus. “
„I know,“ I managed curtly.
„You can come in anyway,“ he offered, „you’re completely soaked. Go take a shower, put on some dry clothes and then we will make ourselves comfortable in front of the fireplace. What do you think?“ I could not answer, because I felt pushed into it and handed over to female hands, who brought me to the bathroom.
„By the way, I’m Mary, Mary of Magdala,“ she introduced herself before leaving the bath and leaving me alone. A few minutes later I was sitting next to Jesus and Mary in front of the fireplace, with a cup of tea in hand and great vegan scones.
„Do you feel better?“ Maria asked me.
„Great,“ I said between bites.
„Now tell us what you wanted from my father?“ Jesus continued.
„I thought about Christmas and wanted to know first-hand what this is all good for, especially considering the development since you were born,“ I explained. „In society, in church, I mean that Christian churches that celebrate Christmas, and still have a great impact on society, and most of all, where has the love gone. “
„The theologians have many intelligent answers to the questions,“ Jesus said evasively.
„Yes, intelligent, but they have nothing to do with life, and should love not be committed to life?“ I continued.
„You want to talk about love?“ He made sure.
„Yes, I want that,“ I explained and much else.
„Tomorrow,“ he said just before picking up the guitar and picking up Imagine from John Lennon.

Ein Gedanke zu “In Search of the Meaning of Christmas: Introduction”