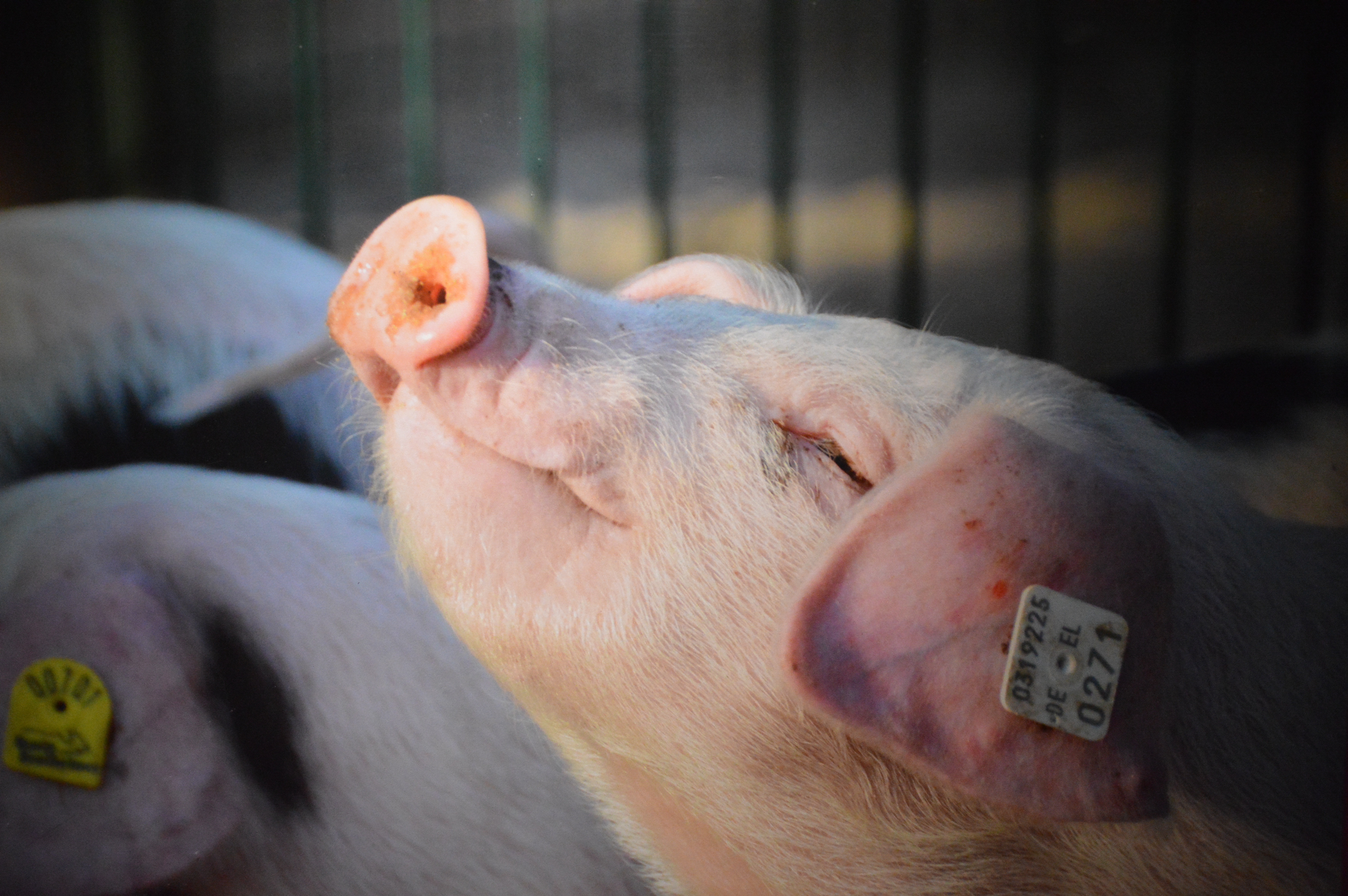 „I’ve never eaten such a good cake, I think,“ Ralph said as he added the fifth piece of coconut cake. All six had gathered in Zoe’s conservatory. Liv and Nanna lay on the carpet, Zoe sitting next to them while Leo, Pippa and Ralph occupied the couch.
„And it is actually vegan?“ Ralph wanted to make sure again.
„Of course it’s vegan. There’s nothing else for me,“ Zoe replied with a smile, „good food is also completely free of animal suffering.“
„If I had known that before, I would have always done it that way,“ Leo said, also chewing cake.
„But it’s good that you know and do it now,“ Zoe said. „It’s never too late to start. But now tell me, what about the lawsuit?“
„The curtain sermon Sophie gave to my father apparently caused him to refrain from complaining,“ Ralph said.
„And your reaction that you have acknowledged for yourself,“ said Pippa, „that was very brave of you.“

„Do you know what’s really brave?“ Leo asked, catching the cue so that all eyes were expectantly focused on her. Only Liv and Nanna remained lying, probably already knowing the answer.
„What Zoe does,“ Leo announced, „I mean to go out on the street and all that, that’s brave. To stand up for what you think is right and even loud to say. To stand up for the rights of those who cannot do it themselves. Against the suffering and misery in the world. Against injustice and mistreatment. „
„Nonsense,“ Zoe beckoned, „That would be brave if we were in Saudi Arabia or North Korea, but not here. After all, we still have freedom of speech and expression. „
„Still, I think it’s cool,“ Leo added, „I’d like to do that, too.“
„And why do not you do it then?“ Zoe asked straight out.
„Am I not too young or anything like that?“ Leo replied, stunned.
„As long as your parents do not mind, I see no problem there,“ said Zoe.
„Then I’ll be there,“ Leo said convincingly, „so as soon as I’m fully operational again.“
„I’ll take a look at this,“ Pippa said evasively, „I’d like to help my mother more, too.“
„Well then, I can hardly rule myself out,“ said Ralph grinning, „And besides, otherwise the overhang of girls is too big.“

Just a few weeks later, three new activists watched as they built an information booth in the city, side by side with the old-timers. That would not be further surprising if there had not been two pigs whirling around between their legs, curiously welcoming the passers-by and enjoying life. Suddenly an elderly gentleman stopped, correct in suit and bow tie.
„Are not these animals on a leash?“ he mused. „What’s more, are they allowed to be in town at all? The filth they make.“ Pippa put down the box she had held in her hands and stood upright, staring intently at the Lord.
„No pig in the world can do as much filth as a human,“ she replied quietly, then back to work. The gentleman, dapper from head to toe of his hand-sewn leather shoes, took a small notebook from his pocket and wrote down:
„Legalize expulsion of the immigrant pigs“, then he pocketed his notebook and kept walking. They would get to know him. Would Pippa have reacted differently if she had known that she had just faced the mayor of the city? Certainly not, because the truth remains the truth, no matter to whom one expresses it.