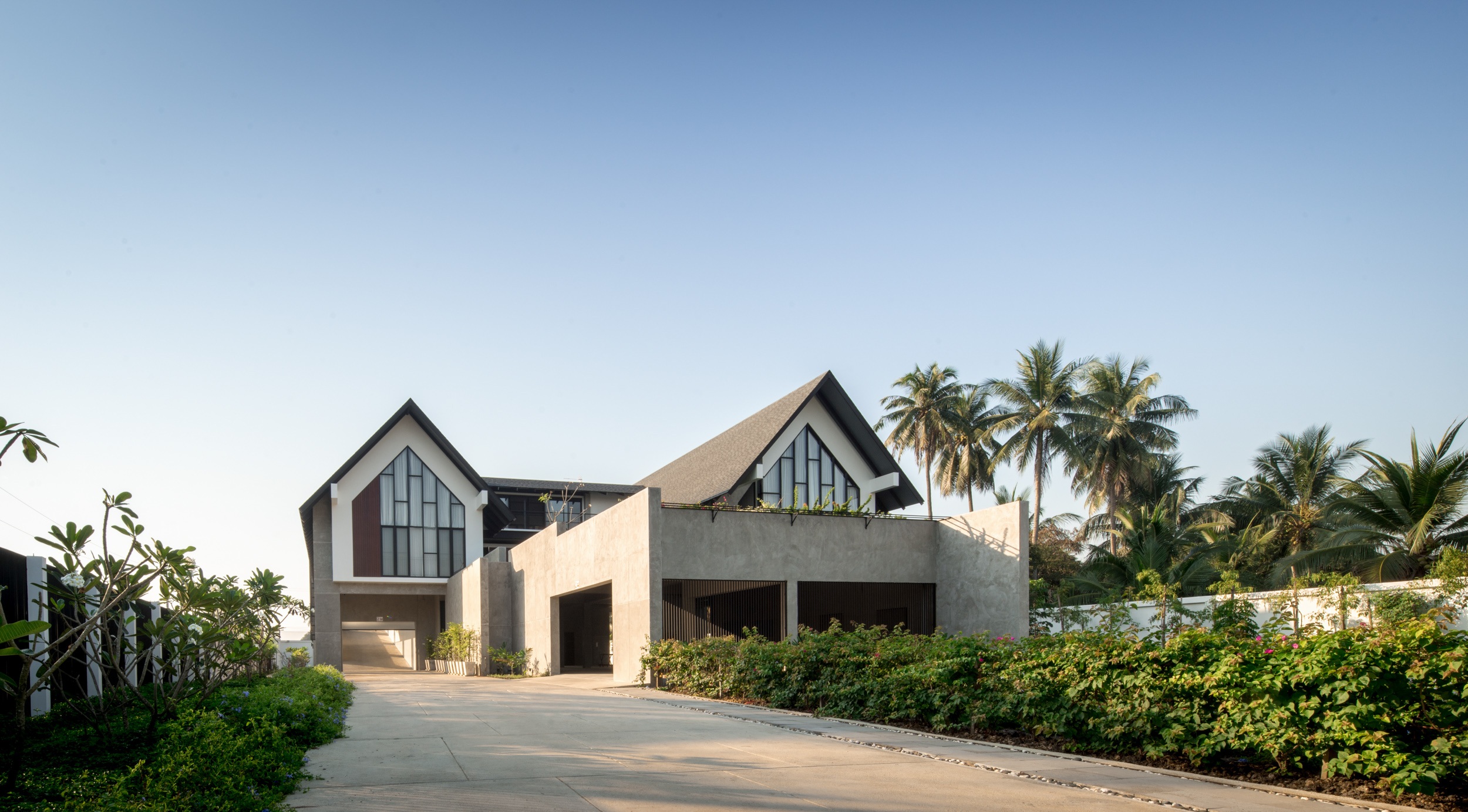 Sophie Wehling was angry, as angry as she had not been for a long time. Armed with this anger, she stormed into the villa of Dr. Karl Anger, lawyer and father of Ralph. Without wasting any thought as to whether she might leave a mark on the wickedly expensive Carrara marble with which the lobby was laid, she went through it and headed straight for the only locked door on the ground floor. Her instinct had not left her. Behind the door, in fact, was the attorney’s office, which was dictating to his secretary a letter sitting on his lap while his hands moved over her thighs. This opened in shock when unexpectedly the door was torn open. Quickly she packed her things and left the office with little steps and a crimson head.

„You’ll never change!“ Sophie said, shaking her head.
„Just as little as you! What do you want?“, Karl replied briefly.
„I want you to let Leo sue,“ Sophie replied curtly.
„What? Who?“, he asked, frowning.
„Do you sue so many people that you do not even know what you’re doing?“, she snapped, „I mean Leonore Schwan, the classmate of your son.“
„The one who assaulted him and destroyed his footballing career?“, he replied, in the tone of a hurt father.
„So he told you the story?”, she snorted, „Then I’ll tell you how it really was. Your dear son wanted to kick the piglet of my daughter with the basket like a football. Then the brave Leo intervened. And it came to this collateral damage. „
„That’s completely irrelevant. The fact is that my son cannot play for three months now and therefore his rise to a professional footballer is endangered,“ he said, almost defiantly.
„First of all, your son’s footballing skills are not that far from what I’ve heard,“ she eloquently explained. „Secondly, I’m not sure if he really wants it or not just doing it to get your attention because it realizes your dreams.“
„That’s nonsense,“ he said involuntarily.
„When did you ever have time for your son? Do you know what he thinks or feels?“, she appealed to his conscience.
„Well, there is a lot to do, and it has to be funded,“ and he pointed to the magnificent ambience that surrounded him.
„And you mean, that is a compensation for the time you do not have for him? Do not you think that other things are more important?”, she inexorably inquired, „Where is the man who has fought exactly against what you now embody? Where is the man who stood up for the weak and whom I admired so much?“
„But you married the other one, this one, this farmer,“ he exclaimed.
„Yes, because you had changed. At the beginning of your studies, you said that you were studying law to help with the deprived. There is nothing left of it. On the contrary, now you go on it,“ she explained, „But if you want to do something right again, then you leave this complaint.“
„She’s right,“ came a voice from the door to them even before Karl had a chance to answer. Surprised, the two turned to this. Ralph stood there. At the same moment, they knew that he had overheard their entire conversation.
„What is she right with?“, his father asked in astonishment.
„That I only played football because of you, but not even that changed anything, and you have as little time as before. And it made me so incredibly angry that this piglet got more attention than me. You have to imagine that, a pig,“ he explained, almost defiantly, „but that does not change the fact that it was wrong what I did. And you should still think that you want to sue Leo, only to. But then I’ll say it was my fault.“ Spoke and hobbled away.
„Where do you want to go?“, his father called after him, „you cannot just run away like that!“ Instead of an answer they heard how the door clattered into the lock.
„As you can see, he cannot walk, but limp away,“ Sophie said thoughtfully, „Obviously the son has more backbone than his father.“