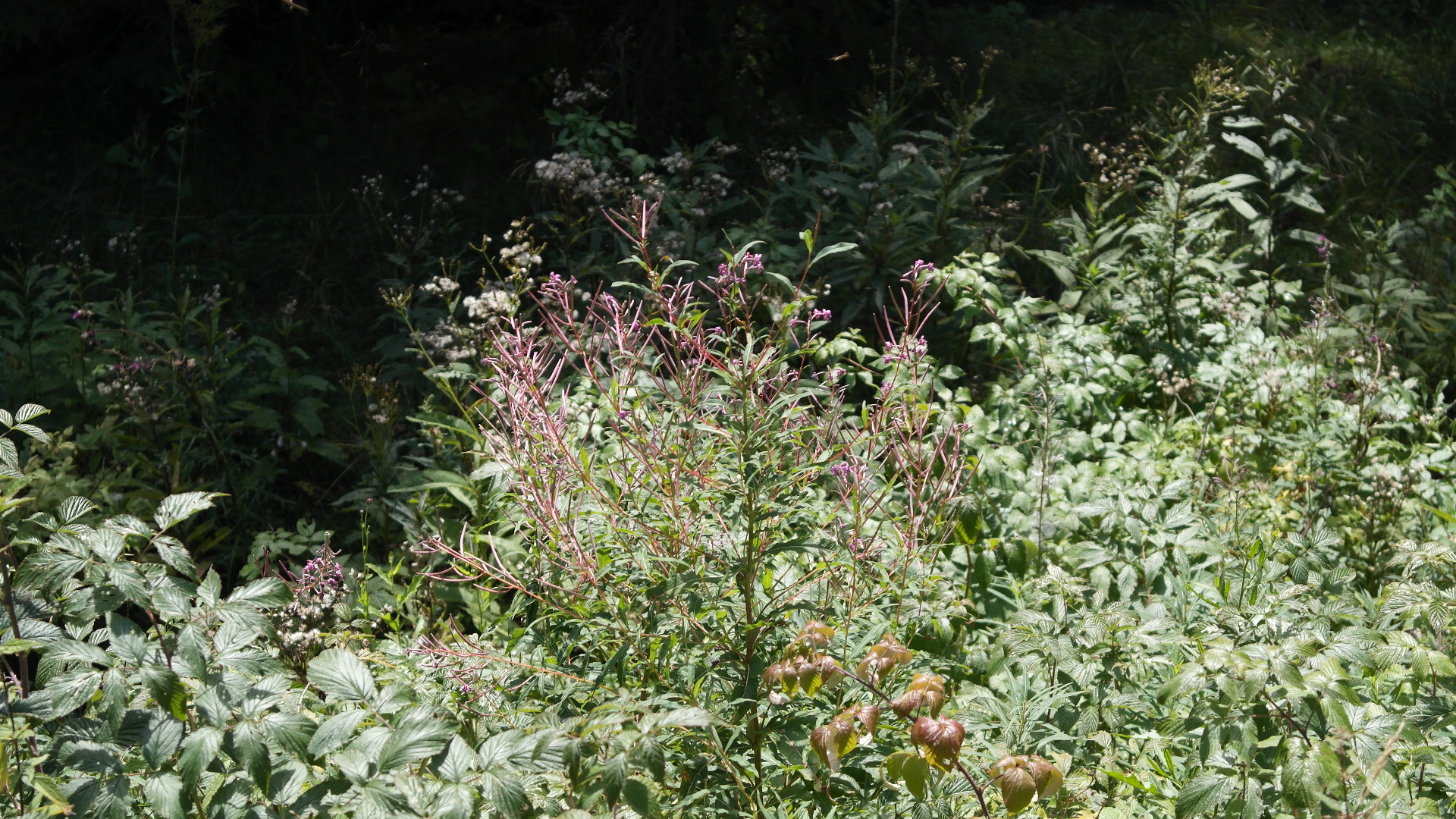 „What would you have done if any of the teachers objected to Nanna being in the classroom?“ Sarah, one of Pippa’s classmates, asked in the big break.
„Then I would have gone home, too,“ Pippa said decisively, however different the teachers‘ reactions were, from disinterested to delighted, no one saw reason not to tolerate Nanna in the classroom, which was almost the whole of the time sleeping. Still, she was the absolute centerpiece in the class this morning. Many were thrilled to see a pig for the first time in their lives a real, living pig, even though there were several farms in this village. Only that you never saw the animals that lived on these farms. Fattening pigs. Mother sows. Imprisoned all their life. Others were curious. But none left Nanna cold.

So the young people stood around Nanna’s basket during the big break and chatted. Everyone seemed to participate, all except one. Although Ralph was in the round, but had not said a word, watched and was initially confused. Pippa was so engrossed in her conversations that she ignored him, but Leo was attentive and noticed how his lips pressed together and he frowned. At the same time, he clenched his fists with such anger that the knuckles turned white. Finally, he got out with his foot as he was accustomed to playing football, but there was no ball. The moment he let his leg fling forward, Leo knew what he was up to. Immediately she put her leg between them, barely 20 centimeters before he touched the basket. A loud crack of bone was heard. It sounded like two pieces of wood were hitting each other hard. Then it was quiet. Pippa had picked up the basket of Nanna, trembling at the thought of what would have happened if Leo had not stepped in so bravely. Ralph was not a bad footballer. Had he hit the basket with all his might, it would have hit the wall and Nanna dropped out.
„Thanks, Leo,“ Pippa could only whisper.
„Thank you for breaking my foot?“ Ralph exclaimed, so that he could finally let his anger run wild, if only verbally.
„And you would have hurt the little girl badly,“ Leo replied to her counterpart, who was also sitting on the ground.
„Who cares about a pig, except as a schnitzel,“ he said with a grin.
„This little piggy is worth more than you, because it would not hurt anyone,“ Leo said curtly and objectively, while she kept her eyes on Ralph. Perplexity dawned in his eyes, but before he could reply, paramedics came into the classroom. Someone must have notified the ambulance. Professionally, they transported the two injured to the hospital. The rest of the morning passed in a corresponding subdued atmosphere.
„Only the lower leg broken. Ralph too. Will probably not be able to go swimming for a few weeks,“ Leo said Pippa succinctly via WhatsApp. Still, Pippa was reasonably reassured, though she did not understand why Ralph had done that, no matter how much she broke her head. What could have caused such an unbridled anger on such an innocent animal? What was going on in his head, in his heart?

These thoughts did not let Pippa go, even when the school was finally out and she with Nanna in the basket straight to the ordination of Dr. Wagenscheidt left.
„A brave little girl,“ the veterinarian said with satisfaction as he put Nanna on the scales and displayed exactly one kilo, „Although not quite as heavy as she should be, but that will catch her up. I’ll give her her injections now and then you’ll come back two more times. I think then she is over the mountain. „

Full of joy at this good news Pippa ran down the stairs and almost stumbled over a pig. A pig? Here at the main square? Joyfully, she grunted at the pig, with its chest and leash ending in the hands of a woman with short black hair. It had to be the one people in the village could not break their mouths enough about, the newcomer. Pippa could not remember her name with the best of intentions.