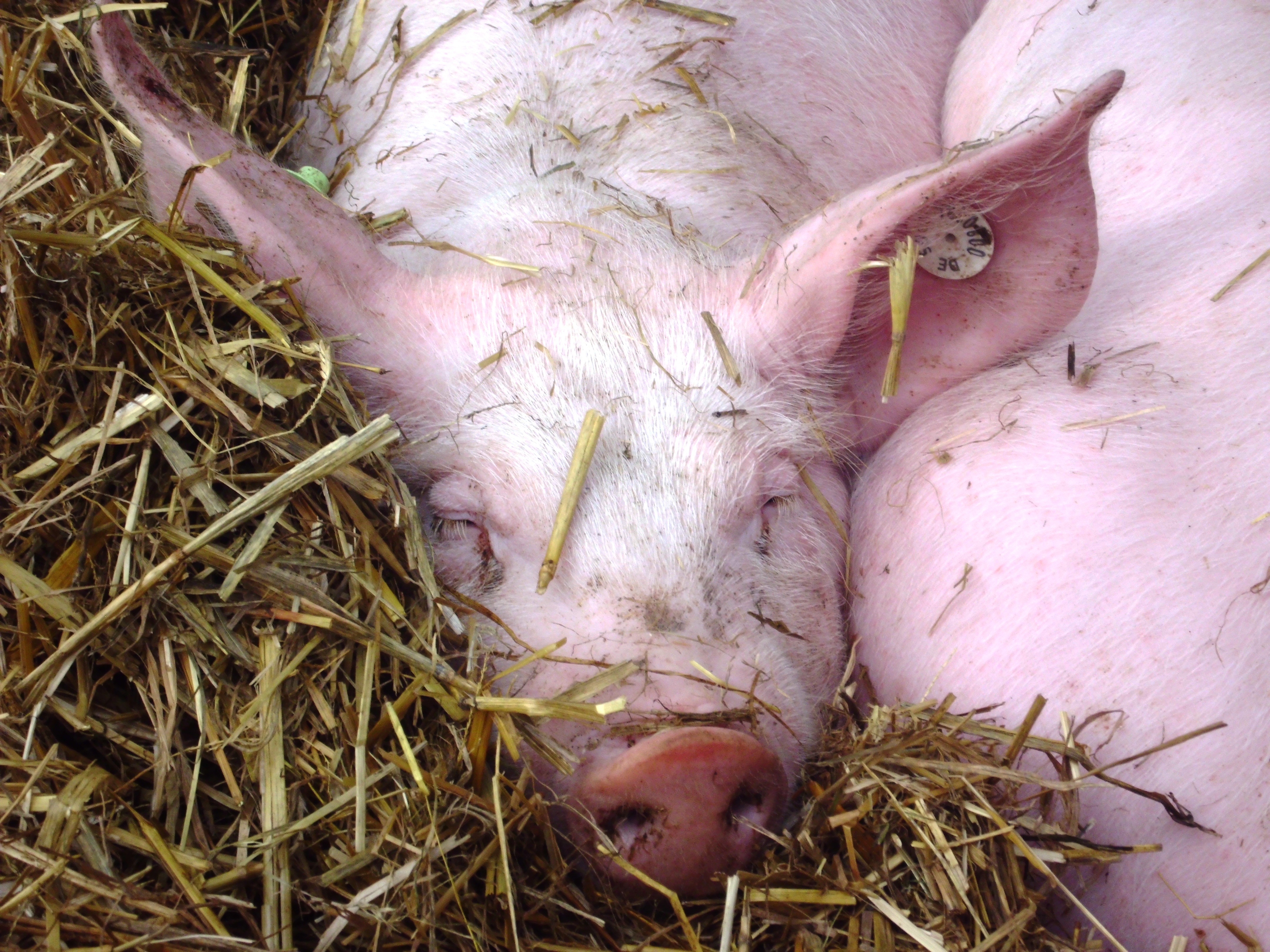 Pippa sat in the meadow and let the summer sun warm her. Why not? Only a few days left the summer holidays so that she could enjoy life to the fullest. Beside her was a book lying open in the meadow, but she had set it aside to continue where she had stopped reading, while her curly red hair, as always, stood wildly off her head. Not only the name, which in its full length was Pippilotta, had it in common with her literary role model, the heroine of her mother’s childhood, and probably beyond, except that she did not call herself Pippi, but Pippa. That sounded less cute. And if Pippa was much, she was not cute. This was not Astrid Lindgren’s heroine either, but the i at the end of the name seemed to indicate it. That’s why the redheaded girl with the freckles called herself Pippa. In addition, she was equally rebellious, rebellious and self-confident. Nothing seemed to undermine her. It had already cost her a few fights. Others would have taken it and left it well. But not Pippa, who stood up for what was important to her and for those who could not fight back. But on that warm summer’s day, she dreamed to herself while her hand caressed the warm, soft belly of Liselotte.

Pippa and Liselotte had been a team since living together. Lilly was born two years ago. On her small farm, which Pippa shared with her mother and her two brothers, they had six sows as roommates, along with a few rabbits, chickens, and geese. But Pippa especially loved the pigs, and best she understood herself with Lilly. Not least because Lilly’s mother had died at birth and Pippa had been given the task to raise the small bundle of life with the bottle. That’s why they kept six pigs now. It was the six who managed to survive despite the adverse circumstances. Highly sensitive and attentive animals were what Pippa found out very quickly, without the need for great scientific studies. Finally, she experienced it day by day anew. It was not that she wanted to favor one of these fellow creatures, or was worth more to her than the other, but the special closeness that had built up from the beginning persisted. When Pippa came home from school, Lilly was already at the gate awaiting her. Then they romped over the pasture, playing and having fun. And sometimes, that day, they just lay in the grass and sunbathed. Lilly’s stomach was especially soft now. Soon she would give birth for the first time. Very soon.
„Gestation in pigs takes three months, three weeks and one day,“ said the vet. Leopold Wagenscheidt to Pippa.
„Why do you say gestation and not pregnancy?“ Pippa had asked, knowing for sure that there was no difference between pigs and humans, other than appearance, but certainly not of value. And somehow the word „gestation“ sounded derogatory to her, as if it was not the same as „pregnancy“ in humans. Anyone else would probably have answered that that’s the same thing. That’s the language, but Dr. Wagenscheidt was not everyone.
„Interesting that you ask that,“ he explained flatly, „I’ve never thought about it, but now that you say it, it seems silly, too. You’ll see, this girl here will look forward to her babies as much as any other mother. She will lick her clean. Incidentally, that’s a difference to humans. And she will look after her, with all love and care, as well as mothers. There is no difference.“
By now, three months and three weeks had passed, and Lilly was still completely relaxed in the grass. Of course, she had built a nest for herself and her little ones in one corner of the stable. Everything was ready. They just had to come. Three months and three weeks since the boar had been here, at least she had been told. Of course, Pippa no longer believed in the tale that boars simply come to visit as they walk through the village, as she would have noticed if male pigs did, but she had long believed that at least one boar was brought would be the father of the little ones. Until she was taught otherwise.