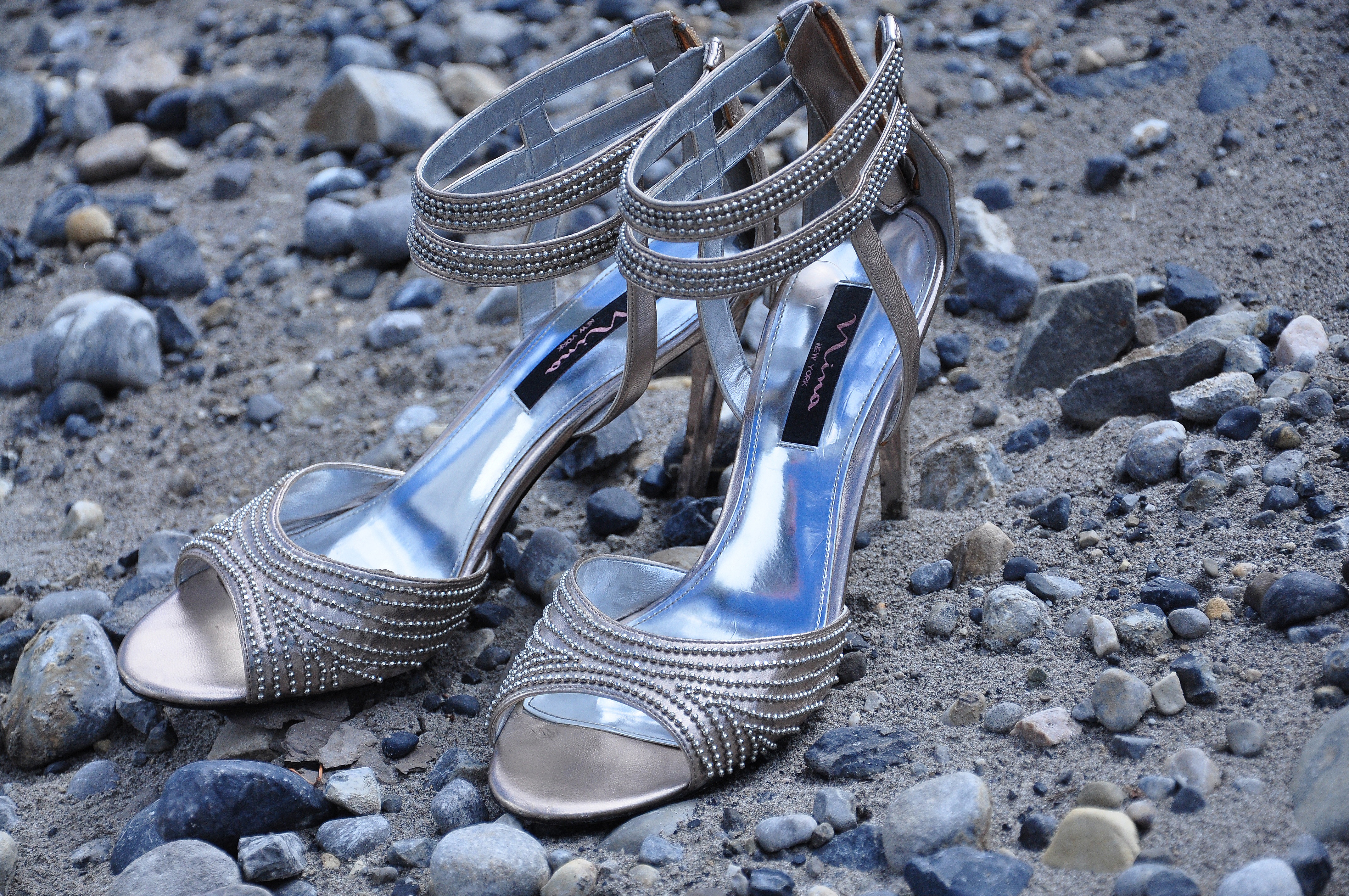 „Such a bastard, such a cursed!“. she scolded softly to herself, „Now he has actually just put me on the street, in the woods, in the middle of the night.“
Shaking her head, she stalked across the street in her high heels, while she could not stop condemning him. He had, admittedly, only done what she wanted. So, what she said she wanted. The evening had begun so promisingly and had continued into an even more auspicious night. He had danced with her all night, on the ball. And finally, they decided to go to him for a nightcap. But then he had begun again with this old litany, because of when they wanted to form a solid relationship, when they would finally decide. She hated to be pressured, especially after perceived eternities without a decent meal.
„Let me off right now!“, she had yelled at him, and then it had happened. He stopped, reached over and opened the passenger door to get her out of his car. It could not be true that he had actually listened to her.

He was probably waiting for her call somewhere to ask faintly to fetch her, but then he had cut himself. She would go home on foot and if she needed all the rest of the night. Determined, she trudged on. High-heels might have been pretty and ladylike, but they did not have the purpose of going for a walk in the woods with them. Every single step hurt like hell. She paused, wondering if she should not take off her shoes. But if she took off her shoes, then she would have to walk on the concrete with her brand-new stockings that would have ruthlessly ruined her. She definitely did not want that. So, if she actually took off her shoes, she would also have to take off her stockings and the garter belt. Not that the stockings were really designed to keep the cold out, but they were better than nothing. So, at three in the morning, about three miles from her bed, but especially from her fridge, she stood in the woods on a country road and quarreled with herself, fate and shoes, when she suddenly heard a cracking sound in the corner of her eye a movement excepted. A scream of horror escaped her throat before her senses faded.

„Again and again, these quarrels,“ he thought as he gently weighed them in his arms, „why do people have to make life so difficult?“ It was not the first girl he found so in the forest. „They are self-willed and stubborn, all together and cannot go one inch at a time towards each other,“ he let his mind wander as he walked with his handsome load to his hut. Carefully, he laid her down by the bed and looked at her, her face, her slender shoulders, her slender waist, concisely under the tight dress, her stockinged legs and striking high-heels. He smoothly ran his hand over the shiny stockings to the point where they were attached to the garter belt.

„Where am I? What happened?“, he heard a weak voice, just then. He quickly took his hand back and looked her in the eye again.
„You fainted and I brought you to my hut,“ he explained flatly.
„You seem to do that more often,“ she guessed.
„In the old days, maybe,“ he said, and she thought she could make out a little melancholy in his voice, „but this is not the case anymore.“
„What do you mean?“ she asked.
„The first thing most people do is take off their shoes and stockings, if they are still wearing any. Then I cannot save her anymore,“ he explained. „But you let them on. That’s why I brought you here. „
„What a weird logic,“ she thought, while she was basically glad she had not taken off her stockings, otherwise she would not be able to meet that rough but handsome-looking man. She heard her cell phone vibrating in her pocket. If it did, she had better things to do now. With that, she put her hand on his neck and pulled his lips to hers. The night still had a chance to fulfill its promises.

4 Gedanken zu “Forest walk against ones will”