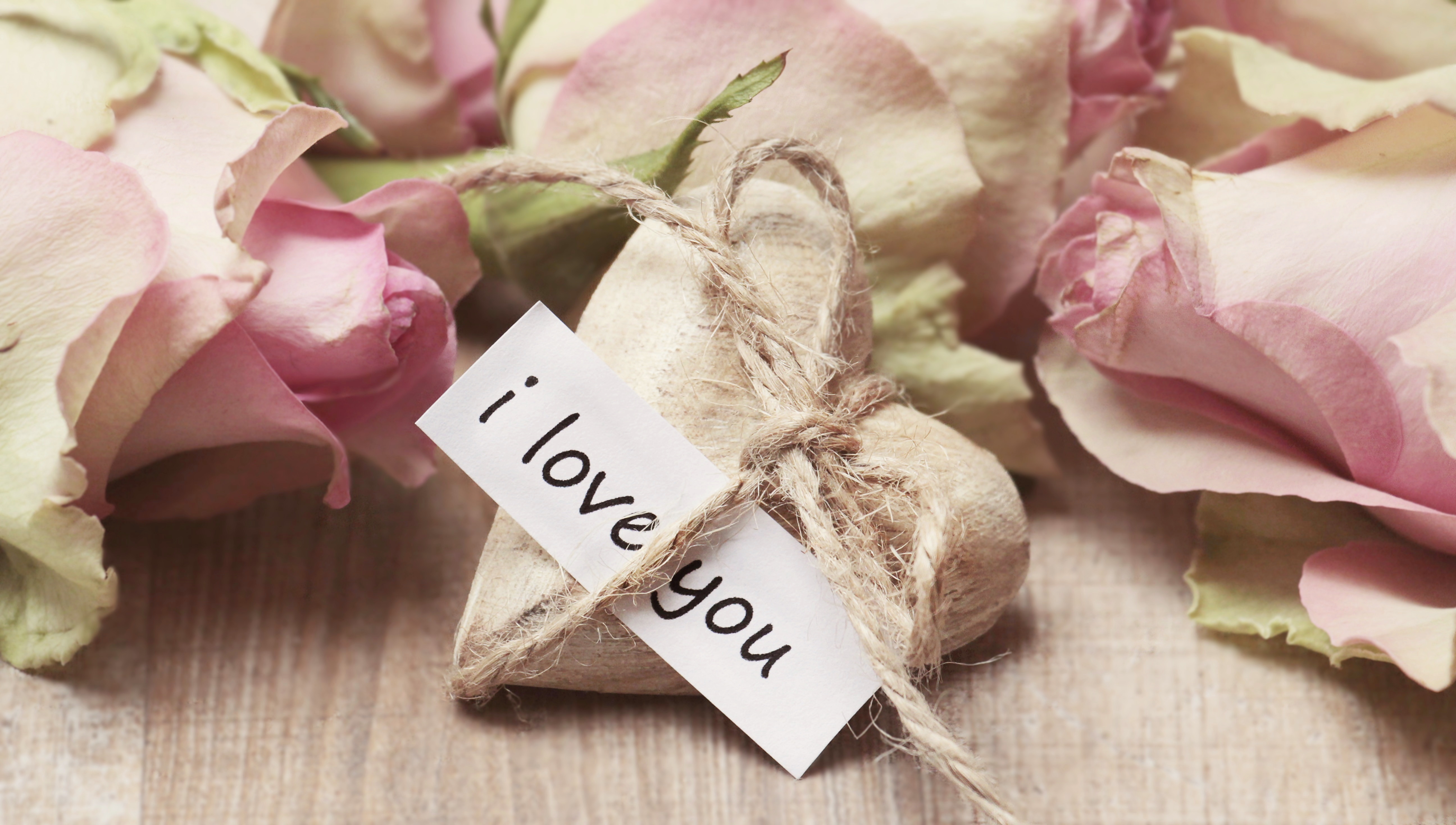 Rolled up in your arms, you very close to me, we are „only“ friends, as they say. Yet friendship is one of the most wonderful things you can give yourself. We have our way. Unlike the father of my children. When I think of love for my children, the thought of him is inevitable. I loved it, and still do it to a degree, because our children have woven a bond between us that cannot be separated.

We got together, and we parted again, but it will never be quit. Of course, we loved each other. And we have built a life for this love. Thought it would be forever. Forever is so long and unmanageable. It’s easy to say. It thinks easy. Especially when you are young and have no idea. Not of life, still less of its changes. We loved each other. A love that seemed so strong and irrefutable that we thought it could not be harmed. But we have left one thing aside, life itself. It challenges us, every day anew. It brings with it changes and we respond. It changes us. It can be towards or away from each other. We evolved in different directions that were no longer compatible at some point. For a long time, we did not want to admit it, because we had promised it and we wanted it, the whole life. But we did not find each other anymore. At some point we could no longer deny it, not even to ourselves. Then our ways parted. It was inevitable, and really only the visualization of what had happened long ago. And as soon as the pain was over and the thinking clear again, I realized that it was a love that wanted to carry everything, but could not, because it was too little for life, or too much. Nevertheless, love was as real as a love can be real. And it, too, was in the river, except that there was a fork at which the common broke. It led him into a new love, and I am glad because I still love him as the father of my children. It is a love that rejoices in the new life happiness of the other, as far as the distance may be.

Again, I think because I am curled in your arms. So different is the love. To you, to my children, to the father of my children and also to my non-human companions. My dogs are with us. They are there. They are always there. I cannot imagine it any other way. Has there been a life without her? Of course, it does, but what else do I know about it. It seems to me as if it had never been different, because their being-enriched my life. Wordless, but always facing. I took responsibility when I brought them into my house and my life. It was not their decision. They had nothing to decide, but had to let it happen. Deciding to take on a non-human companion means to do something over the head of another. And he has no choice but to let it happen. There is nothing to gloss over. It is a dictatorial decision. Having children and having non-human companions is ultimately a deeply egocentric decision. I decide on my own. In the case of children, a second person, but never decides who the decision is concerned. That’s why this responsibility is an all-encompassing one. I have my decision to answer for and to bear. Every moment. Nevertheless, I imagine that they love me, just as people think they are allowed to capture other creatures, for themselves. Can there be a love that knows no freedom? Can that be love that has no choice? Can I seriously ask to be loved, even though I said for others that it has to be that way? And yet I imagine it because I want to imagine it. Not only because of that, but also and above all, because I am a human being and as such I act as master over my fellow creatures. Can that really be love and not just a taking and mastering? Is it really a facet of such multi-faceted love?