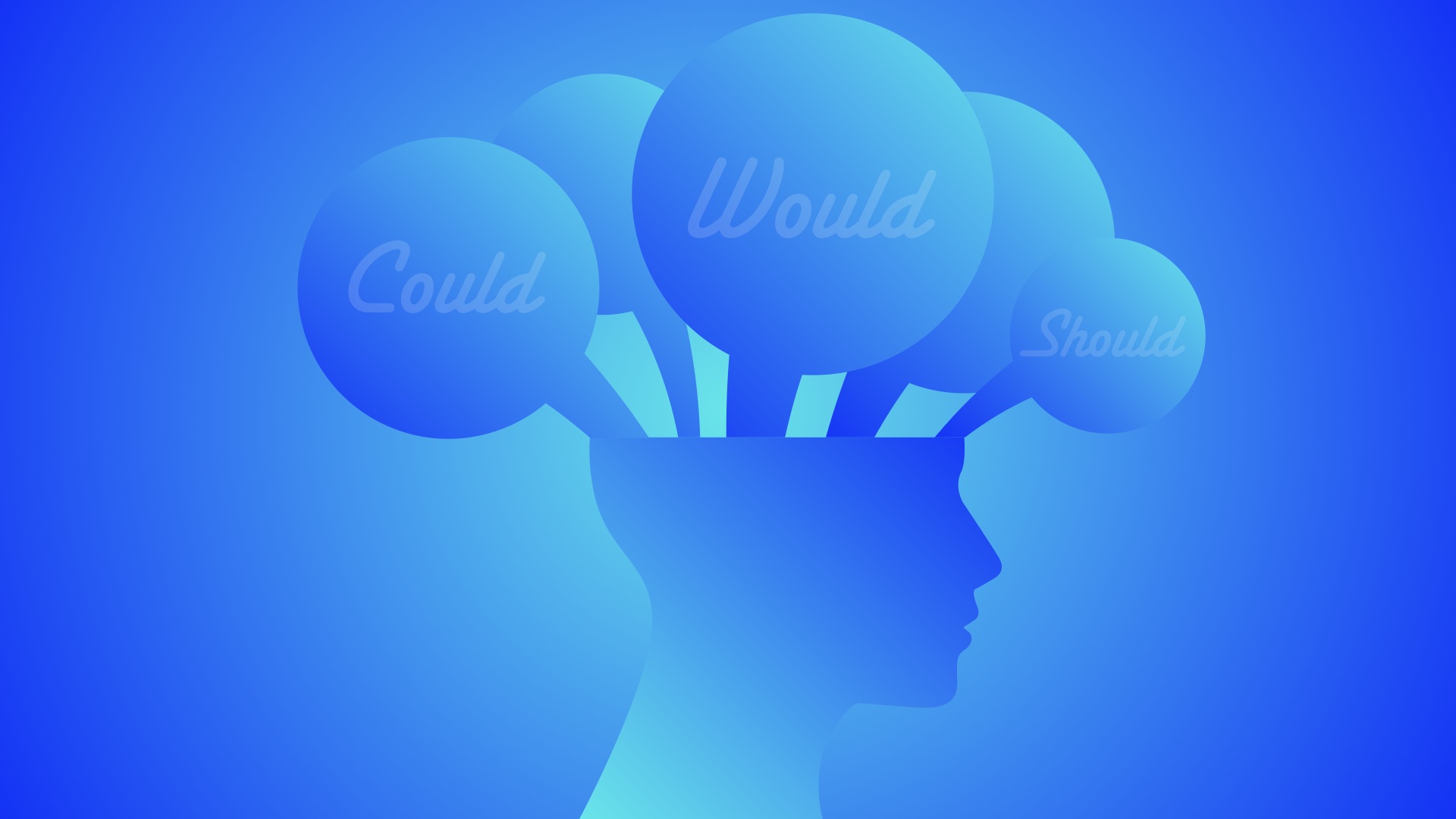 „If life were just a little fairer, everything would be different. Then I would do everything that I would like to do. But life is the way it is and there’s nothing to shake it about. If only I had a little more time, I would have come much closer to the realization of my dreams, yes, I would have already put them into action and would not just would do it. If the people, the others, would not stand in my way all the time, because they always wanted something from me, I would have got much further.

If my surroundings were only a little more open-minded, I would not be so misunderstood and would do more of the doing. Would not the others always preferred, my talent and my energy would have long been recognized, and they would be happy to support me. If the weather were better, the implementation would be much easier. If the political situation were not as it is, it would be possible to establish myself. If the situation of the planet, the continent, the nation, the region, the household allowed it, I would be a successful person. If I had even a small chance, I would be willing to use it. If I were not constantly underestimated, I would have long been recognized and seen. If the others were not constantly pushing forward and pushing me back, I would have been somewhere else and no longer in this state of would and could and should. But it’s the way it is and there’s nothing to change about that,“ you tell me, not for the first time, and probably not for the last time, while sitting on the patio, on a Sunday at 10am and the still enjoy autumnal sunbeams. Then you go into the house to get fresh tea. I would not only have, but I said.
„Take it in hand, structure your day, your week, your month. Do not let God stop you or any of the whisperers who say it’s not going to be anything that supposedly means so well. Even if they say you have no chance. Forget it, that will never happen. Yes, that’s the thing with the well mine. It never looks good. As long as you move in the conjunctive, they listen with interest. There is no danger that you break out and do it differently. Since you may like to muse in front of you. You will get them. As a girl for everything. Optional. Or as an emergency nail. Otherwise. As someone who is there because otherwise there is nothing to do anyway. Because they want to keep you from living your life, because then they can no longer claim you unrestricted. And because you allow them to restrict you and prevent you from growing. Because you allow yourself to be enveloped by so-called obligations and necessities. Because you are lulled to be needed by the good thought. And because it’s much easier to blame failures on others and on circumstances than on your own failures. Of course, it is not easy to assert oneself with something. Inevitably, you’ll upset others. At least tell them or just give it to you to understand. That’s enough often enough. And most of the time these are the people who are close to you and should do everything they can to support you the way they expect you to. Because they are used to it and because it is so and because it is your job. But if you take yourself seriously, then you also take your life in your hands and will not deter you as long as you cannot really say that you have tried everything. You have done it. Once you manage to find a way out of the subjunctive trap. „
That’s what I said earlier. Now, however, I do not say anything when you return with a pot of freshly brewed tea from the kitchen. For as long as you see yourself as incarcerated in the world in which you have become entangled or have yourself – that’s the line you cannot draw exactly – you will also be arrested by the conjunctive. And who knows, maybe it’s quite pleasant, above all, not being able to do anything about it.

4 Gedanken zu “If the would would not be, the would do would have no chance”