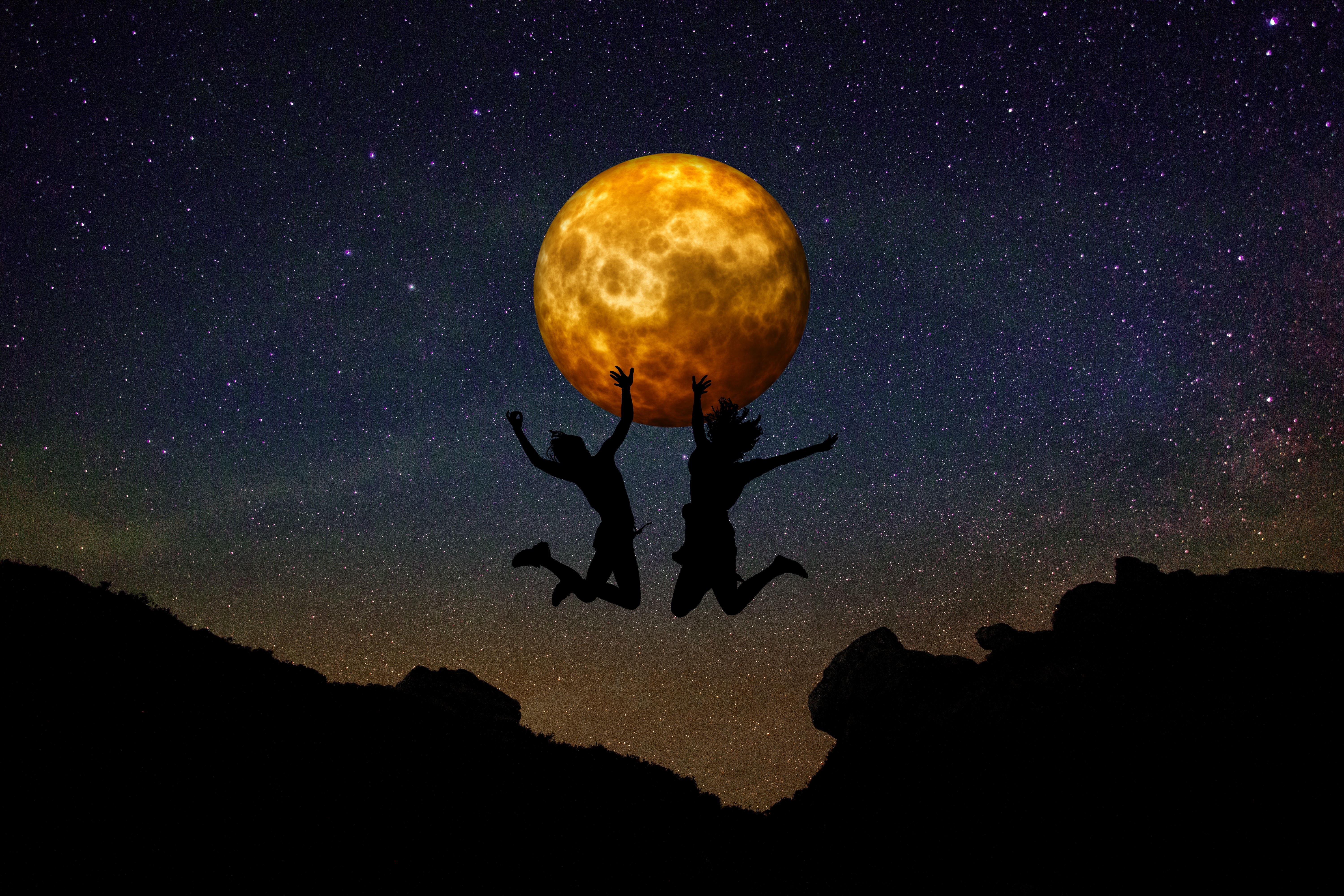 It was one of those, no longer so frequent, opportunities, since I had settled in the midst of the most beautiful depression, apparently with the unspoken, even unthoughtful intent to stay awhile when you came to me. I had not invited you and would not have done so, since I was actually in a place where I did not want to take you, nor would you have felt comfortable there. But you were still there, and I was well or bad about being there where you were with me, primarily out of courtesy. Because only really good friends can say that one would rather be alone now. However, we were not and never will be such good friends. Not because I did not want to, but it is simply impossible.

„Blame on that all is your attitude,“ you explained to me, unasked, albeit in the most exemplary pedagogue manner, „your attitude and your tendency to drama, to absoluteness, if you will.“
„What do you mean?“, I could not refrain from asking, even at the risk that I already knew the answer, and they could neither surprise nor convince me, but one must never start from preconceived thoughts. People can surprise you too. Sometimes.
„With you, there is always or not at all,“ you began to explain what was already the first part of the non-surprise, because first, I know myself as I am, and secondly, this is not difficult to find out, „You do everything with so much euphoria and commitment and dedication, actually with everything you have to offer and so fly to heaven. Sure, that then you also crash very deep. That’s no surprise to me. And then you sit in your hole below and moan and see only blacker, as you have seen before only white, and would like to throw out everything, even what had nothing to do with the actual trigger. There would be such a simple solution to your problem.“
„And how would this simple solution to my problem?“, I asked, now but also moving in my depression hole, because of you so nicely draped diminutive annoyed me a little, because you talked a little small, about which you have no idea had, as I thought.
„Do everything as it has done so far, do what you have done, it can stay as it is, but only with half the effort, even personal. Do not let yourself be so thoroughly touched, do not pull up, do not involve so much,“ you tell me, uncreative, educationally valuable, „If you did not always invest so much heart and so many thoughts in everything, you would not touch so much, if something does not work or even goes wrong. Just relax.“
„So this is your suggestion?“, I asked, in order to give you the chance to do a little improvement, if you think about it for a moment. But you obviously did not do it, because I had hardly pronounced the question, since you already answered.
„Yes, exactly“, seemingly happy to judge by your grin.
„And I should do that because it balances life and gives it peace of mind and is reasonable?“ I asked again.
„Yes, exactly, it does, if you do not always let the fire of enthusiasm so fast, then you cannot burn yourself,“ you said, metaphorically valuable.
„And you have certainly never burned?“ I had to make sure.
„No, never,“ you said decisively.
„So you have led a life that creeps along, neither fast nor slow, neither remarkable nor unimportant, neither hot nor cold, neither left nor right of the main road, trotting, bleating in the flock of sheep, always directing to the bellwether, who pretends what belongs. Never raising your voice, only softly and quietly, comfortable for you and the others,“ I began to reply. „You have never admitted real pain, and so you have plodded in the dull waters of the little ones. Boring, well-trained, and modest,“ I said with determination, and because I did not want you to think of a pedagogical wisdom of moderation, I went on, „But you cannot keep life on the backburner, if it is should be a lived. Half, tepid and bland, that’s alive to be dead. Admittedly, there are many, but I want to live, with all the ups and downs. Love or leave it, everything in between is spurious and put on. But one thing you have achieved, you have pushed me again, because I know now that I live, and that makes me happy.“ Said and left the scene, even if it was my area of ​​life, but you could do it, close the door behind you when you left