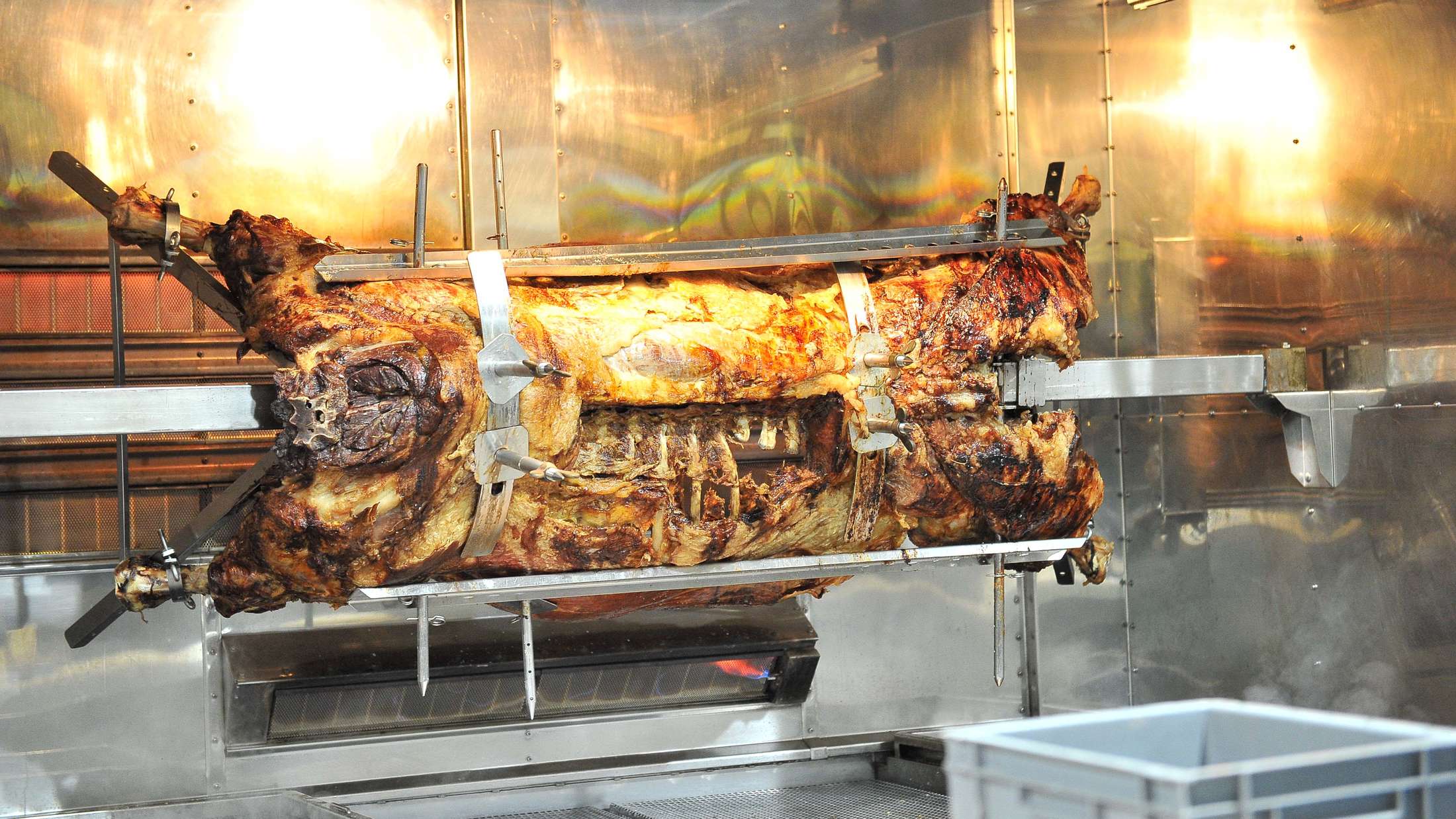 From September 22 to October 7, 2018. it took place again, the Munich Oktoberfest. In the previous year, 6.2 million visitors were recorded. An increase in visitor numbers this year was expected and could be reached. But beyond that many other cities now seem to have written themselves on the flags what the people of Munich can do, and we can do that too, and organize their own meadows. Good customs should be adopted, especially since it can be quite well earned when the city people disguised in Dirndl and leather pants and storms the marquees. To celebrate 16 days and enjoy the people, it was and is well thought. There is nothing to say against cozy company and celebrations. But is it really what happens at this festival? Is it really about coziness and folk music and veritable customs? And if so, are they customs and traditions that serve life?

Millions of people who have nothing in mind but to stuff themselves, eat and drink as much as possible. In the previous year 127 oxen and 59 calves had to give up their lives for this spectacle. About the chickens, there is no information. Roasted openly on the spit, death encounters every corner, every dish. Fattened to be eaten as much as possible, as soon as possible. Undignified, thoughtless. Celebrating means murder on the plate. Quite apart from the health consequences, any thought of the animal suffering that is accepted for such festivities is completely ignored. Because it tastes good. And eating meat is tradition – sick eat as well.

But man cannot eat dry. That’s why 7.5 million liters of beer were brought to the man or woman last year. And what is true for eating, also for drinking. As much as possible, as fast as possible. To vomit everything again. Living tradition in the form of eating, drinking and puking, but in lederhosen and dirndl.

And in the drunk then women are sexually crapped, in the best case, some also raped. This reminds a little of Cologne, but curiously, there is no one calling for the protection of women, no self-proclaimed aid groups. But you obviously do not need to protect your own women from your own men. As long as they are raped and forced by non-Muslim men, everything has its order. And who knows if that’s true at all, as a FPÖ politician said. After all, one only knows the statements of the women. Whether that is not a lie?

And as millions of tradition-conscious citizens drown the last of their brains, activists are fighting for the country’s future. The former is rewarded, the second kicked, abused and locked away. The former is allowed to live out their lowest instincts without shame and remorse, while the latter try to defend their habitat, their air and water. Maybe even laughed. It sits well in the beer tent, dry and warm, while it’s getting cold outside, while the state-sanctioned violence focuses on those who think ahead rather than ordering the next beer, who are fighting for a future for us all without sparing themselves. It seems downright grotesque, considering that both happen at the same time, not far from each other.

It’s not about customs or traditions, but only about keeping the economy thriving. At the same time, we are not deterred by corpses, neither by animal corpses nor by those to whom we already rob their living space and their future. But who serves an economy that robs us of clean water and the air we breathe? Who uses all the money if we continue to ruin our planet at this rate? But to think so far, that apparently overwhelmed, at least the traditional and tradition-conscious.