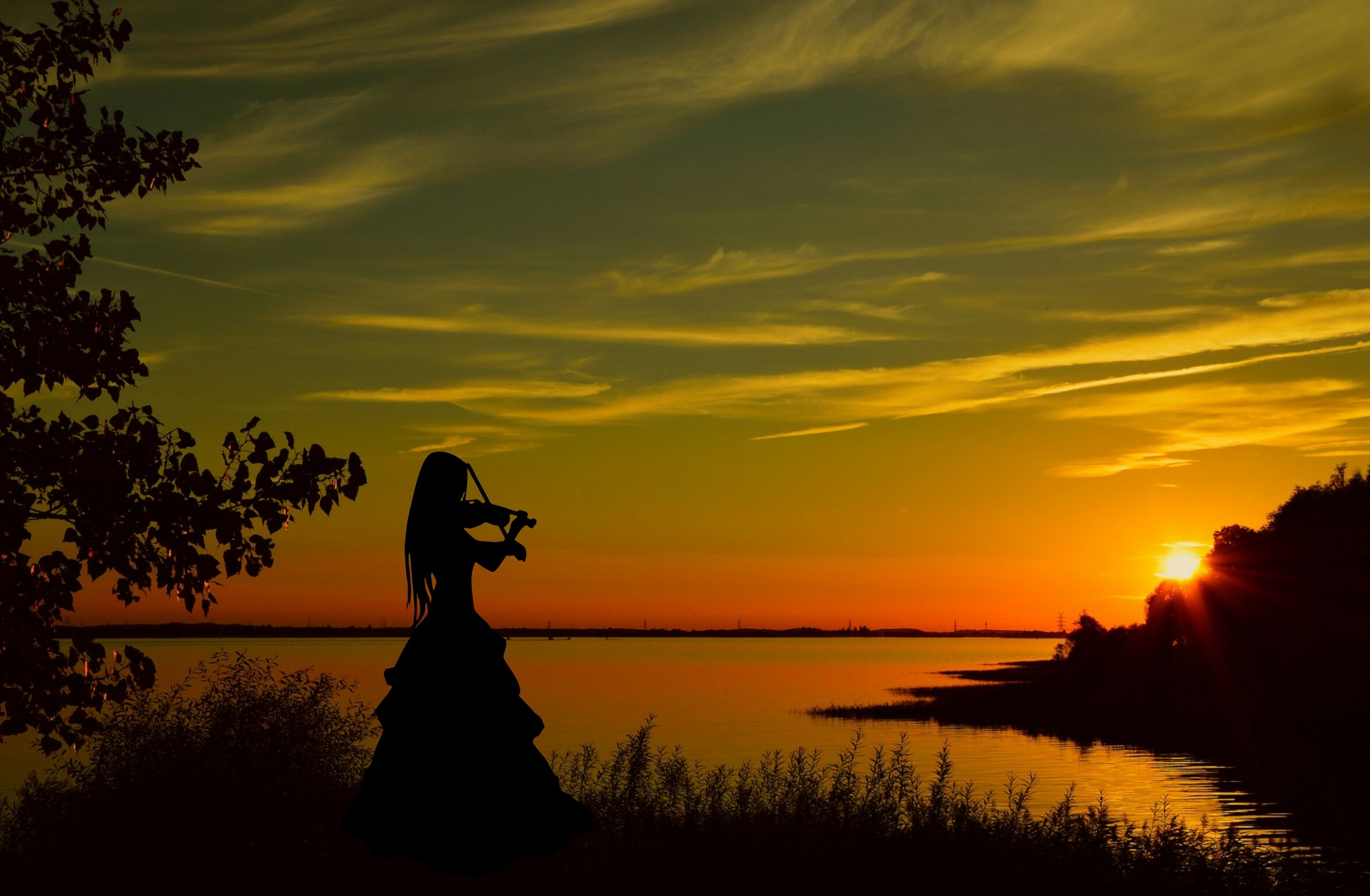 It was one of those rare occasions when I unexpectedly had time for myself. So, I went to my favorite café and was looking forward to reading in peace. I had just opened the book when I heard the typical sounds of an approaching group of girls behind me. Silent voices, giggles in between, the rustling of the robes and the light triple steps. They sat down at the table behind me, put down bags. Even that was with the best will not to be ignored. Also, the typical orders, coffee with cow babe milk, pies with whipped cream, also made from cow babe milk. But it tastes good. I took note of it and returned to my book.

„Now imagine, he actually told me, I do not think locigal,“ said one, in a nice girlish voice, but loud enough that she tore me out of my reading, „And that’s just because I did not get the instructions read through. Who does that? „
„But you gave him the opinion?“ Replied another, as unmistakable.
„Of course I have, but I do not know why I do that to me at all“, sighed the former.
„You’re right, you have nothing but hassle with them,“ said the second, „Why do you do that at all?“
„Do you know what I’ve been accusing me of recently?“, A voice that I did not know yet intervened. Apparently, there were three girls, though I was not sure if they were really girls, despite the overblown voices and the teenage laughter, because they were obviously talking about their husbands. „He bluntly told me I’m spending too much money. But it’s all necessary. „
„And they also like to tell us if we look good. That costs just,“ said second agreeing, „But men just do not understand. „
„You tell me, where is our little fat,“ said the former again, „She wanted to come too.“
„She’s probably still working to get her crowds out the door,“ joked the one who was the last one to talk. Mocking laughter followed.
„And then she wonders that she does not get a man as fat as she is,“ said second now.
„Eats as if there would be no tomorrow and moan that no one looks at her,“ said the third, „Already poor, such women. But there is always a reason. „
„Shit, she’s coming,“ whispered the former, who first spotted the one being blasphemed.
„Hello,“ they said in unison.
„Hello,“ came the reply.
„Well, you look good,“ explained second.

It was the moment I turned to look at the girls, as I had supposed. And I was wrong. Despite the nature of the conversation, despite the sharp laughter, it was quite dignified ladies, I estimated to be the 50th. And yet had not changed in their discussions since teenage days, apparently. If one has a man, then she has him, in the sense of possessing him, only to blaspheme about him. But it’s all right, because after all, she got one. However, a woman who is a single is only because she has not gotten off and cannot have anything in her head but to look for one, because without a man one is not unhappy enough. None of them can seem to imagine that a woman without a man can have a fulfilling life, tasks and challenges. It’s a pity, I think, turn around, grab my things and change the table, because I really do not have to do any kind of stupidity.