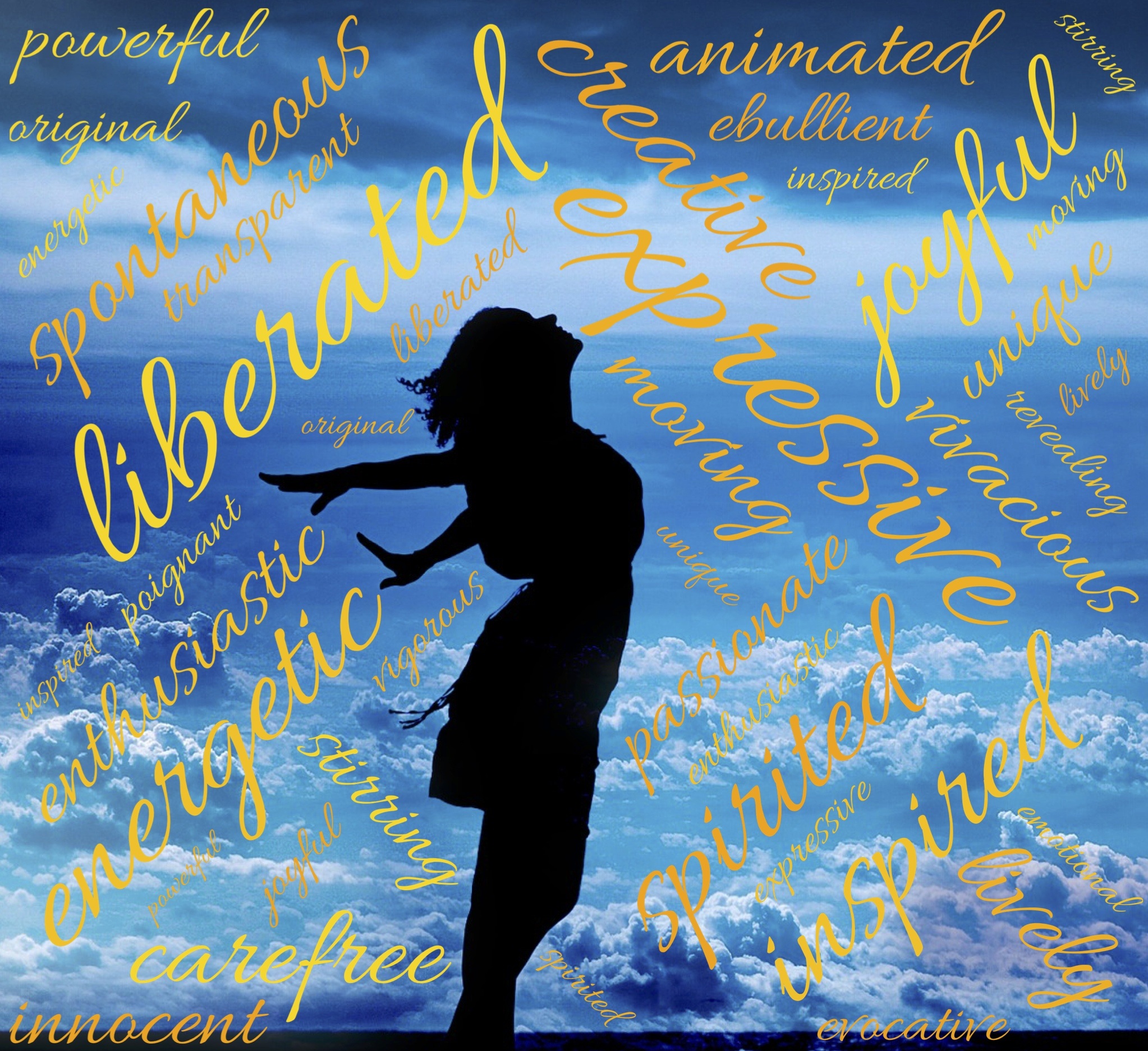 „I’m going to become independent and self-reliant now,“ she explained, with the tone of conviction as she came home that evening.
„Very good,“ he replied eagerly.
„You do not have to pretend that you agree,“ she replied, „but I will not let your objections turn me off.“
„I do not intend to do that at all,“ he explained, now a little amused. Not only because of this concrete conversation, but because he had to involuntarily remember how often they had, or at least something like that, already led this. Each time he not only had no objection, moreover, he had said, and said it again, „So that you really are convinced that I would like that too, if you want that, I offer you to join you to support.“
„So you want to support me?“, she replied, „How am I ever to become independent and self-reliant if you support me? That’s exactly the problem. You support me in everything, and that is why I am so dependent. Not anymore. From now on, I will do everything possible myself. „
„That’s what you should do,“ he agreed again. And secretly wondered if this plan would go beyond the next broken lightbulb. Of course, he took some of her, but that was just job distribution. She had her sphere of influence in her work and in the household. Everything else was his thing. And this division had worked really well for many years, at least in his estimation. There was also something she could not do. Simple because she never did it. That was the purpose of a partnership, he was convinced, because if everyone did everything for themselves, then one could also stay for themselves. He still took it easy. She had probably once again talked to a friend about emancipation or something similar. Then she came home, grounched a little, like a little girl, and a short time later everything was back to normal.
„And do not think that this time I’ll be so easily dissuaded, as always!“, she announced, as if she had read his thoughts, „This time I pull through this hard. I will look for an area that only belongs to me, like a hobby, for example. and organize everything myself, get to know new people, without intervening, even go out alone and enjoy life at all. And I will not ask you for permission. „
„Do not you need“, he said by return mail, „You’re an adult, sensible woman and know what you’re doing. And I want you to be happy. And if that makes you happy, then do it. „
„I will too, you’ll see,“ she explained again, and it sounded a bit like she had to convince herself, „And I’m not going to just accept everything if you want to go somewhere. Since I will decide in the future, if I want that. Free and unaffected. So, do not expect me to say yes to everything and Amen, as I have done so far. „
„I never expected that from you,“ he said simply.
„You just did not admit it, or you were just used to doing it that way, and that’s why you did not even need to expect it,“ she said.
„So you want to come to town with me now?“ he asked, remembering her new order.
„Yes, I do, and not because you want it, but because I’ve decided that I want to,“ she replied, slipping on her shoes, picking up her purse and walking out of the house. He followed her, walked to the driver’s side, and got in. But he waited in vain that she did likewise. So, he got out again and asked, „Do not you want to get in?“
„And how?“, she replied.
„By opening the door and getting in,“ he said simply, „I thought, now that you’re independent and self-reliant, you can open the door too.“
„So we do not want to do it that far,“ she said.
„It did not even take up to the light bulb,“ he thought as he opened the door for her as usual.