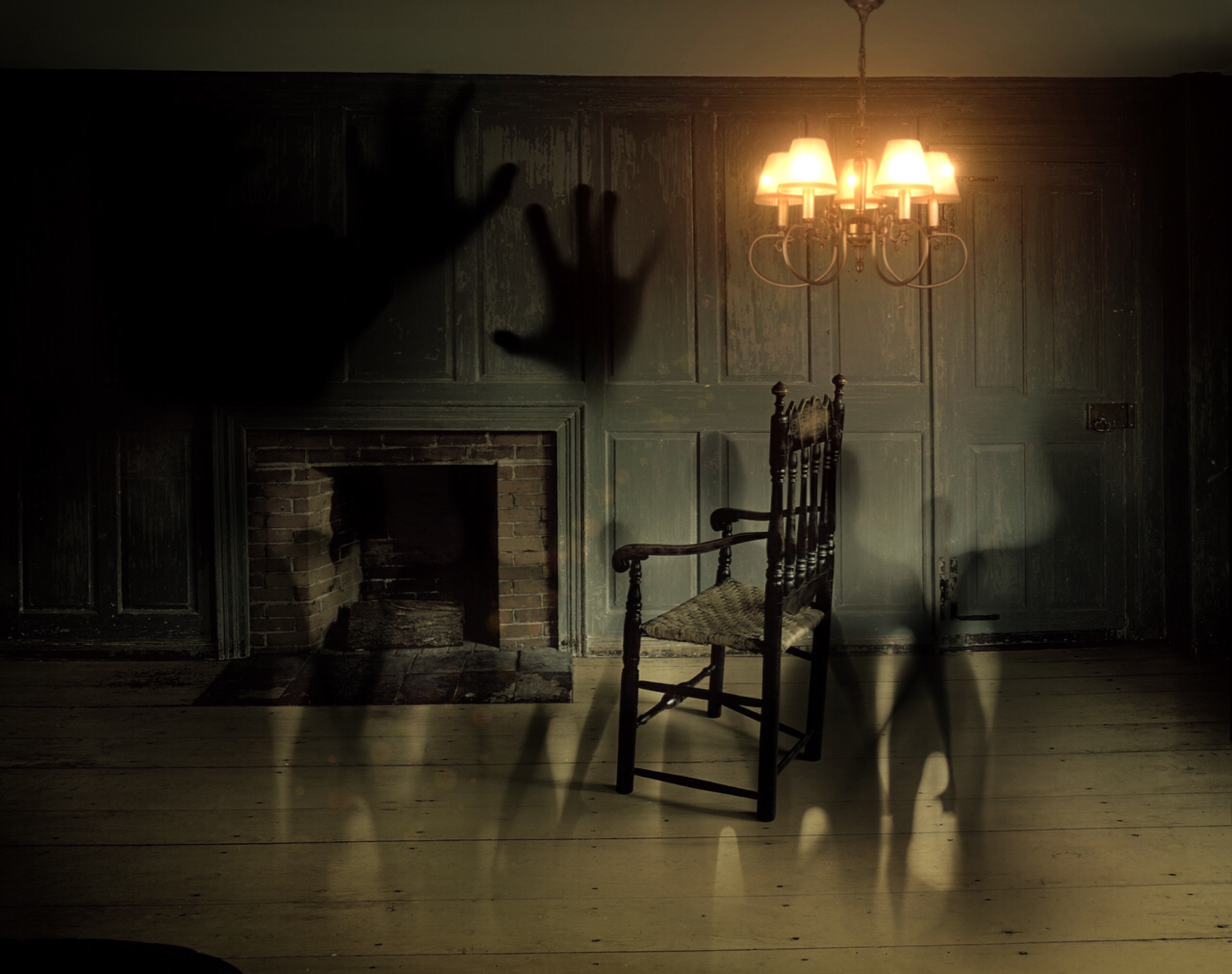 Barnabas, the doll that was to sweeten my life, stood with a knife in his hand. Actually, his reaction was logical, because he reflected only my own feelings, the rage and the aggression that had now piled up against him in me.

„You prevented me from living. You made it happen that I lock up with you at home and hide, „I yelled at him openly,“ And then I also told myself that the luck should be. You disgust me. Because of you I even wanted to kill myself!. But now, now, I wish I had thrown you into the sea, you naughty Marionette. „

„And you, you’re nothing but an egocentric bitch that just used me. I’ve always been good enough for you, but when something else becomes interesting, I suddenly become unimportant, being turned off like an old lampshade, „he replied, approaching with a knife. I knew I had to change my tactics, if I wanted to get out of here alive. Maybe I could use it to reflect my thoughts and feelings.

„You are right, I have behaved sullenly against you,“ I tried to meddle, not letting him and the knife out of sight. His attitude remained threatening, but at least he stopped.

„Let us be happy again. I did not mean it all. The other people who have made me so messed up, but now I know it again, you and I, we belong together, „I said, relieved, I realized that he lowered the knife.

„Prove me that you’re serious!“ he said. He did not seem to be quite convinced, as everything in my mind was against it. I had to regain the feeling that I had once had, I really wanted to be convincing.

„Well, I’ll prove it to you. We’ll go out to the pub now. Then everyone will be able to see and experience that we belong together, and nothing and no one can separate us, „I declared decisively and clearly enough, for he put the knife away and hugged me as he threw another coin. How many were there in his pocket? There had to be some, because I had hardly used one since my arrival. How difficult it was to hide his own thoughts, the true thoughts, from himself.

„Then let us go!“ I said cheerfully and exasperated, taking him by the hand, „I am already looking forward to introduce you to the others!“

„And tell them you belong to me, all alone,“ he added.

„You all alone!“ I repeated, and the words left a dull aftertaste on my palate, but I had to hold on, at least a few minutes. And so we stood before the door, hand in hand. It had begun to drift easily and the landscape hid behind thick fog veils.

„But it is not very nice. Let’s do it another time, „he suggested, but I was willing not to let him get rid of me.

„But I want it today, because I’ve missed it all too long,“ I said decisively and led him along the cliffs, which I now knew like my vest pocket. I did not let go of his hand, to the point where a small indentation was large enough that I could go on a firm ground, but Barnabas inevitably fell. I did not need to think it was easy, and I heard more than I saw it, that the body of the doll was crushed between rocks and waves. I breathed a sigh of relief as I continued my way to the pub.