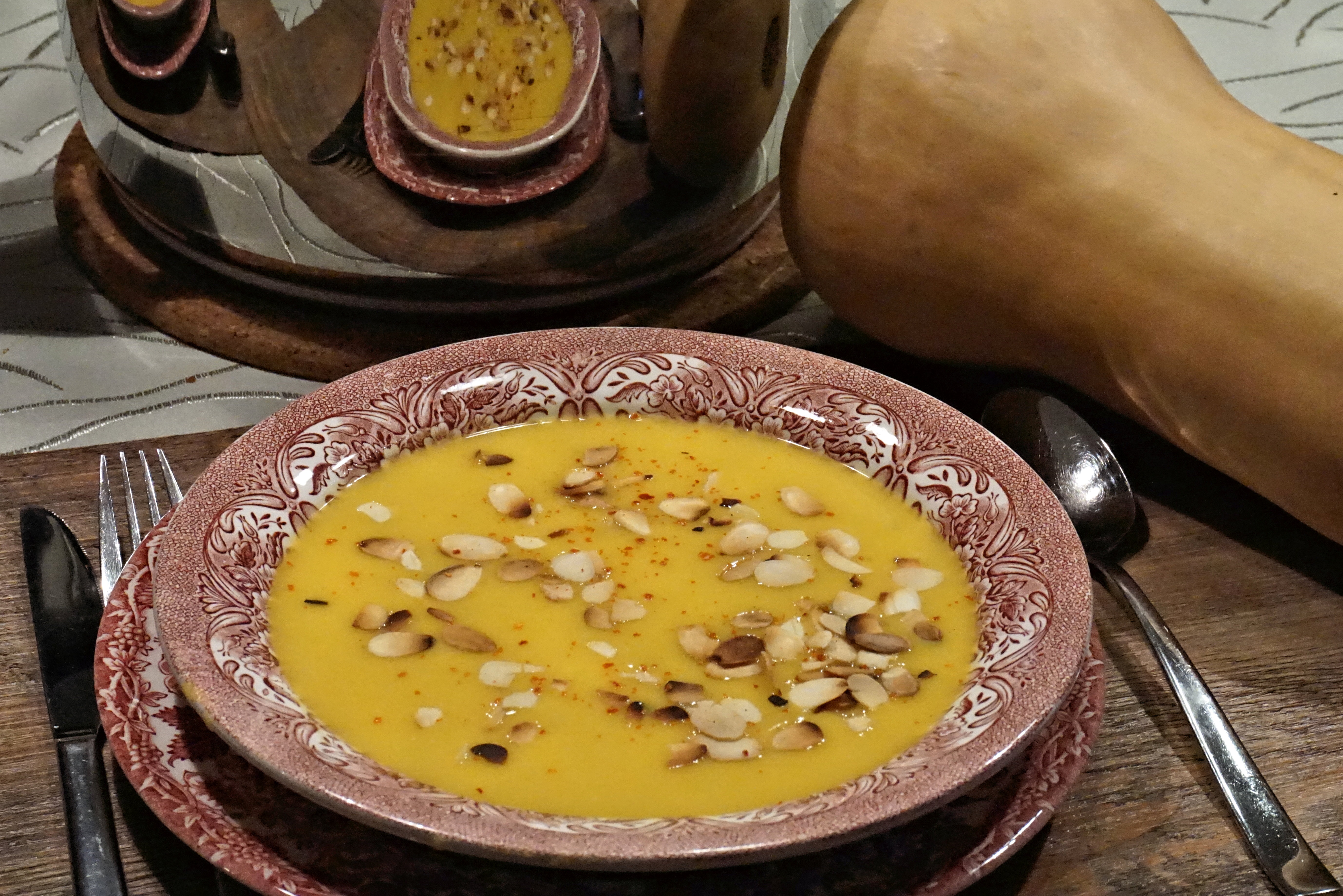 The arms spread, my eyes closed, I was ready to let myself fall. Gentle, soft voices came to me, but the meaning did not reach me. It was swallowed up by the roar of the waves that called me to them – and I was ready to follow the call. Nothing more was to me, nothing more that could hold me. Barnabas had been my life, and this life was crumbling before my eyes. After him, there could be nothing more, nothing more, for which it would be worth living and suffering. Not that it would be desirable for life to be completely free of suffering, but a sigh of relief in peace and contentment, at least in between, that would be nice, but not even that I thought as a possibility for me. He had deceived me. Or actually I had deceived myself, something fake myself. But what did it make for a difference?

The voices came closer, but I was still sure that they did not concern me until I felt held up. I opened my eyes and saw a wave crashing against the rocks. Without difficulty it would have crushed me. Would it have gone quickly? Would I have felt it? They did not let me, but that life was still there, that I had not been rubbed between wave and rock, that made me breathe a sigh of relief. Perhaps I had not yet been ready, and the hands that had gripped my arms pulled me away, pleading with me. A feminine, motherly voice in her gentleness. I went with no resistance. They took me to a house, closed the door, and left the waves and their shouts outside. Many people were in this room, and the air was filled with shreds of speech in a foreign language and laughter that sounded the same in every language. Slowly, warmth creeped over my skin. Gently I was pressed into a chair and shortly thereafter a plate of steamed soup stood before me.

„I am afraid I have no money with me,“ was my first reaction. „You do not need that when you are entrusted to the sea and the waves.“

„So if that’s your only concern, Sandra, then I can calm you down. You are our guest,“ answered the female voice, which seemed familiar to me, and when I looked up I saw that it was the woman from the ferry, and she had said my name. It is a matter to have a name and to tell it to someone, or to be addressed with the name. It sounded after call and sympathy, after that she really meant me, me Sandra Imbricht.

„How do you know who I am?“ I asked in amazement.

„Child, who does not know you,“ Sarah replied.

„But on the ship, you did not mention that. I actually took away from you that I had finally found a person who did not condemn me, „I said sadly, for I felt deceived.

„That’s exactly why we did not say anything. For what? Would it have changed anything, except that our acquaintance could not have been prejudice-free? „Sarah asked,“ However, I must admit we wanted to get to know you after we recognized you. We wanted to make our own image, apart from what was reported in the media about you. “

„Is it possible, at all possible, without prejudice, after all the coverage, which is perhaps not always a lie, but still tells things the way it corresponds to the respective intention“, I remarked.

„We know the key facts, nothing more, and we suspected that you are a woman who is looking for nothing but happiness, just as we do it all in our own way. This is probably nothing reprehensible, but I wondered if you would find it on this path, „Sarah said thoughtfully, while I began to eat my soup. Not out of rudeness, but because I had no answer. They let me go.