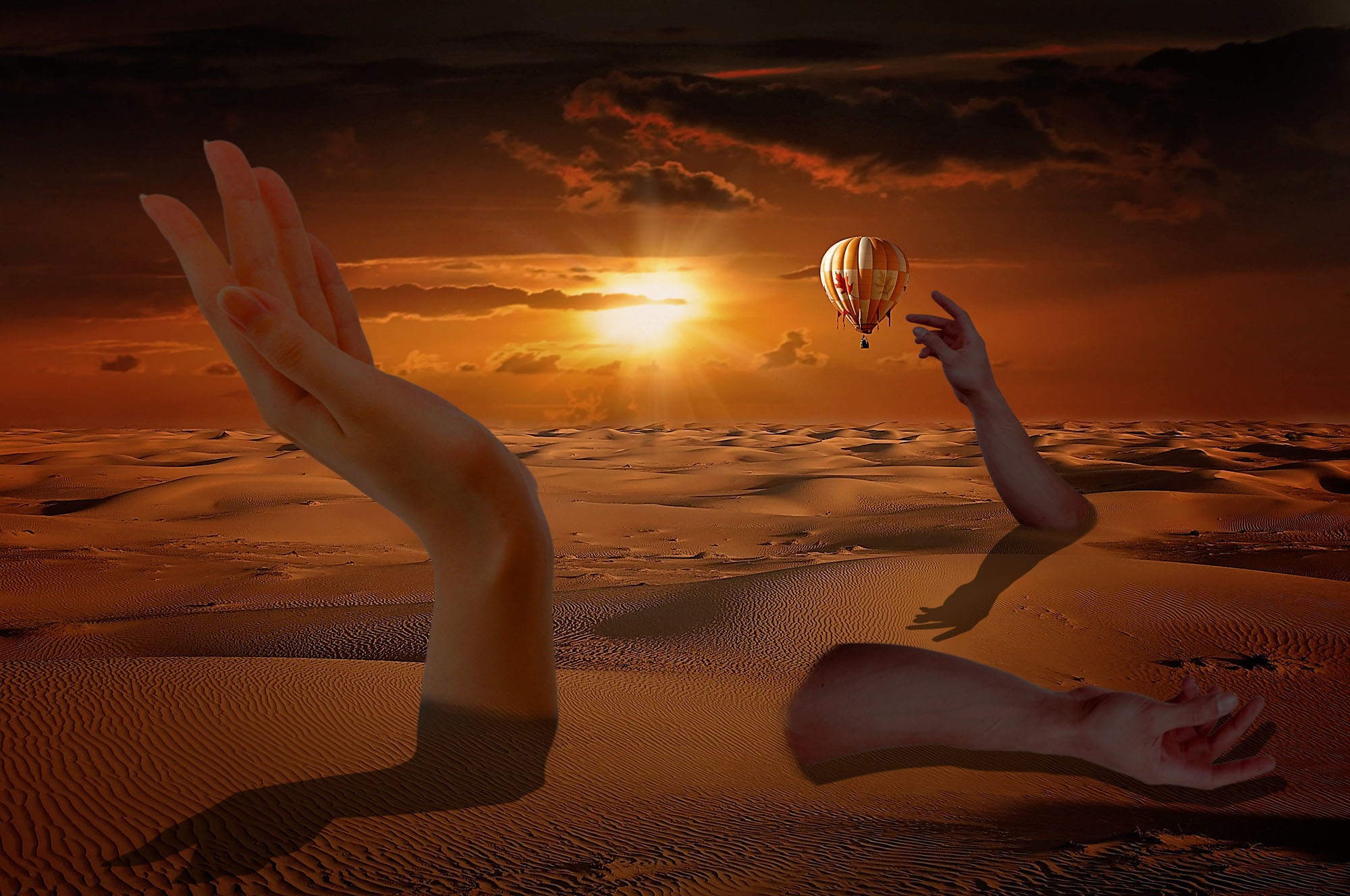 It was now dark, while we were at the restaurant of the ferry with the well-known name „Oskar Wilde“. The Irish will obviously not be tired of decorating themselves with their famous names, but the fact is that the bearer of this sounding name has been in jail for two years because of homosexual acts, but this is not only the case in Ireland. In the end, they give him the well-deserved glory. Sarah and Jonas Wegener, so the couple had introduced themselves to me, wanted to spend a month in Ireland. They had traveled almost all parts of the world, but they had not yet been in Ireland.

„Where does your path lead you exactly?“ I asked, after I finally had a tasty dinner in front of me.

„On the peninsula of Dingle. We want to explore the peninsula, following an ancient pilgrimage route. And how can you get to know a country better than on foot?”, explained Sarah Wegener, as if this is the most natural thing in the world today.

„This is probably true,“ I admitted thoughtfully, „But you get only a small impression. And most people have to create as many impressions as possible in an ever-shorter time, best the whole country in a day. „

„Yes, we are quite aware of this, but how many of the impressions are there, which are collected almost in advance, quickly take two snapshots, and you continue to drive at the greatest possible speed again“, replied Jonas Wegener quietly,  “We know that just too good. We did nothing else in our operations in all parts of the world. We flew, on the fastest way possible, took care of the wounded and flew back on. But there it had to go fast, because only quick help is good help. But we have seen very little of the land and the people. However, this was not the goal either. But now we have time and we do not want to stack impressions, but the ones that we have come alive. „

„Quasi with all the senses,“ added his wife, „To see, smell, feel, exposed to the weather without evading.“

„Without evading …“ I repeated softly, lost in thought.

You can not only avoid the weather by barricading yourself in the house, you can also avoid the unpredictability that lies in the encounter with others. You can avoid life by getting yourself a Barnabas, I thought for myself, to be frightened at the same moment by my own thoughts. No, I do not turn out, I myself, and Barnabas, who did me well, but I also felt that I had to use considerable powers to maintain this illusion.

„And what drives you to Ireland?“ Jonas asked me.

„I would like to write a book, withdrawn, and also without evading,“ I explained, with the bitter aftertaste of the certainty that even this short answer was an evasive maneuver. No word could and should be lost over Barnabas. It was only then that I realized that Sarah and Jonas Wegener obviously did not know who I was. Or did they just skim it? I caught myself trying to make sure that there was not something they’d betray, but that was not the slightest hint.

„Foreigners are friends who have not yet met, is our motto,“ Jonas told me as we parted before our cabins. „And I can assure you, we’ve always done well.“

It had been a nice evening in the company of people who were a stranger to me a few hours before, but I did not need it, I was satisfied with Barnabas.