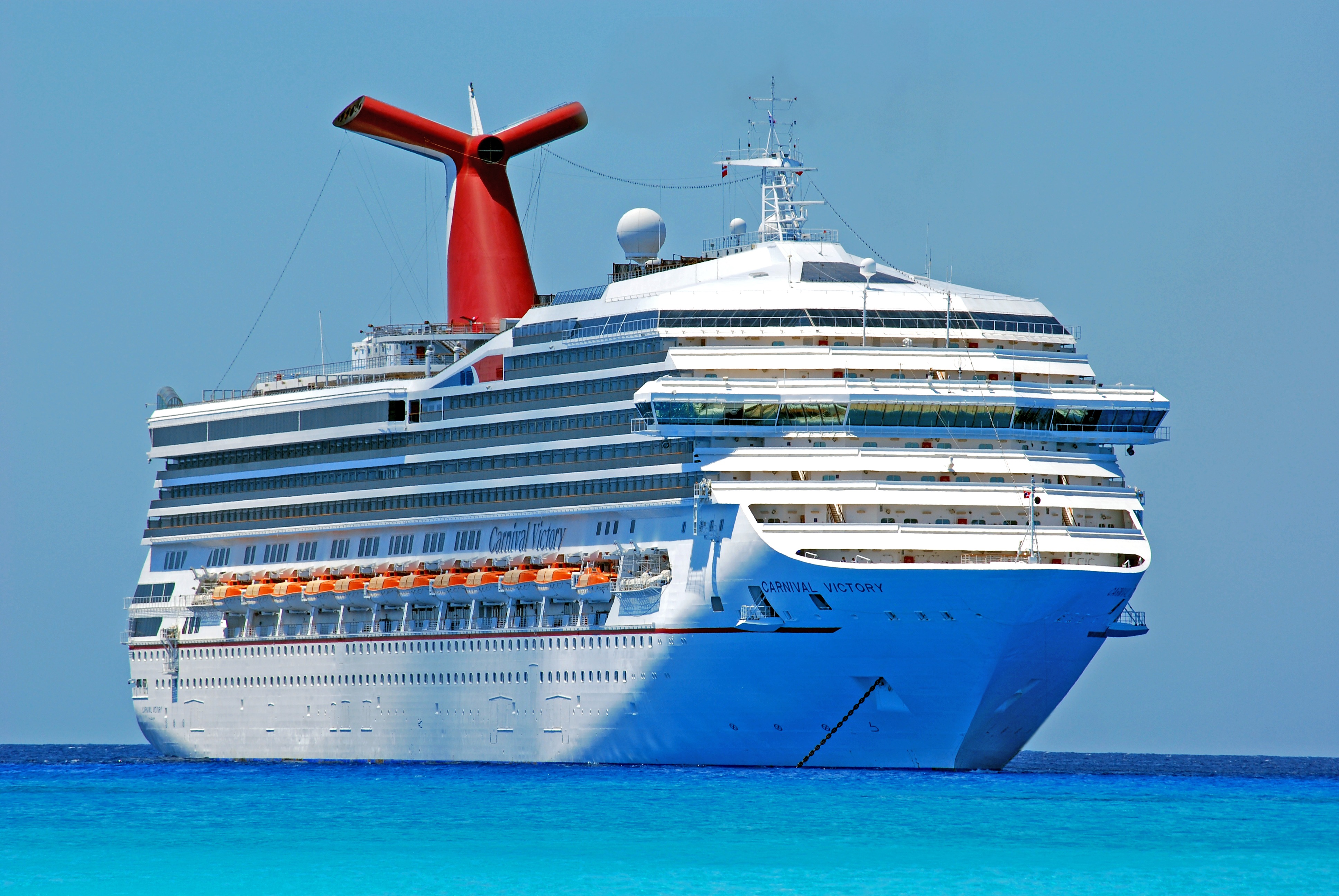 In the late afternoon the ferry had left. The sea was calm and the sky was cloudless. My feelings were rather mixed when I had to pack up Barnabas and hand over to the forwarding company. All too often I had already forgotten that he was ultimately not a human being, that he would not be hungry or thirsty, neither cold nor heat. He lay calmly and relaxed in his chest. Still, I always caught myself thinking about how he would be doing, down there in the box in his chest. Restlessly, I paced the ship, thoughtfully absent and confused. It was as if I had been halved, without Barnabas. During this time, which we were already living together, we had never been separated so long.

„What a wonderful sunset,“ stated Sarah Wegener. It took me a few moments until the voice penetrated so far to me that I perceived it and another time until I understood the meaning of the words. Slowly I came to myself and realized that I was sitting on the top deck, looking directly into the sun setting, ignoring the wind. I had been so absorbed in myself. The wind, which I suddenly noticed again, made me shiver. I spotted the red of the sky and learned patience and affection from the voice, the look of the woman who was sitting next to me. She sat quietly looking at me. Nothing else. She did not try to force me to react and did not turn away. Her face looked serious and cheerful. It was as if she knew I had to resume my presence.

„Yes, beautiful,“ I finally said, and even my voice sounded strange to me from a very far distance. I no longer knew how to go about talking to strangers. You never knew how to react. They can be nice and friendly and obliging, but they do not have to. There could also be a change between friendly and unfriendly, completely unpredictable.

„We enjoy these moments of silence very much, in which we engage only in what is presented to us,“ continued the lady beside me.

„Sarah, do not be so rash. Maybe the young lady wants to be deliberately alone,“ interrupted the man who was sitting next to the lady who had spoken to me and whom I had not noticed so far. To me it sounded like a rejection, which he gave to the woman by his side, but the smile that contradicted, what irritated me.

„Maybe you’re right, Jonas,“ she replied unmoved, and she turned to me, „I hope you forgive me my directness, but you seemed so lost that I thought I could get you back.“

„How did you know that?“ I heard myself ask, without worrying about conventions, so I was amazed at her precise naming of my situation.

„I did not know, but I felt it,“ she admitted frankly, „but, of course, I also respect if you want to stay for yourself.“

„That means I could say now that I would rather not talk, and you would accept that without being angry?“ I tried to clarify.

„Exactly,“ she said, smiling, „Do you not think it would be much easier if everyone could say what he wants without having to think about what the other wants to do to restore his own needs out of courtesy.“

„It would be much easier, I am convinced of it,“ I confirmed.

At Barnabas I could do it, I thought for myself, but he could not deny it. And the ferry continued, while I accepted the invitation to eat together. In all, Barnabas was right, did not question, and only strengthened, but was it really so worthwhile? I pushed the thought aside. I did not want it.