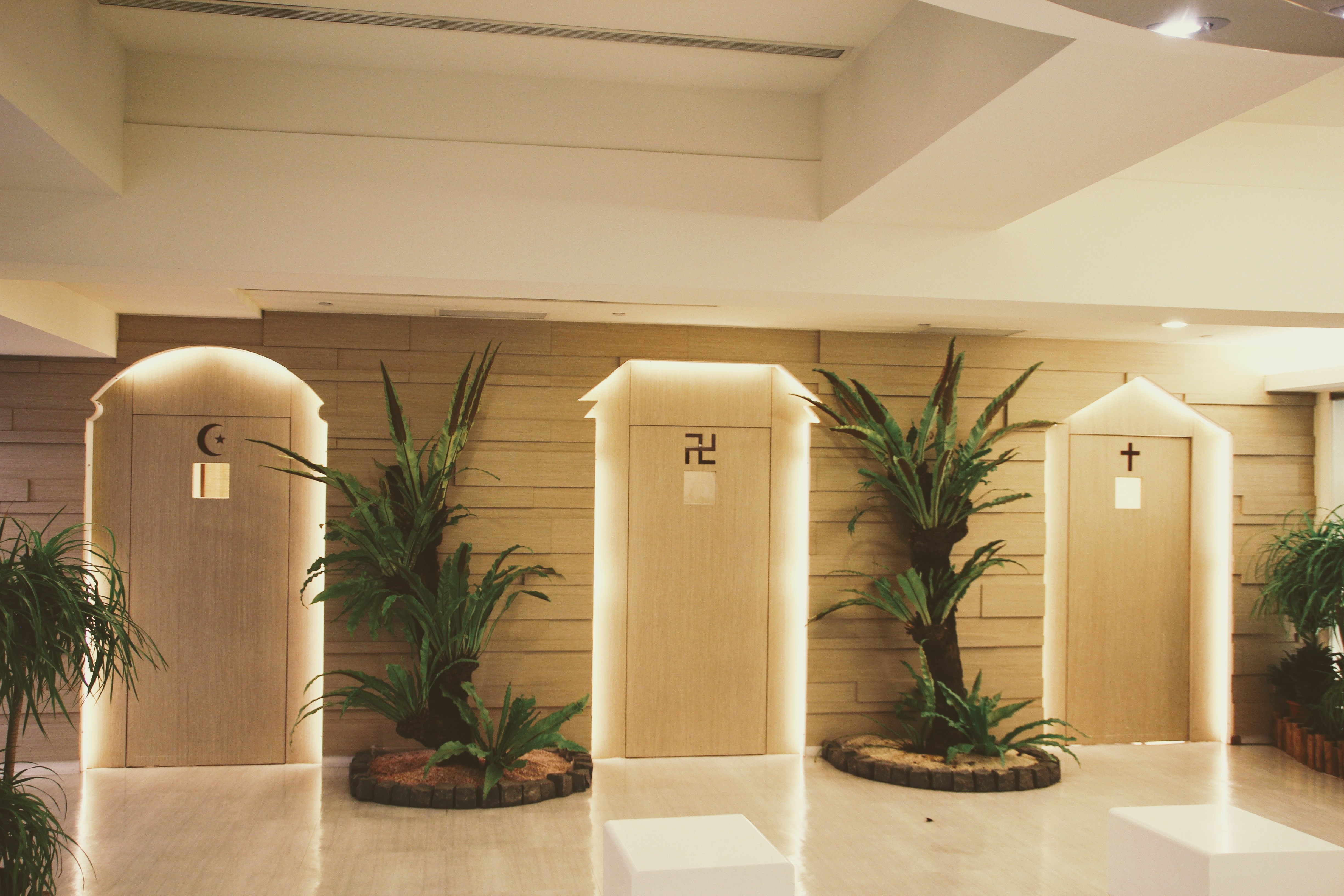 In the meantime, the events have fallen. Worn out of the official political forces, except for the Greens, who had only to retire into their bodies to discuss whether this was the right to individuality or an attack on the species human. The Catholic Church, exceptionally united with the Christian fraternities and even Islam, spoke out together with the office brothers at St. Peter’s Square. After that, the ceremony was to be intensively celebrated, that is, to be prayed, supported by the official noise of the respective faith community, that is alcohol in Christian and cannabis in the Muslim area.

The next morning, the day after the fraternization, everything was forgotten, and one went apart, a little ashamed, a little embarrassed. But one had a common enemy, and in the case of feminism, for the liberation of the woman, or the loss of the correct roles of the woman, had led to all this being possible. No matter whether believing or not, right or left, you had to rush to help your hostile brothers. Over the night, a solidarity with the deep, widespread sufferings of the men had established itself, which sought it’s like. Yes, for at least two weeks, hundreds of men suffered from the defamation of some women, and there were more every day. This long-lasting, intense suffering could no longer be tolerated.

The man always bore the burden of society, and now that too. Women always came with their little pains, especially in the Western democracies, that they deserved a third less, that they had to bear the family burden, and what was more for gimcrack. But what was the comparison with the suffering of men? They had to provide for the food – the circumcision of millions of women is a no brainer. And then they are deprived of the paternal rights – and they come with millions of compulsions, even if they are girls of 12, 13 years, but they are well with a husband who is 20 years older. They are cared for, and as a thanks, they are still leaning on. The men were kicked on their toes, and loudly they cried out. For this kick on the toes is certainly much more difficult than the amputation of both legs, namely, all human rights for millions of women in this world. This is all a terrible exaggeration, but how can a woman understand that? They are not ready to take the view of the men who wanted nothing other than to offer protection and help. And how can you protect someone better than to block him from the hostile, evil world? All for the best of women. And what are you doing? You forgo a man. And if it were really so bad, why is it still the highest goal of most women to get a man just to complain about how horribly he behaves. Even if some feminist now argues that this only happens because the women is still urged that it is necessary, it cannot be all. No, a woman needs a man, and sooner or later everyone would come, but man would not wait so long, and therefore the decision was made to forbid the boys, because – as the consideration – if the women no longer had these boys , then they would have come back humbly, and begged them to come back to them. They would slip on their knees, consume longing, but they, the men, would allow themselves time to creep in the dust and return to them only after a reasonable period of suffering. These were the dream fantasies. Within a very short time a corresponding legislative initiative had been introduced and was in the evaluation. Not for long, and everything would be as it should be, everything would go back to its usual, regular course.