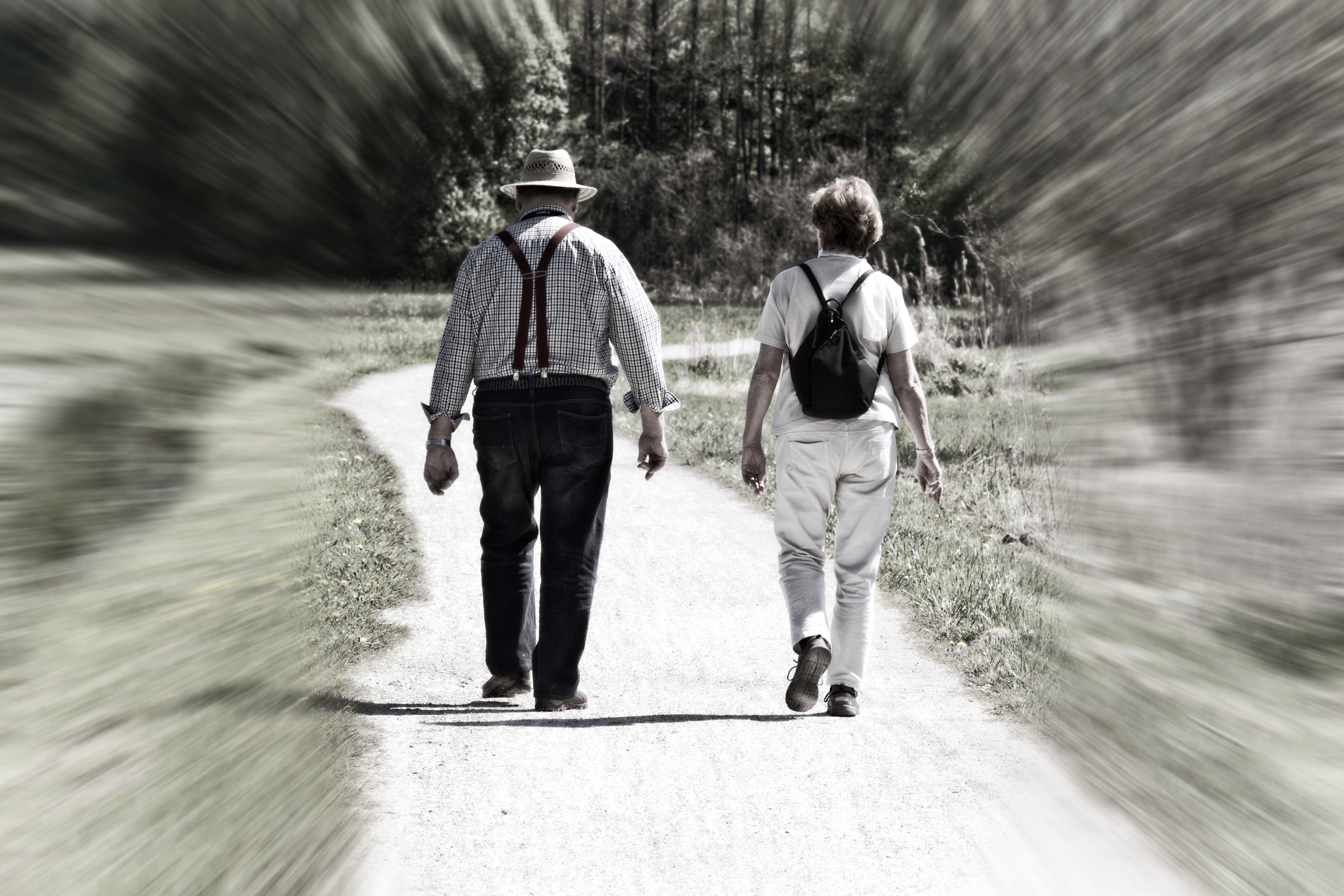 Sarah Wegener shook her head sadly and also a little irritated. Her previously dark hair, which was now interspersed with gray strands, had been bound in a severe knot. With her almost fifty years, she had collected not only years, but more life experience than many would have done in two lives. Together with her husband, Jonas Wegener, she spent most of her life in crisis areas of this world, at hot spots. As a doctor she saw her place where her work and her knowledge was most urgently needed. In one of these assignments she met Jonas, in the middle of the jungle. They had been in action for weeks. So she could not shine with her good looks, but with her strength, her steadfast courage with which she tackled every task and remained calm and prudent even in the midst of the greatest danger. They added, and realized, so much went together more easily. It seemed to them as a mere coincidence that they had met, as a natural force, and yet so gentle and enriching. In the few moments of silence they talked, noticing that they liked literature and music and theater. Since that time they were a couple. Almost thirty years had passed since then. Two children had been received, had been raised up and brought into the world, and as in every respect they too had ups and downs to make it out of the depths again and again. But ultimately, they had never allowed it to be covered by everyday care.

„There seems to be a great deal of wrong, if the women prefer dolls to real men,“ Sarah turned to her husband, who laid the paper and looked at her.

„I have the impression that they shy away from the argument, because, as I have understood, this doll reflects the person who appeals to it. Extended, deepened narcissism. No longer having to deal with a man and his personality, but only to hear and see what one wants to hear and see what pleases you, „Jonas speculated.

„But it is also not easy, especially because very many people no longer place value on their own personality with corners and peculiarities. The argument is no longer necessary. Like little children who play with dolls, they want the complete happiness, easy, exhilarating and harmonious, as if the whole life were a single game and they are the princess, „Sarah added.

„The conflict, it means sacrifice and commitment, sometimes rage and despair, but if you do not give up when you get involved and have a common goal in mind, then you can succeed,“ added Jonas.

„It is not only the trouble that grows, but the relationship, it matures,“ Sarah said.

„That’s why you’ve always made me feel like you were helping me grow and mature,“ Jonas said with a wink at his wife.

„Of course, again and again I have devised new possibilities to let you have it,“ she replied, jokingly, „But it is true, we have not made it easy for us, but no matter what to hand us over the ditches and find each other again. This has shaped and consolidated us. But if I do not admit it, I will never see how it is, how enriching and life-enhancing it is to have someone by your side, who every day before the task poses, that he is a unique personality, and not just the reflection of my wishes. „

„But how can this be mediated? Problems and difficulties are not chic, but life is not a single party, „Jonas thoughtfully,“ No, it is not chic, but happy. Whether we should interfere or perhaps wait and see how it all evolves? „