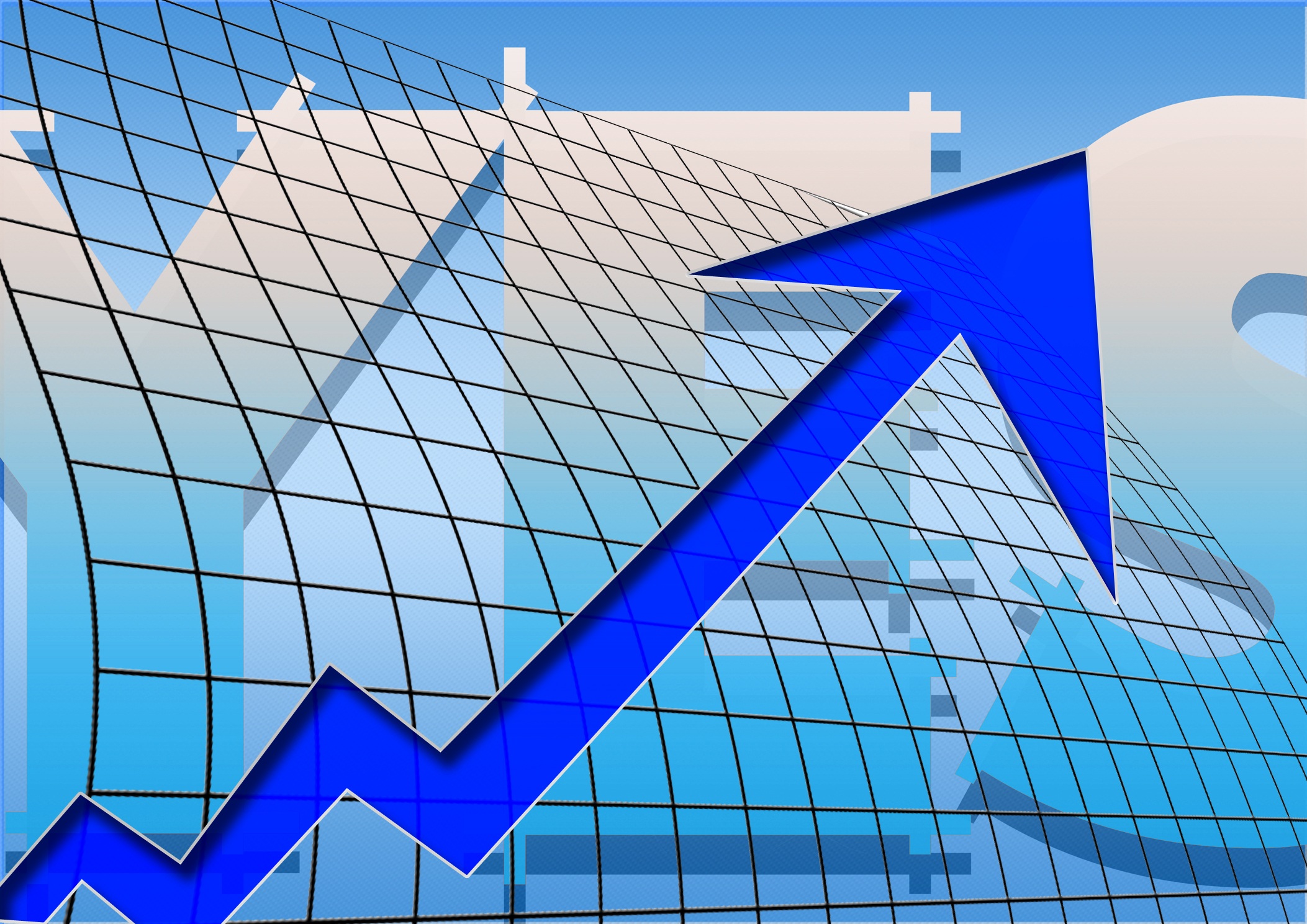 „Sybille, please bring me another coffee,“ Mara Feringer asked her secretary as she lit another cigarette, looked at the blue smoke for a few seconds, and then turned back to the documents she had before her on the meeting table in Dana Landweg’s office.

„What makes you so cheerful?“, Dana asked, as she had finally managed to end a lengthy telephone call and sank back exhausted in her chair.

„What makes me so cheerful? What makes me so cheerful, she asks? „Mara replied flippantly,“ Yes, what good. Have you ever seen the numbers? In the last month alone, we’ve handed out 300 of your boys, and that just because you have to cut them down unnecessarily. Have you ever looked at the waitlist? We have 5,000 pre-orders, and every day there are new ones. If we continue this way, we are soon so far that the customer has to wait a year until she receives her boy. Hopefully, they will not be different in the meantime.“

„You know that this is the only way to keep the quality standard. I do not want to deviate from this one millimeter. This is also gifted by the women, „Dana said,“ We have communicated it accordingly, and the women say they would rather wait longer for their boy, if he is also perfect. We stick to that. Of course, one must not forget that we have to finance all these boys in advance, and our financial resources are not unlimited, even if you sometimes do as if it were so. „

„I know that, but your plan is also quite unimportant,“ Mara replied resolutely, sparing the tip against her, „Your bill was cautious as it should be. Such a boy costs us around € 2,000, at least the first. Now that we are producing to a far greater extent, we have succeeded in reducing production costs to € 1,800.-. In your prognosis calculation, you assumed that the women would take about an hour for their boy time per day. What is not too high, as the statistics reflect this image. This would mean revenue of € 6, – per day, which would have paid for the boy within a year, not counting the updates and additional services. Now, on average, not an hour with him is spent on the women, but grandiose three hours, which means for us earnings per boy of € 18, – per day, which every single boy already expects after 100 days. These are only average values. I have in my statistics an outlier who spends say and write 8 hours a day with him, so spend € 48, – per day. This has been expected in about 30 days, and the outlier up there are several. Logically, after all, average is average. Of course it hurt me a little that we financed Sandra’s sprawling use of her boy, but please, that was your idea, I was not asked. In the last month alone the woman has put in € 1.800. Would not you have been able to move into an upper limit?“

„You must not forget that we have to thank her for the fact that the boy sells so well, because in the end, we only attribute that to her book so that I see these expenses as advertising costs. In a classic advertising campaign, we would have had to invest a lot more, but with her, it’s really authentic and the people, or rather the women, take it that way too,“ Dana said deliberately,“ But I reckon that this upward trend will not last forever. „

„Well, we’ll see,“ Mara said firmly, „for who wants a man, I mean, a real man under these conditions?“